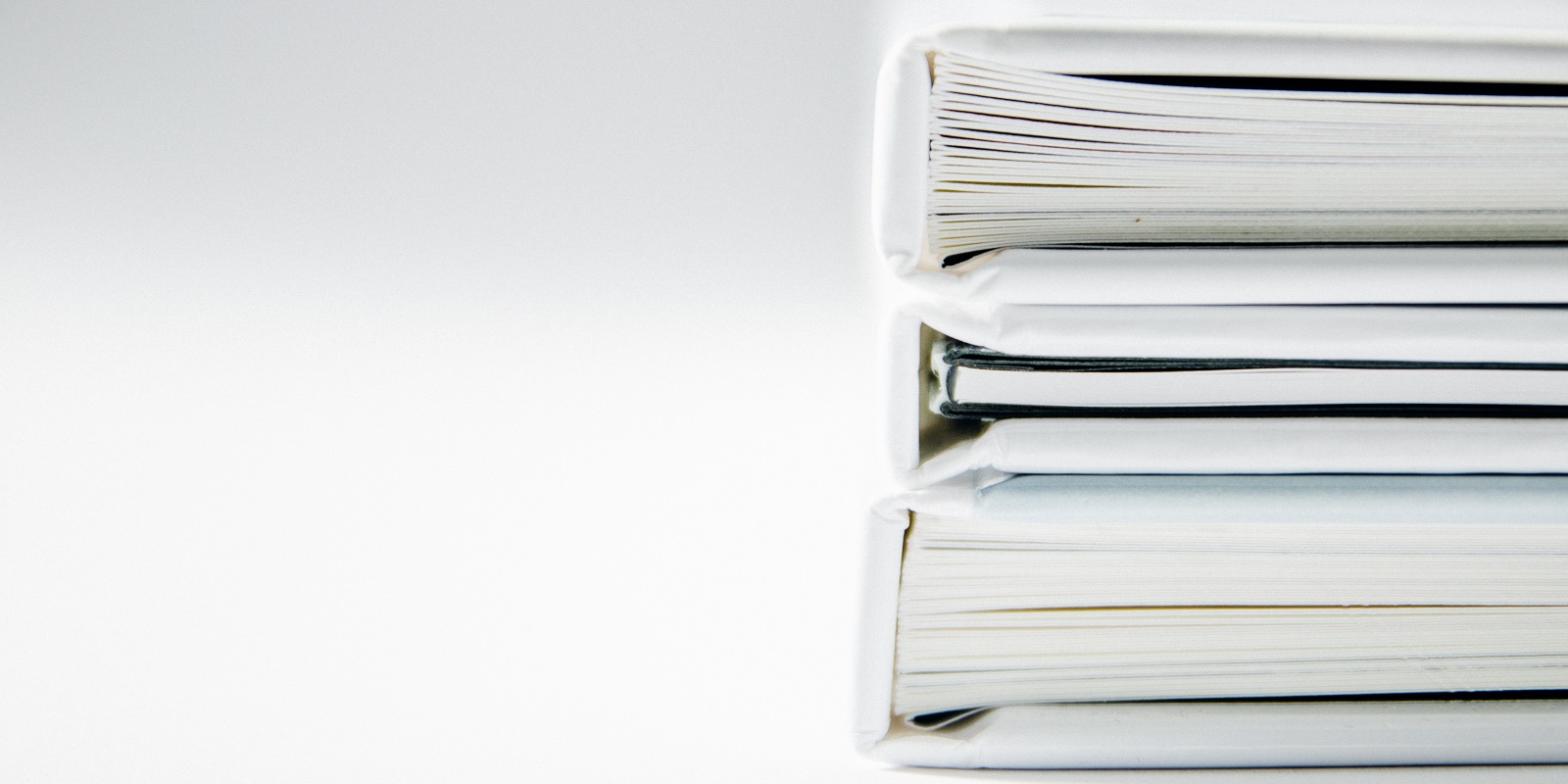 He was one of the first to use the AHDB’s Farmbench, which together with detailed budgeting, record-keeping and sharing ideas with other farmers, has made a real difference to profitability.

The farm’s margin per acre has gone from being in the bottom third of the arable business group to the top third, and the single farm payment, which used to make up more than a quarter of the farm’s income now contributes less than 5%, he says.

“We decided it was the fixed costs we had to address and de-risk our business to become less reliant on SFP.”

Measures taken over the years to reduce production costs per tonne:

Detailed information recording is key to accurate benchmarking, and Mr Booth believes investing the time on admin will more than pay for itself in the long-run.

“Somebody once told me the job wasn’t done until the paperwork was done.”

At Savock Farm, all operators (farm staff and contractors) are given a paper job sheet for key tasks, which details the work to be done and allows them to record any relevant information, such as application rates, fuel use, time taken, etc.

The packs provide a simple way of accessing information at a glance, but figures can also be recorded electronically using the cloud-based Greenlight Grower Management programme.

“I love gadgets so anything electronic helps record costs, but there is a great deal to be said about our harvest and drilling packs. They take a fair bit of organising but they work.”

Hardcopy and electronic information is collated weekly, sometimes daily, in the farm office.

“Once the legal detail is documented we add the financial bit. We drill down detail in some operations, such as hauling grass/ rye for the AD plant to litres per tonne used. As we use sub-contractors and supply the diesel it is interesting to see what tractors or operators perform better.

Allocating costs in mixed businesses can be tricky, but Mr Booth says the best way to approach it is to decide what proportion of each shared cost is used in specific enterprises and either stick to that rule, or adjust it according to annual changes.

Want more like this? Keep up with the latest Smart Farming practices on our blog.

How sharing machinery and embracing robots could help you cut costs

For forward-thinking farmer Sam Watson-Jones, sharing resources with other farmers, and working on new technology, is helping protect future profits.