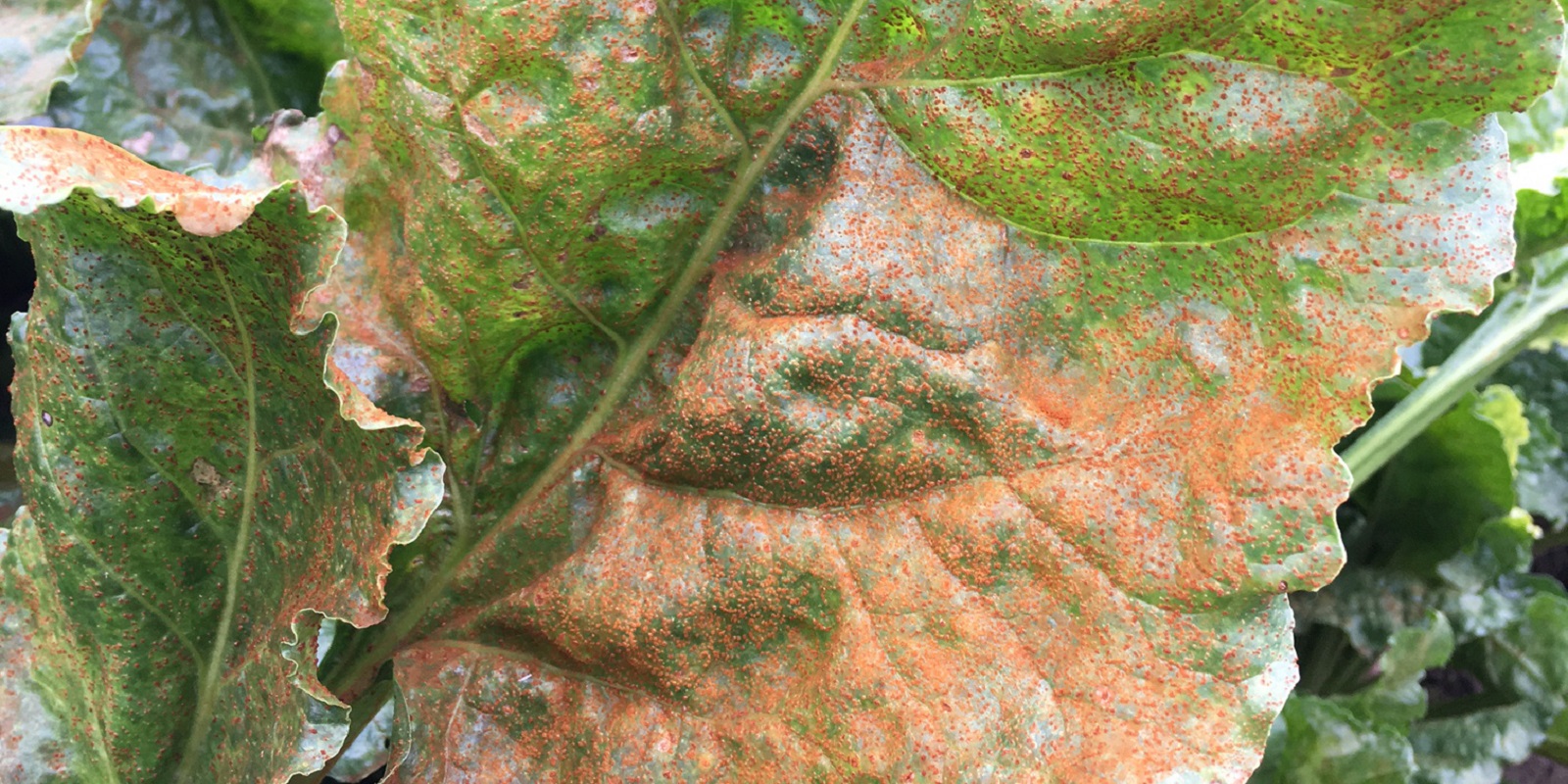 The 2017 season saw many growers reporting high disease pressure with some experiencing control below their expectations.

According to BBRO Head of Science, Dr Mark Stevens the reasons for the high disease incidence are the result of a combination of factors, notably early onset followed by favourable weather.

What were the disease threats: a quick re-cap

For another year, powdery mildew failed to be the threat it can be. This was due to a combination of factors including unfavourable conditions for sporulation combined with the diligent use of fungicides limiting spore release and better varietal disease resistance.  As has been the case in recent years, rust was the principal disease threat to crops.

Those able to drill early and achieve good establishment benefitted from rapid canopy growth in the early start to summer. The first case of rust was reported on the 7th June – one of the earliest cases to be seen in the UK – but with many crops still to reach canopy complete some growers decided to delay the first fungicide until July.

“Such early disease onset poses problems. It came in before many crops had reached full canopy and a few growers experienced drought stressed crops too under the high temperatures experienced during June. However, where fungicides were applied at the correct time and followed up four weeks later most diseases were controlled well,” he says.

Late fungicide applications however, were only part of the explanation. Calls to the BBRO revealed water rates were potentially too low in some cases to ensure entire canopy penetration and the interval between applications too long to deliver continued protection.

The summer of 2017 also saw several instances of cercospora. In contrast to rust and powdery mildew, where no resistant strains have been detected in the UK, three cases of QoI-resistant cercospora were found by Bayer in 2016. This issue of QoI resistance is being investigated further by the BBRO with ADAS and reflects similar issues across continental Europe where cercospora resistance is widespread and where growers can apply up to eight fungicides in attempt to control this disease.

“By late autumn most crops, particularly in East Anglia, had low levels of cercospora, and it was notable that some growers and agronomists were identifying differences with disease incidence between varieties,” says Dr Stevens.

Another continental disease, Stemphylium, was also reported across all four factory areas and while cases were limited, it remains a disease of concern.

What can we learn for this season?

For Prime Agriculture agronomist Philip Simons, the spread of cercospora is concerning, but he notes that the primary lesson from 2017 is the importance of fungicide timing.

“Cercospora will be the talking point in 2018, but we should not overlook the impact of rust with 2017 levels akin to 2015. Triazoles are important for control with epoxiconazole and cyproconazole showing some activity against cercospora.   And both are effective against rust particularly in mixes with strobilurins. Rust remains the principal disease threat for me; particularly at the first fungicide application,” says Mr Simons.

“Two well-timed applications of Escolta (cyproconazole + trifloxystrobin) can easily form the backbone of fungicide strategy for all crops lifted after mid-October; the return on investment more than justifies their use. The difficult decision is the third fungicide: to apply or not?

“We perhaps also now need to give greater thought to the strategic use of varieties with better overall disease resistance, just as we do with cereals,” he adds. 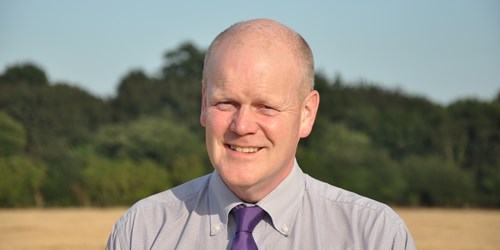