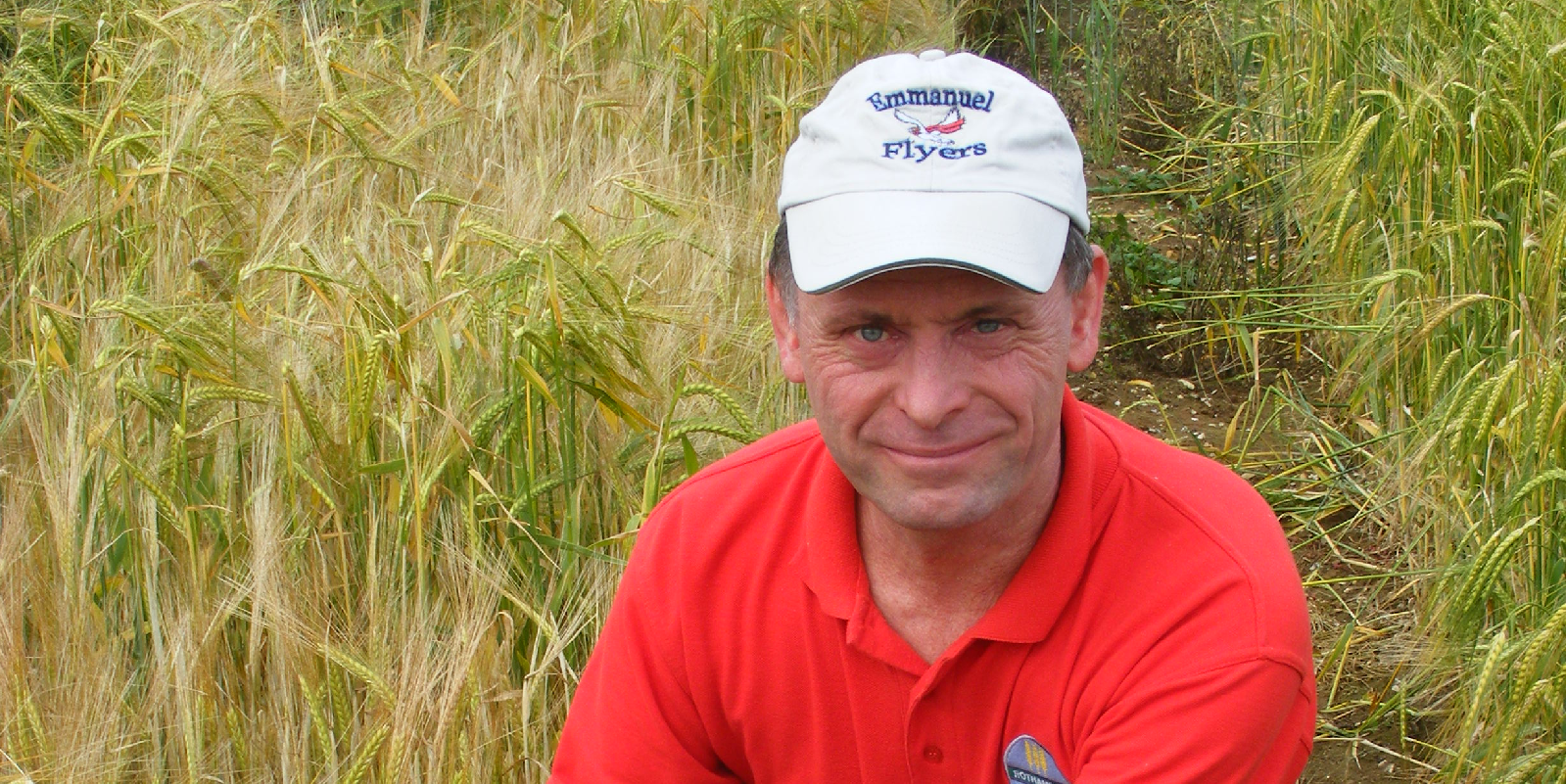 The loss of neonicotinoid seed treatments will be a big blow to growers, as alternative ways to control pests all have their limitations. So said Rothamsted Research Entomologist Dr Steve Foster during his well-attended talk on the Bayer stand at this year’s Cereals event.

The ban on neonicotinoid seed treatments in outdoor environments was agreed by the European Union in April, due to a perceived threat to bees and other pollinators. The ban is expected to take effect at the end of 2018, meaning growers will be using these treatments in cereal crops for the last time for autumn 2018 drilling.

The loss of these preventative and targeted seed coatings is likely to see farmers increasing the number of pyrethroid insecticide sprays – such as Decis (deltamethrin) – to control levels of rose-grain, bird cherry-oat and grain aphids, which act as vectors for transmission of barley yellow dwarf virus (BYDV) in cereals.

“The unfortunate thing is that the seed treatments are very good at protecting against aphid pests,” said Dr Foster. “They are easy to use and they often eliminate, or certainly reduce, the need for foliar applications as well. Now, in the field, we really have very few tools in the toolkit to manage aphids.”

Dr Foster’s main concern is an increase in the levels of BYDV. Part of his work at Rothamsted is to screen aphids for the viruses they carry. These tests have found that about 10% of the aphid vectors carry the BYDV virus.

Worryingly, though, Rothamsted’s laboratories have already detected resistance to pyrethroids in grain aphids.

“The implications in cereals are that, with the loss of neonicotinoid seed treatments, growers are likely to use more pyrethroid sprays,” he explained. “I would stress to anyone using pyrethroid applications to spray at the full recommended dosage. As soon as you start reducing that spray rate you could get more resistance coming through. The good news is that the current resistance level is just on the edge of treatment. However, the more a compound is used, the greater the selection pressure and build-up of resistance.”

Other things that growers can do are:

Lessons from other crops

Neonicotinoid seed treatments were banned in oilseed rape five years ago, and in that time growing the crop has changed considerably.

“The main concern for oilseed rape growers since neonicotinoid seed treatments were banned is cabbage stem flea beetles. In parts of the country some crops were completely decimated – taken out, eaten away to bare earth.”

He concluded by speculating whether the sun might go down for some crops in a post-neonicotinoid world.

“There is concern for sugar beet growers, because at the moment there is no chemical alternative.

“For me, the loss of neonicotinoid seed treatments is making things much worse. And no consultation was done about resistance management at all when this EU ban was under consideration. So the impact of the ban on resistance will be a test of time.”

Hope for the future

In response to audience questions, Dr Foster reassured growers that new compounds were in the pipeline to control pests.

Jack Hill, Bayer’s Commercial Technical Manager for Norfolk, added that Bayer remains committed to developing new ways to protect crops. “Bayer has recently invested €50 million into an insecticide development centre in Germany. So discovering and bringing new insecticides to market is still part of our commitment to UK growers,” he said.

Loss of neonics in the UK

On April 27, a majority of EU Member States endorsed a Commission proposal to restrict the use of imidacloprid, clothianidin and thiamethoxam to use in greenhouses only.

5 ways to prepare for the loss of neonics in cereals

Focusing on wheat and barley, here are some options to consider for Barley Yellow Dwarf Virus (BYDV) and slug management strategies to prepare for a post-neonic era.