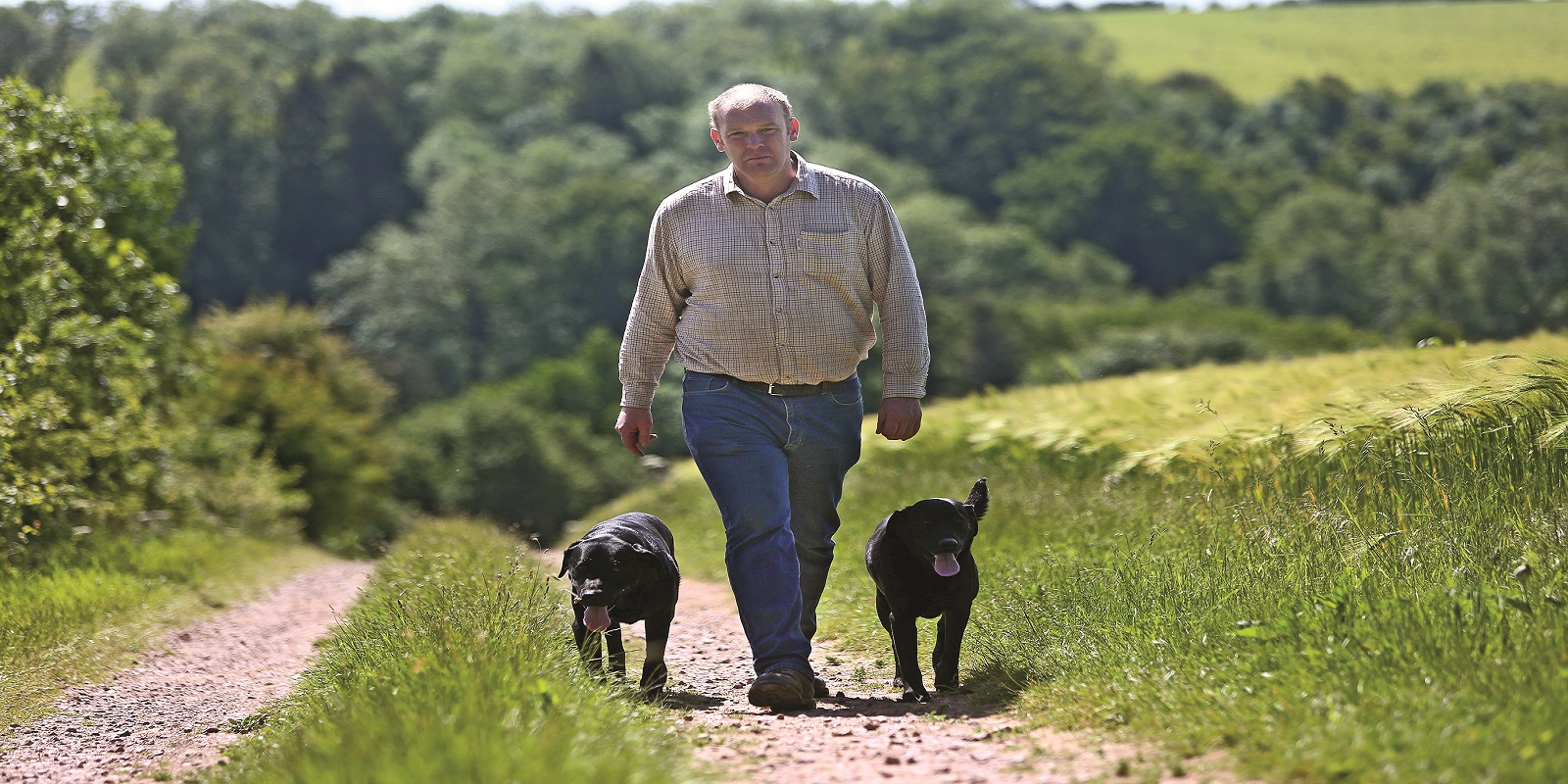 “We are targeting maximum yield, but trying to keep a handle on spend. I know through benchmarking, our neighbours have been spending £150/ha on fungicides and getting similar yields to us at a spend of £95-105/ha.”

Keeping costs down doesn’t preclude the use of top-end chemistry in the fungicide programme on the farm’s 390 ha of winter wheat, instead, it means maintaining flexibility to ensure products are targeted at the right rate and timing as the season evolves, he explains.

Selecting products to place in his fungicide programmes relies on a combination of discussions with his agronomist, keeping abreast of the publicity from chemical companies to gain an insight into what’s coming up in the following seasons, attending technical meetings and listening to independent advice from industry experts within ADAS and NIAB.

“For example with Ascra, there were lots of new fungicides being released at the time. At an ADAS meeting, their evidence was showing that it was better [on Septoria] than some of the Syngenta competitors; that made me investigate it further.” 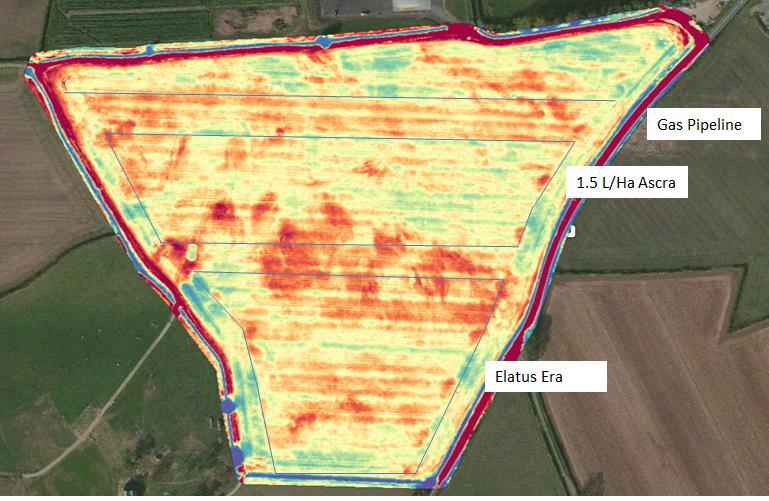 Therefore, Ascra at 1.2 L/ha was used across all varieties on the farm last year at T2 against Septoria, Mr Wood’s biggest disease challenge, and compared in a Judge for Yourself trial at 1.5 L/ha against 1.0 L/ha Elatus Era on Costello (see table).

Such trials allow Mr Wood to build up a profile of how products perform on his varieties and soil type in different seasons giving him the confidence to incorporate suitable products into farm practice the following year.

Despite perceived low disease pressure there was more disease than expected due to shorter crops leading to more leaf on leaf rub, he notes.

“This year, if it is a high disease year we’ll be looking at it [Ascra] in a slightly different light and look for the best curative activity. Conversely, if there is a very low disease year we’ll know what other products do on the farm and continue to do.”

The in-depth imaging analysis provided by Bayer last year (see panel) was of interest to Mr Wood, but he cannot see the additional analyses having an impact on decision making until the technology becomes better and the results available faster to facilitate variable rate fungicide applications.

He hopes developments in disease prediction may soon enable Septoria levels within the plant to be quantified via leaf testing to substantiate fungicide rates, timing and spend.

“At the moment it is guesswork and you farm with a gut feeling rather than basing solely on fact.”