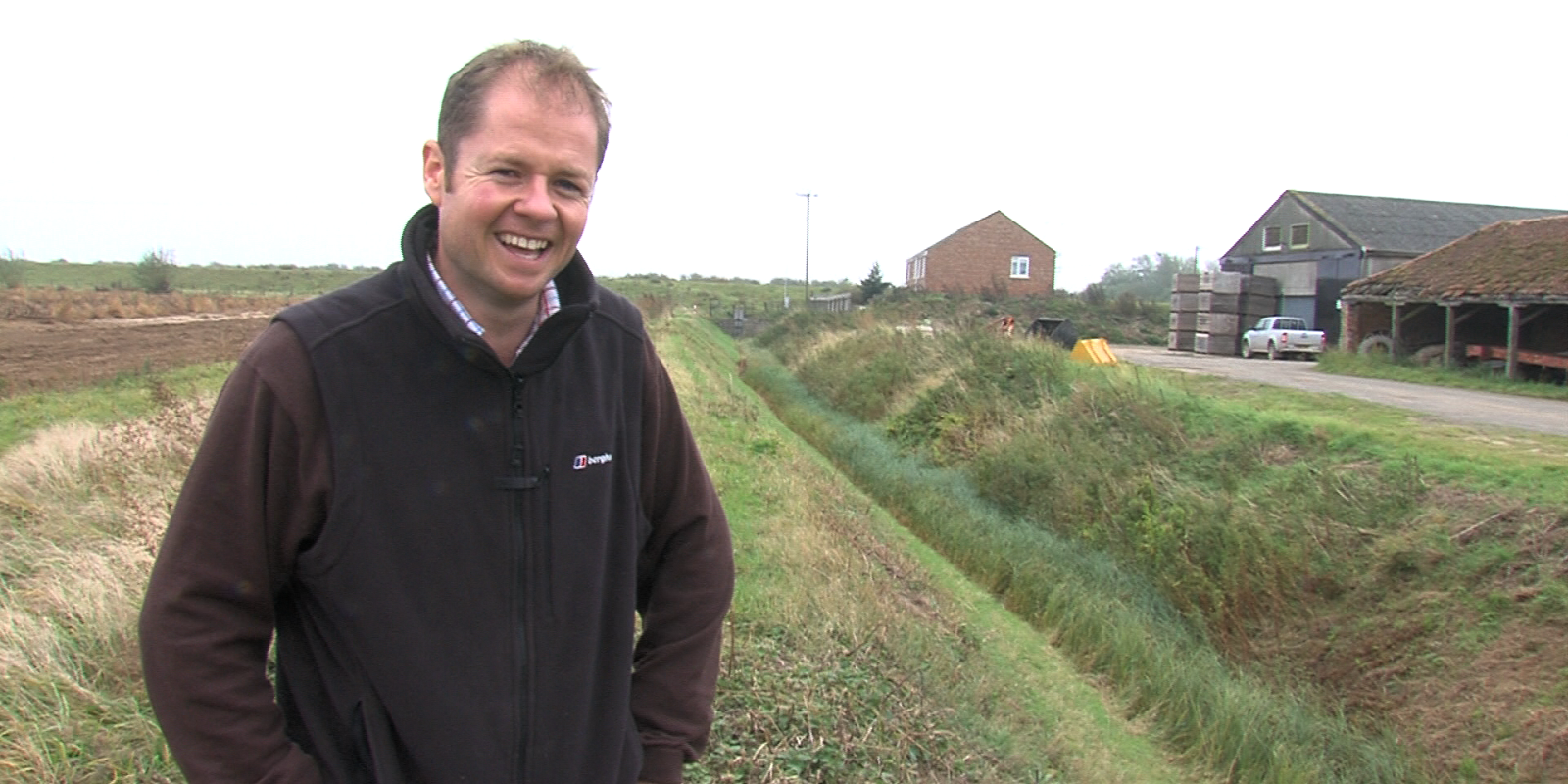 His deep alluvial silt soils and long rotation can sustain high yields which he supports with relevant chemistry. This means he is looking at top performing products to match to the resistance profiles of his high potential candidate seed and feed varieties.

Studying performance curves and listening to expert advice on new and existing products help form an overview of the chemistry available, whilst investing in the Holbeach Marsh Agronomy Group trials has proved very helpful in picking the best performing products particularly at T1 and T2, he says.

“We put different chemistry in the trial and also look at rates, helping to give a more farmer-related programme not influenced by any one manufacturer.”

The Judge for Yourself trial then allows him to compare products and rates on a larger scale, and these form the basis of decisions for the following season.

In 2017 he trialled T2 applications of Adexar at 1.25 L/ha, plus Ascra at 1.25 L/ha and 1.5 L/ha, and monitored their effects on a crop of Graham using the Omnia plant vision sensor system. This utilises in-built cameras on the sprayer to measure reflectance and quantify green matter giving a normalized difference vegetation index (NDVI) score. 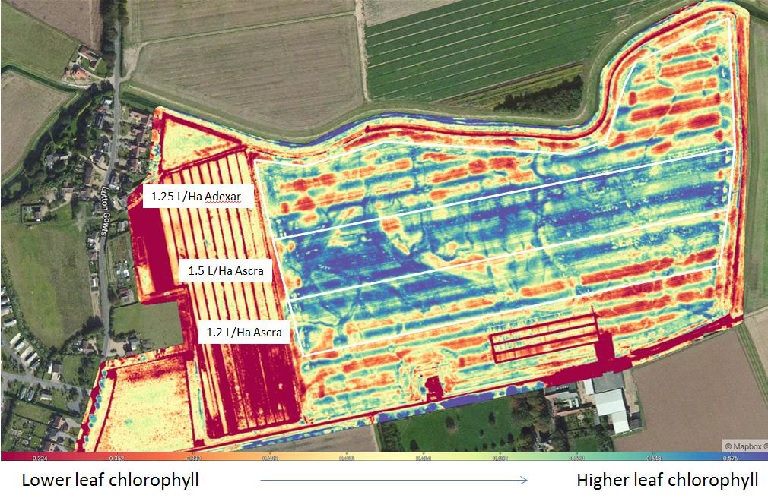 There were marked differences in the results between the two Ascra rates and the Adexar treatment with the higher rate of Ascra showing a marked higher Green Leaf Area (GLA). These observations were mirrored by Bayer’s late-season aerial imaging and chlorophyll analyses, which was carried out by Cambridge based company agriVue. 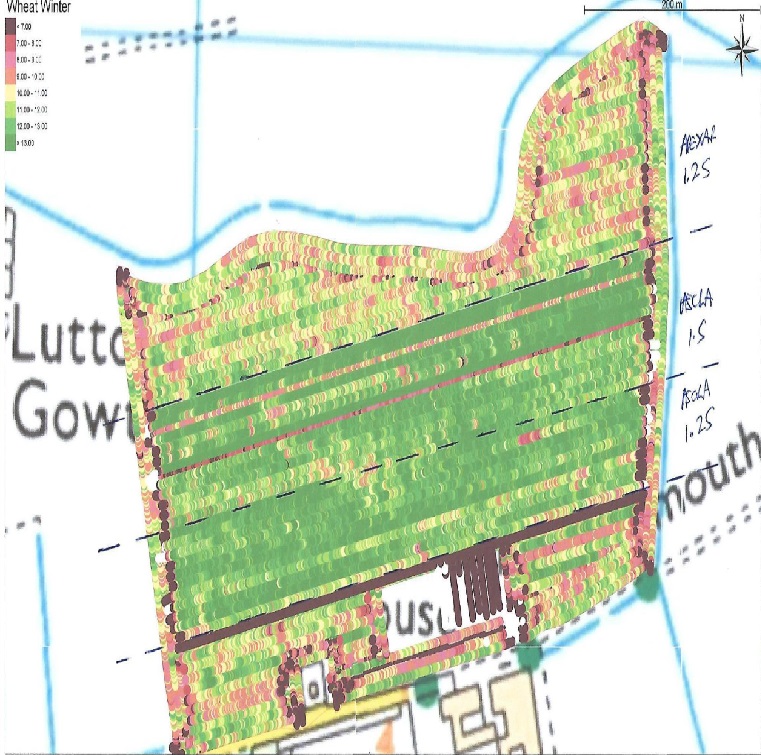 “I could not believe it, you don’t often see from the combine seat a visible difference when you change a chemical rate, but there was a clear difference, again shown when the yield map was downloaded in the farm office.”

Considering the low-pressure year, Ascra at 1.5 L/ha delivered a better margin over input cost compared to 1.25 L/ha prompting Mr Hoyles to increase the trial area from 10 to 50 ha this year.

“So in ultimate terms, it increased profitability and if I get a high-pressure year this year it will probably perform even better,” he adds.

“If I had a prediction model telling me what the spore population and threat is going to be like going forward, I could add that into my management pot to help make my decisions as to whether to change rates or not.”

Selecting fungicide products that give the best returns and targeting them correctly is crucial to keeping a handle on fungicide costs for Herefordshire farm manager Mark Wood.