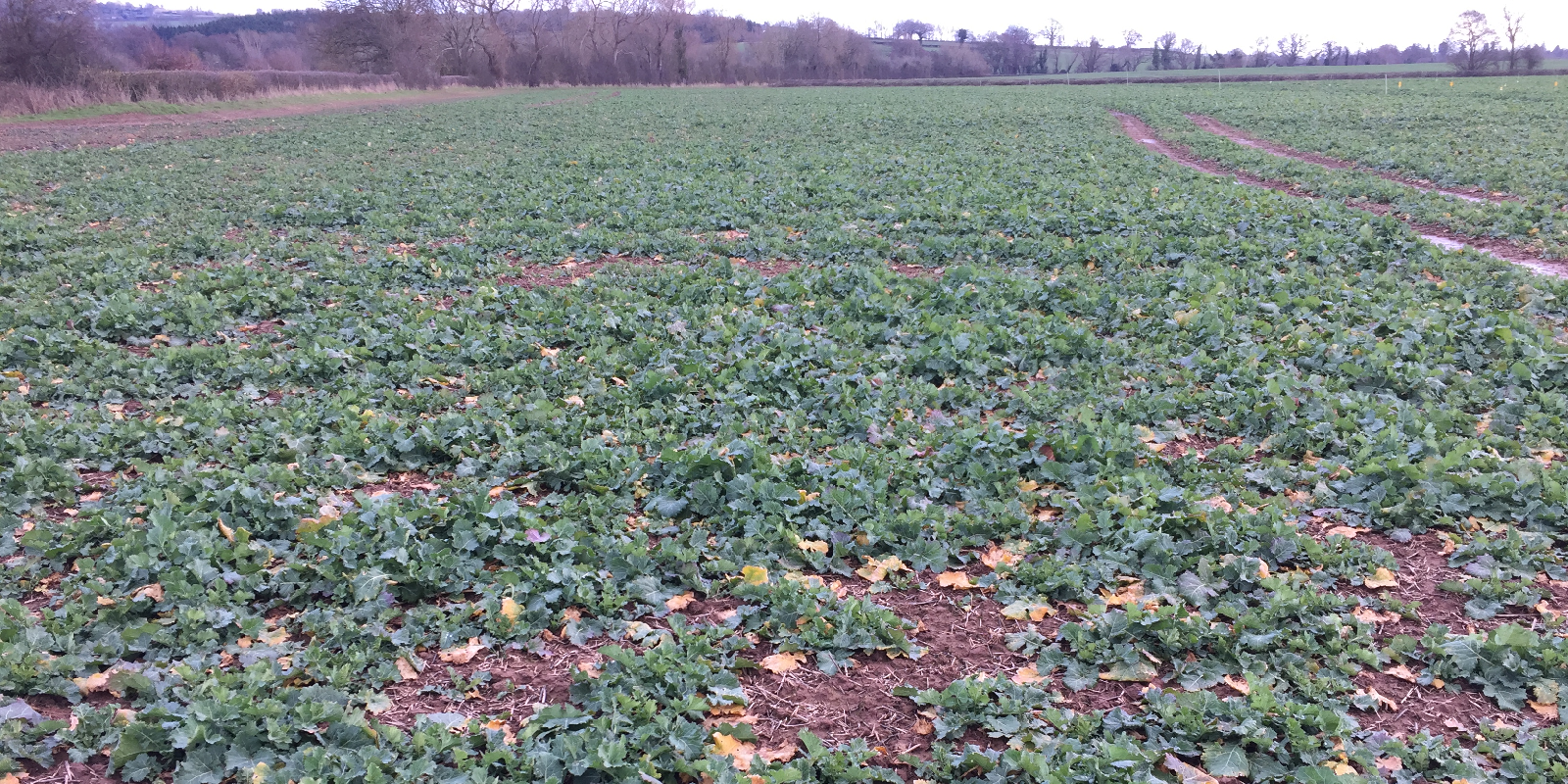 The ground is very wet across the West now, so it is a waiting game for many growers before fieldwork can commence – except on the very lightest land. In general, crops look very promising across the board.

Using the ADAS SpotCheck service to test for oilseed rape disease, my samples have shown a 7% light leaf spot infection in the crops tested, so the disease is around. Even if a fungicide was applied for light leaf spot in late autumn, that product will now have run out of steam and waiting until the stem extension/green bud timing to apply another dose is a risk.

The products we have are only protectant, so it is a good idea to get something on as soon as possible to bridge the gap and avoid the disease becoming established and harder to control. There is also a lot of phoma around, which has been aided by the wet weather and fresh lesions are appearing. A half dose application of 0.32l/ha of Proline (prothioconazole) will cover both diseases until the next timing in four to five weeks’ time. 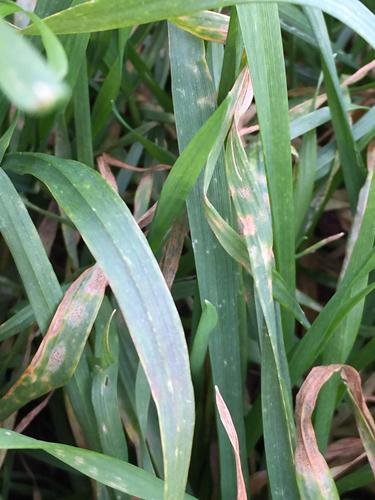 I am yet to pick up any yellow rust in wheat. Any mildew that was present has been dampened down by the recent cold snap. The main observation is the high levels of septoria in crops, but that is normal in this part of the world in February. There isn’t any benefit in treating before the T0 timing, which is still a month away yet.

Tiller survival is key to final yield in barley. Where there are high levels of net blotch, mildew or rusts, an early T0 treatment may be required. With prothioconazole the backbone of the important T1 and T2 timings at GS30-31 and GS39-49, it is best to use alternatives for the early spray. A cyprodinil-based product such as Kayak would be suitable and the addition of fenpropimorph would help where mildew is a problem.

Some later drilled wheat after roots and maize missed a pre-emergence residual herbicide treatment and should be a priority for a post-emergence contact herbicide applications. Where applied, residual herbicides have worked well, but there are a few survivors and these will need also need follow up herbicide as soon as possible.

Attention to detail on application is crucial with any contact herbicide. Ensure you are applying to actively growing weeds and a dry leaf, with weather forecast to stay dry for at least two hours. Use a fine to medium nozzle and keep forward speed down to 12kph or less.