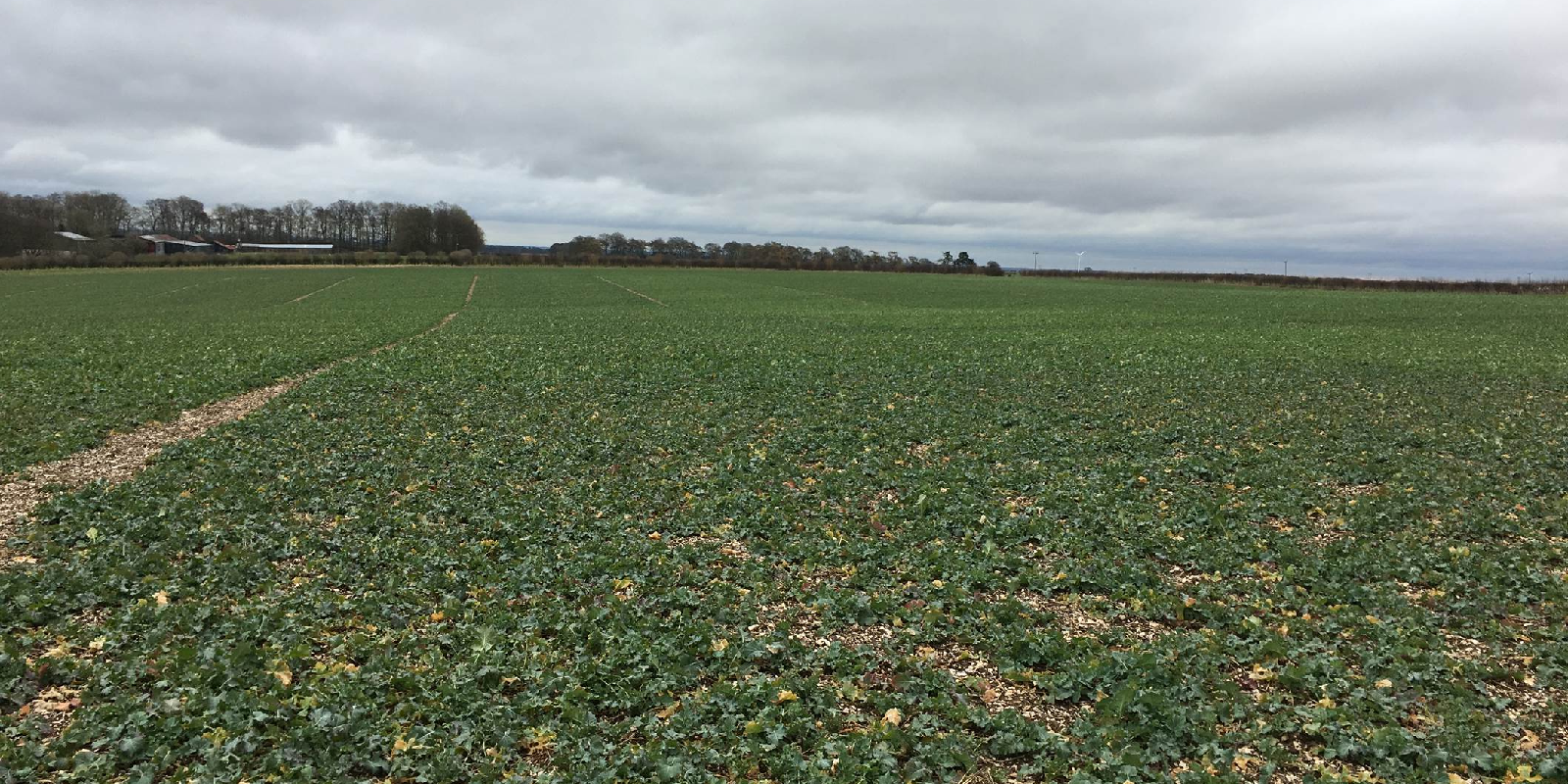 We have had a cold December; a mild and wet January and February has brought another cold snap in Yorkshire. Talking to farmers on the Wolds, it is as wet as they can remember on what are light soils and predict a late start to the spring drilling season.

In the Vale of York there is also a lot of lying water in fields, so some good weather is needed before fieldwork can commence. One issue the wet weather might cause is a lack of residual nitrogen, so that might need some early attention when conditions allow. 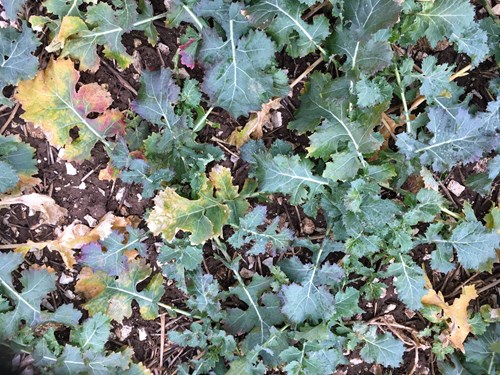 Oilseed rape crop on the Wolds

The cold weather in December helped pin back some of the more forward oilseed rape crops and where a robust PGR programme might have been needed, that is no longer the case. Pigeons are also moving into crops and taking what green leaf area they can.

I sent in some leaf samples sent in to ADAS from three varieties at our Holderness trial site in January, as part of the SpotCheck initiative Bayer has been sponsoring. The results tell us there are very high levels in all three. Interestingly, the more resistant InVigor 1030 had 60% infection, Django 30% and Exalte 40%.

The advice from the results is where you haven’t applied a fungicide in the autumn, get out and check for light leaf spot even if the variety has a high resistance score. It is still worth incubating leaves or sending samples in for testing and at the first sign of any disease, apply 0.32l/ha of Proline (prothioconazole) to protect crops. That can be increased up to 0.46l/ha where risk is higher.

I’ve been to visit our trials at Cawood recently and manganese deficiency is starting to show in winter cereals on the light land site. It’s an indication that commercial crops will need monitoring and manganese levels topping up when conditions allow. Mildew has been evident on wheats and yellow rust pustules have appeared on susceptible varieties, but the recent cold snap has dried both up.

For mixed grass-weeds and broad-leaved weeds, Pacifica fits well, but Monolith has the edge in black-grass situations and gives about 10% extra control over Atlantis. The key thing is reducing seed return in the following crop as much as possible by pushing the 80% control from the autumn up to 95% plus.

Deciding on seed treatment will be the first decision to make for spring cereals about to be drilled. There have been some changes in product approvals, with Kinto (triticonazole + prochloraz) and Raxil Star (fluopyram + prothioconazole + tebuconazole) no longer available for spring barley.

That leaves Redigo Pro (prothioconazole + tebuconazole) as the only single purpose dressing available for treating a range of seed borne diseases. One big advantage is that it also has a reduction in ergot on the label, which was a major issue last year. Although it won’t eliminate ergot in the treated crop, any ergots present in the seed that pick up the product during the dressing process won’t produce spores increase infection risk.