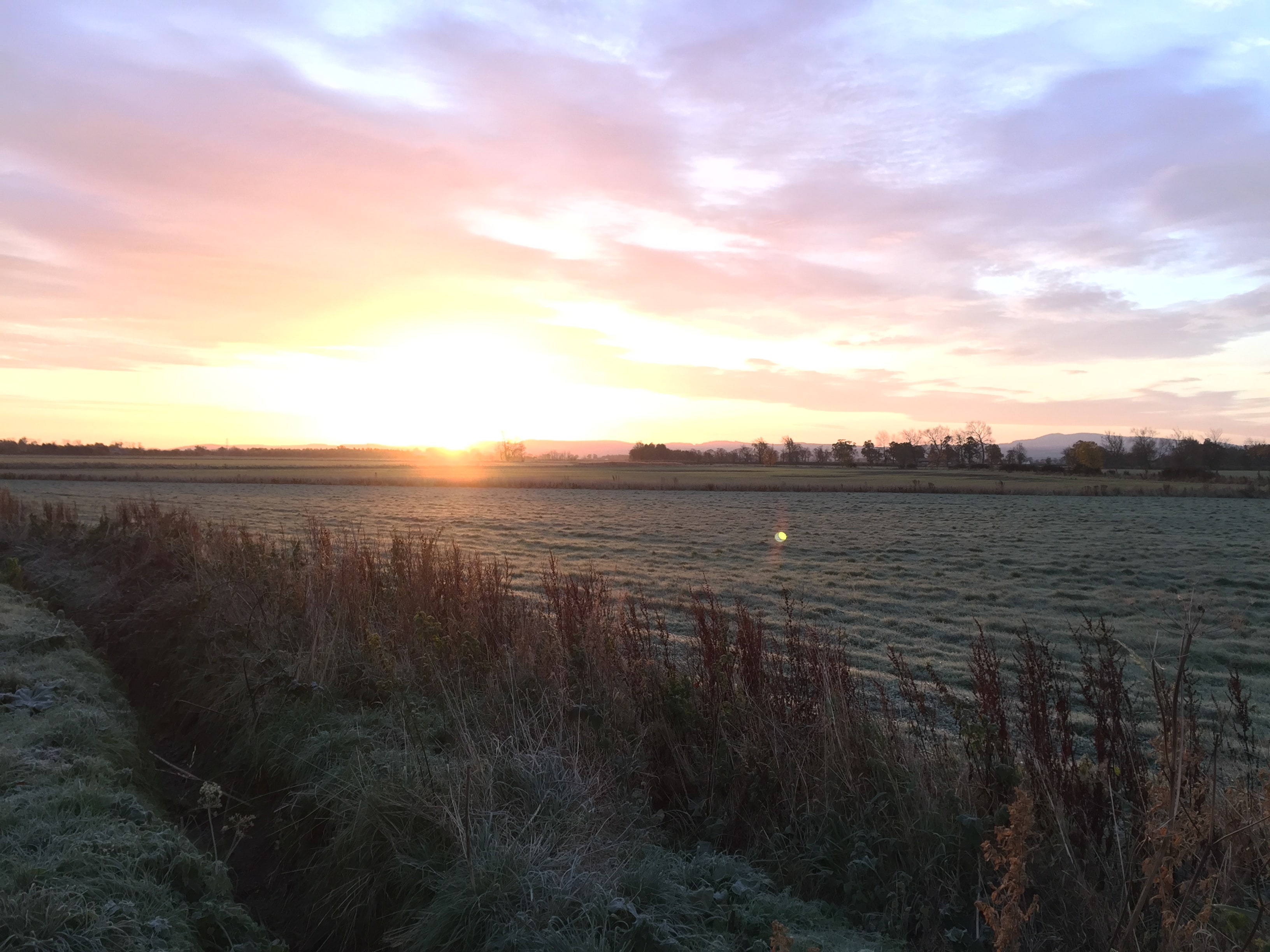 Oilseed rape is looking well and the positive thing is that there shouldn’t be any need for an autumn growth regulator this season, with plants about where they need to be. In Scotland, we need a root collar of at least 1cm to get through the winter and that will give crops a good chance of getting up and away in the spring.

Just now, growers will be getting geared up for an autumn fungicide for light leaf spot. They tend to apply everything in one hit and 0.46l/ha of prothioconazole is about where they need to be. It may be worth considering including a bug spray for rape winter stem weevil, which can be a problem here in the north and is very difficult to detect until it’s too late. Trace elements will also be applied, with boron the most important.

There are plenty of barley volunteers in some oilseed rape crops and it might pay to add a graminicide in with the autumn fungicide to clear them up. They are carrying aphids and mildew, so it will benefit the health of wider cereal crops if taken out. Some growers use Kerb up here, but soil temperatures aren’t anywhere near cold enough yet and we will need a prolonged spell of cold to pull them down.

With winter barley and winter oats past their cut off, there will only be wheat after potatoes left to drill. If it remains settled, growers will try and get it in, although some will leave it until spring and plant barley instead. Wheat growth stages vary from still in the bag to early tillering and where it has been drilled, many have got their pre-emergence herbicide on.

Where they haven’t, it isn’t too late to apply Liberator for annual meadow grass and broad-leaved weed control, but growers should keep an eye on the frosts. If you apply chemical to young leaves and then you get a frost, it can be a shock to the system and hit the crop hard. On heavy ground that might suffer waterlogging or geese grazing, some growers may hold off with the pre-emergence and use an application of Othello in the spring to tidy things up.

If brome is a problem, although it doesn’t have it on the label, 1.5l/ha of Hamlet can do a very good job where weeds are small and is an option before winter, but growers should assess the brome growth stage and populations and where necessary, apply it sooner rather than later.

It has started to get cold now and there has been a couple of frosts, but there needs to be a prolonged spell to really hit aphid populations. In crops treated with Deter and drilled mid-September or earlier, you might still run into issues and may require a follow up spray for BYDV. For those sown later, Deter will do a good job and should see you through to when number start to dwindle, as frosts are forecast.