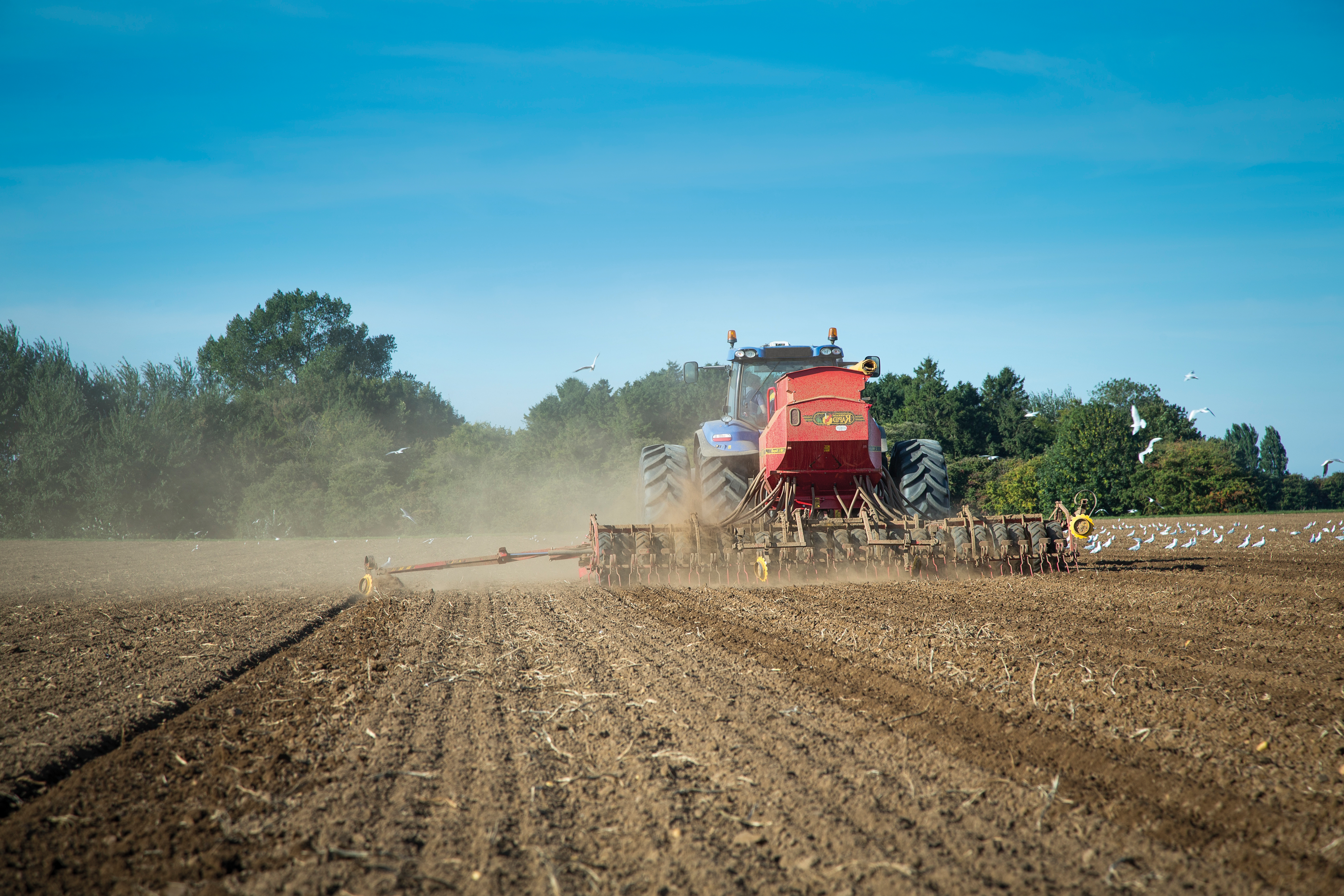 With a wide range of grass-weed issues across the country, Crop Focus examines how to tackle some of the main threats.

Weed control is never straightforward. Weeds are opportunists by nature. No matter what system a farmer adopts, certain weed species are likely to take advantage and become a nuisance.

In cereals, black-grass and Italian rye-grass are the most common problems. Their life-cycle is well adapted to winter cropping cycles; they produce lots of seed and, because they are grasses, finding suitable chemistry is a challenge. But there are a host of other weeds that cause problems. Grass-weeds tend to be the main challenge for cereals, but some broad-leaved weeds can also be difficult to shift.

Around a decade ago, black-grass was rampant on many farms. Reliance on post-em chemistry without other control methods quickly lead to a build-up of resistant populations.

“Where is your weed seed; what numbers are you talking about and what will your cultivation strategy do to these seeds?” says Agrii trials manager Steve Corbett, who oversees the Stow Longa site in Cambridgeshire.

“It doesn’t matter if it is black-grass, rye-grass or brome, understanding the seedbank is fundamental.

“We have records going back many years about how we have managed each hectare plot. This is very important because with a high-degree of confidence we can say where most black-grass seed sits in the soil profile.”

Many farmers follow the principle that less disturbance at drilling means less weed germination. Mr Corbett says this is a good starting point, but you cannot sacrifice seedbed quality and establishment.

“If your weed control strategy is based on low disturbance drilling, make sure the ground is in suitable condition. Focus on getting the basics right first.”

Delayed drilling is important for black-grass control, but tends to mean drilling in wetter soils where there is more chance of doing damage. A strip tillage drill such as a Claydon (Mzuri and Cross-Slot are other popular makes) is good in dry conditions, but once ground gets wet it can smear and damage soil structure leading to poor establishment.

Mr Corbett says the idea is to prepare seedbeds in drier conditions so the drilling pass has very little disturbance by lifting the leg out. A straw rake is used after harvest, followed by shallow cultivation up to 50 mm deep to create the necessary tilth for establishment.

“The project is a nice example of making the drill work better. We’ve had this drill for more than 10 years, sometimes it works well, but at times we’ve made a mess of it. The drill is never the problem, it’s the set up and when it is used.”

For many farmers, Italian rye-grass is becoming more problematic than black-grass. It is thought to have more capacity to develop herbicide resistance, plus it is less susceptible

to cultural controls. Essentially, more control methods need to be stacked together to achieve good control.

A Bayer/ NIAB survey last season assessed the geographic spread and resistance status from 197 samples sent in by farmers and agronomists. Unsurprisingly, most participants

think rye-grass is becoming more problematic on their farm. Samples came from all over the country, but there are some clear hot spots (see map). 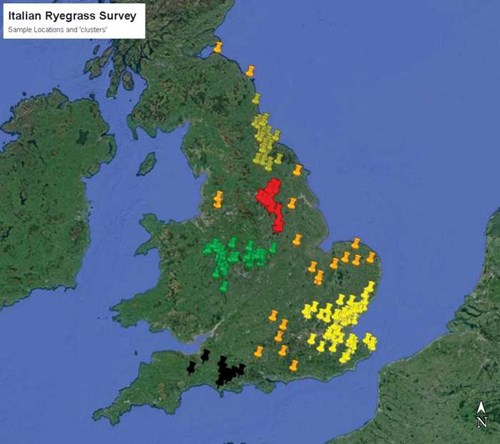 Product choice, timing and application technique all influence the success of pre-emergence programmes. When choosing a herbicide, efficacy and resistance management are the main concerns. Liberator (flufenacet + diflufenican) + Proclus (aclonifen) has proved effective against difficult grass-weeds over the past two seasons.

The three actives are all different modes of action, which helps prevent resistance and improves the versatility of the tank-mix to perform in a range of conditions. Adding aclonifen to Liberator typically boosts control of main grass-weed species by 10%, increases the longevity of protection and copes better with drier conditions.

Applying at the true pre-em timing within 48 hours of drilling maximises the potential of the tank mix. Soil moisture is important, particularly for flufenacet to move to the germination zone and act on the roots.

Long-term, the reliance on bigger stacks in autumn has raised the spectre of resistance, according to NIAB weed biologist John Cussans.

“The backdrop to all weed management is resistance management. The well-known messages about using diverse cultural and chemical control are always valid. Ignore them at your peril because resistance tends to persist in the population once it is there.

“The move to low-till systems is seeing weeds like Vulpia (rat’s tail fescue) and bur chervil becoming more common. Dealing with any new or old threat needs the same approach. Return to basics, look at biology, physiology and life cycle to identify the most effective ways to control it.” 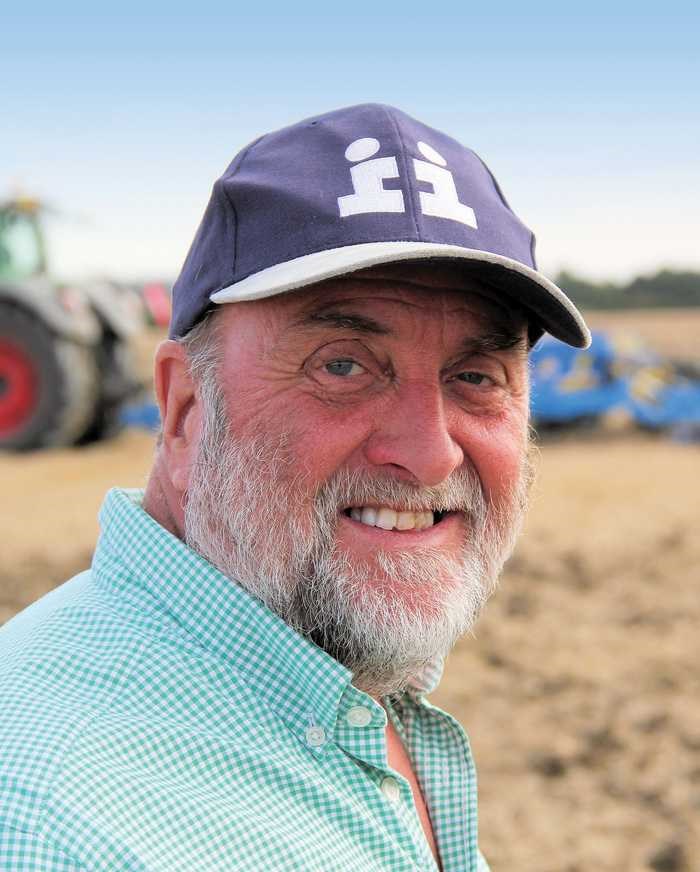 Mr Corbett has also seen a sharp rise in soft and meadow brome problems in min-till and direct-drilled plots; in some cases nearly the entire crop was lost.

“Soft and meadow brome needs light to break dormancy, but as we sowed a catch crop it was mixed into the soil and sheltered by a canopy. As a result, it broke dormancy in the spring and in two seasons went from a little to a lot of brome,” he says.

Thankfully, as fast as brome problems emerge, it lacks the nagging persistence of black-grass or rye-grass. Mr Corbett says cultural controls work well and there are still relatively effective post-em herbicides if numbers in the winter wheat crop are too high.

“In a low disturbance system, act immediately. Once you see meadow or soft brome pressure, look to use a spring crop the following season to eliminate the threat.” 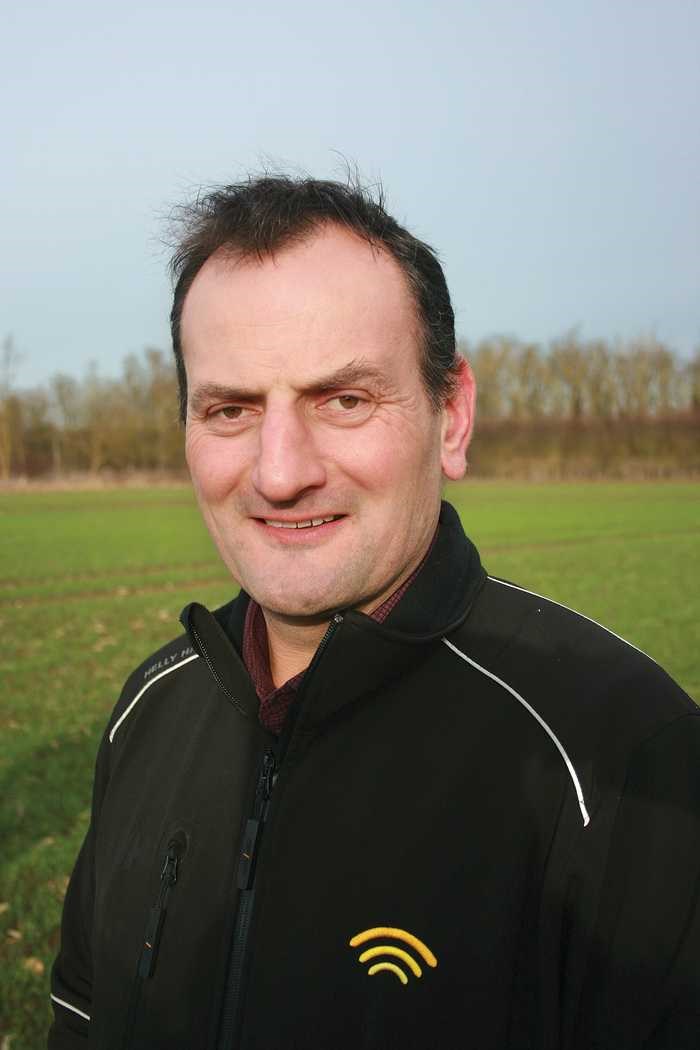 “Weed problems seem to change depending on what you do on-farm,” says Shropshire farmer Andrew Williamson. “Our biggest problems used to be sterile brome, which suits our land, and rye-grass because we grew seed commercially.

“These problems became more obvious because we were 100% autumn drilled. Introducing spring cropping to the rotation has made a big difference. Last season (20/21) we saw more meadow and soft brome, I believe this was a result of the weather. There was a cool April, so contact-acting chemistry didn’t perform very well. Then May was very wet, so we saw huge weed growth.

“To stop seed return, we sprayed off a lot of dense patches, but it is still too early to tell if the problem has carried over to this season.”

The sudden appearance of meadow and soft brome shows any weeds in the seedbank can quickly take advantage when conditions allow.Mr Williamson has also noticed more broad-leaf weeds in the spring, particularly groundsel. He believes it is because he uses less post-em chemistry to control grass-weeds, which also controlled other broad-leaf weeds.

He is currently hosting a trial as part of the Grass Weed Task Force (GWTF), which compares a farm standard of Proclus + Liberator with two strips of: standard + Defy; and standard + Avadex Factor. He has not noticed a difference between the strips, but headcounts before harvest will be required to properly compare treatments. 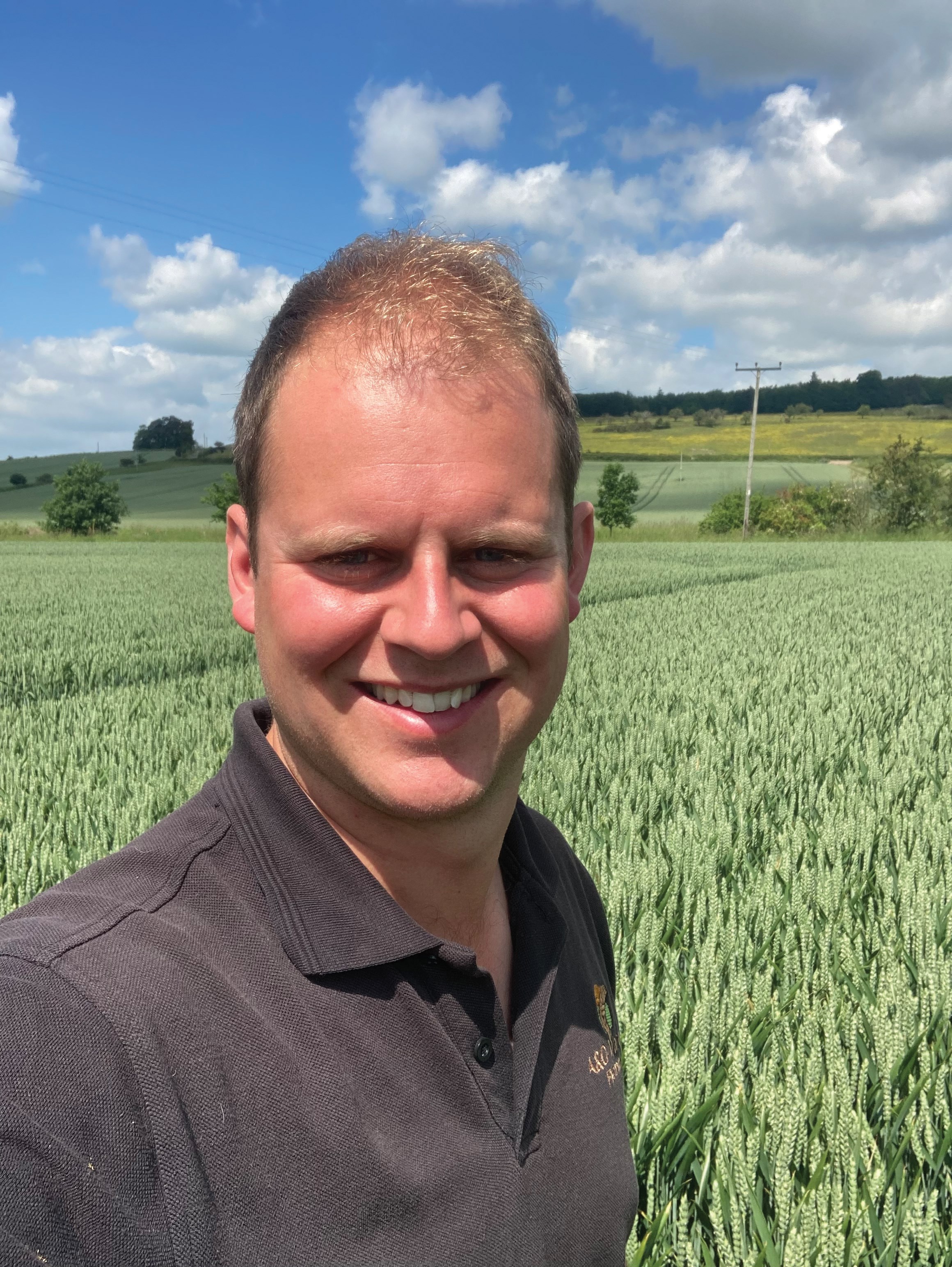 “I have no farm standard,” says Mr Warcup. “I tailor herbicides to the individual situation, using flufenacet, diflufenican, pendimethalin and prosulfocarb. The wheat area of around 350 ha is planted from 7 September to mid-October. After that the window of opportunity can be slim or non-existent.

“I try to manage rat’s tail with sterile seedbeds followed by spring cropping, then winter oilseed rape; propyzamide and glyphosate seem to be the most effective herbicides.”

Rat’s tail fescue is a relatively new problem in the UK, but is problematic in parts of Europe, particularly affecting winter crops in no-till systems and orchards. Relatively little is known about the threat and the best control strategies in the UK, but a joint research project between the University of Greenwich and Rothamsted is looking to rectify that.