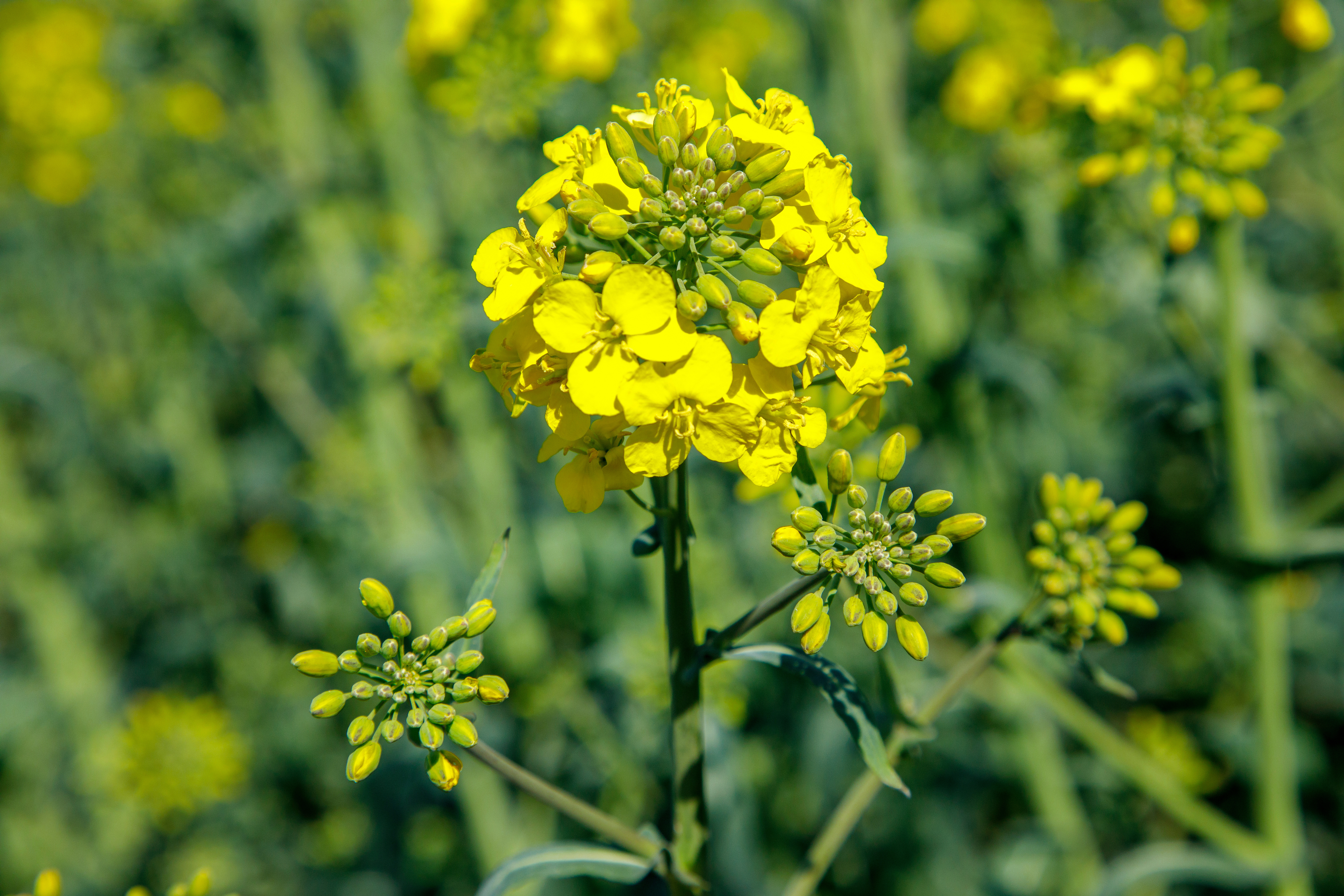 Oilseed rape cropping success has shown a marked improvement this season in all parts of the country, reveal the full results of the 2021 National Cabbage Stem Flea Beetle Management Study.

Growers across the UK sowing more than 15,000 ha of OSR last autumn report an average re-drilling rate of just 5% in the benchmarking study run by Bayer with ADAS and NIAB in late March/early April. This compares with 14% identified in the almost identical study undertaken at the same time in 2020.

“Less than 20% of crops were reported to have suffered an intense or substantial challenge from CSFB last autumn, with over 80% seeing a moderate or lower challenge. This is in marked contrast to 2019 when over half the crops faced a particular challenge from the pest.

“At the same time, only around 15% of this season’s crops had to deal with fairly or very low soil moisture conditions at establishment compared to nearly 40% last season.”

Once again, the study shows levels of CSFB pressure varying widely across the country, the North & Scotland and East Midlands experiencing noticeably less of a challenge from the pest than other regions. In all areas, though, pest pressures were reported to be much lower than the previous season.

Soil moisture at establishment was also much better than 2019/20 in all regions, with more than 80% of crops having good or reasonable levels in every case.

Unsurprisingly, therefore, all parts of the country recorded a marked improvement in crop success. Reflecting its continued advantage in terms of CSFB pressure, the North & Scotland again experienced the least level of re-drilling and highest proportions of plantings surviving to the spring and taken through to harvest.

The greatest year-on-year improvement was evident in the East Midlands – perhaps due to a reduced pest carryover from so few surviving crops last season and much lower plantings this time around. Here, 95% of plantings are being taken through to harvest against only just over 40% last season.

Although much better than 2019/20, the South and West Midlands & Wales fared worst with only 84% of plantings being taken through to Harvest 21 (Figure 2).

“Unfortunately, some growers in some regions have again suffered more than most,” notes Ms Carr-Archer. “And the wet winter and late, cold spring didn’t help crops that were struggling either.  However, serious losses appear to have been far more localised than previously and even where they have carried significant larval burdens, many crops have clearly been sufficiently well-established and vigorous enough to deal with them.

“This is underlined by an average crop larval recovery rating of 7.5 on a 0-10 scale (from crop written off to no impact on normal crop growth & development) in this season’s study against 5.0 in 2020.

“With the heartening extent to which the national crop position has improved this season, we expect to see a marked improvement in harvest performance.  This and crop values of over £500/t with oil bonuses are a just reward for those who have continued to stick with oilseed rape and the extra management efforts they have had to put in.”

Early August drilling is fast becoming the norm across the country to counter CSFB grazing, but higher levels of larvae from earlier drilling need managing.

For the second year in a row, hybrid oilseed rape better has proved better at dealing with cabbage stem flea beetle than conventionally-bred varieties.