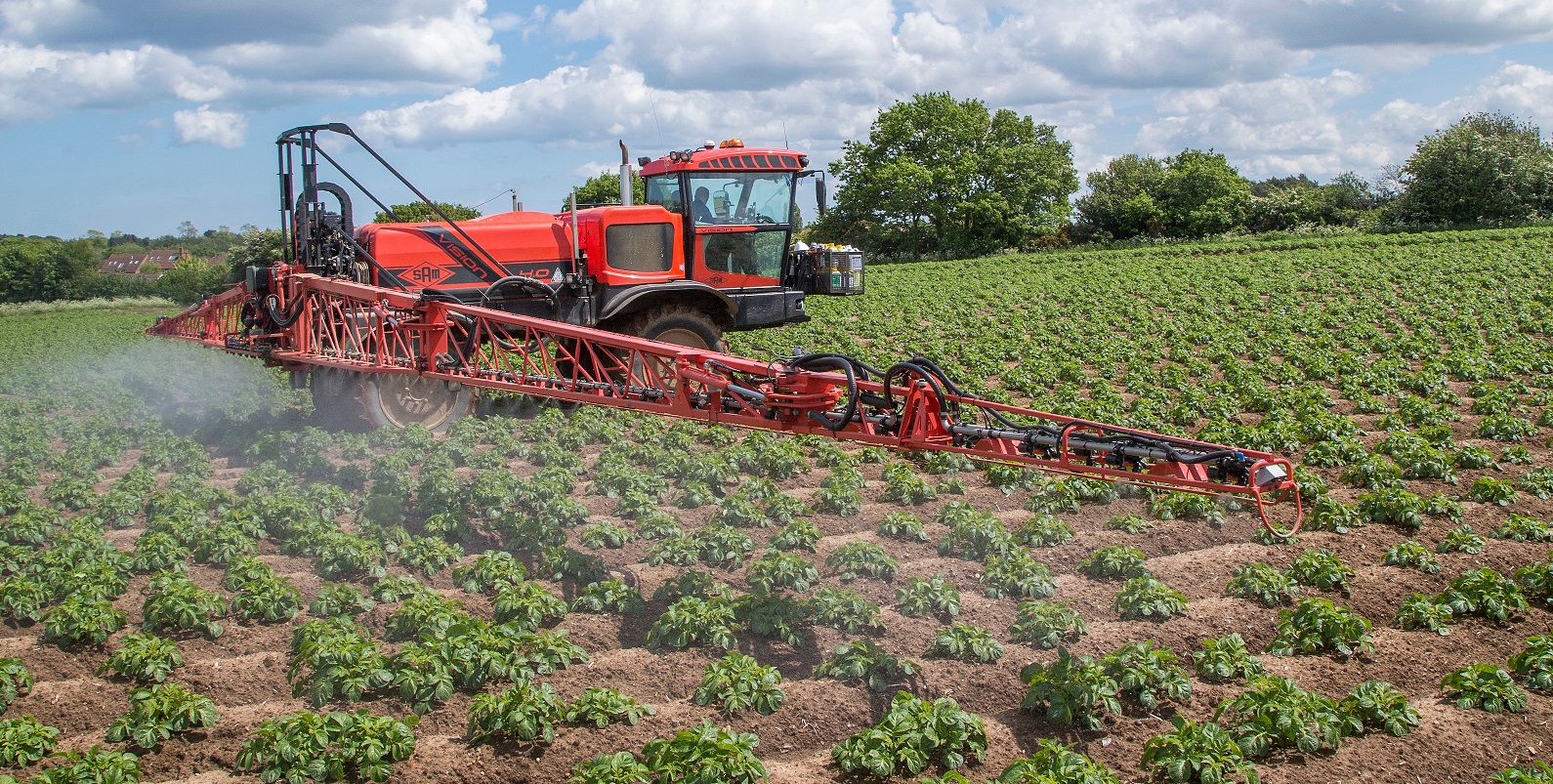 Across Europe growers are being encouraged to give greater thought to how they protect crops against early blight (Alternaria spp.) following the detection of isolates showing reduced sensitivity to fungicides belonging to the Quinone outside Inhibitor (QoI) mode of action group.

Speaking at the Bayer potato conference via video link from his office in the Netherlands, Bert Evenhuis of Wageningen University & Research, reported that a novel genotype of Alternaria solani has shown itself to be more aggressive than wild relatives and less well controlled by products containing pyraclostrobin, azoxystrobin and famoxadone.

The rising threat of early blight, explained Dr Evenhuis, has increased steadily since the turn of the century as a changing climate has created conditions more favourable for the disease. 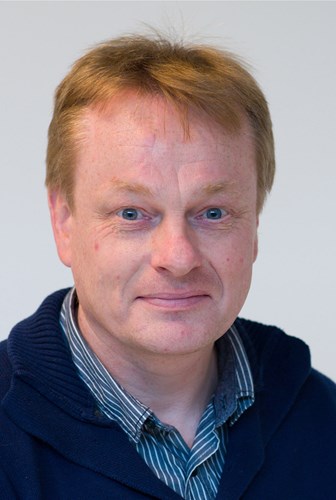 Efforts to protect crops has led to increased use of fungicides and in some cases, this has resulted in reduced sensitivity to certain modes of action. This has been hastened by a lack of breeding focus for Alternaria resistance in new varieties.

Isolates with reduced sensitivity to QoI fungicides were first detected in Germany by researchers at the Technical University of Munich and more recently in the Netherlands and other European countries. Most recently, research in Europe has identified reduced sensitivity to some SDHI active substances, namely boscalid.

The challenge facing growers in seeking to protect crops is dealing with the two distinct species that make up the Alternaria complex.

Data on the prevalence of Alternaria spp. in the UK is sparse, but as many of those involved will attest, it is present in most seasons.

“The two species are virtually indistinguishable in the field, but A. solani is the more damaging as it produces bigger lesions and can infect crops without first needing an entry point caused by an unrelated event. Most varieties have good tolerance to A. solani, but Markies, Ramos, Lady Christl and Aveka have been found to suffer problems, other varieties might be affected too.

As with programmes for late blight (Phytophthora infestans), interventions should be timed before the disease pressure begins to build. Achieving this in practice is often difficult as predicting the onset of disease is notoriously hard.

“Developing more accurate decision support systems will be essential to promoting protection against both early and late blight. The early systems lack the capacity to consider crop development, crop stress, and the presence of other diseases which can hinder protection practices, so further work is needed,” says Dr Evenhuis.

Production practices, especially nutrient availability, have been found to have an impact on disease development, but more work is needed to fully understand this relationship.

“We have seen that crop health is a factor in disease onset, especially where nitrogen availability is restricted. This can be through low application rate or low soil reserves. This is another reason to favour split applications to keep promote canopy growth and delay senescence, but beware that too much, too late can impair tuber quality,” he says.

Potato agronomy is changing. Bayer is committed to helping you protect crops against pests, weeds and diseases through new products and advice on application practices to support your profitability.

Velum Prime, the liquid nematicide containing fluopyram, can now be applied as a broadcast spray using a conventional farm sprayer or a liquid applicator fitted to cultivation equipment. The application and required incorporation can take place up to 72-hours before planting.