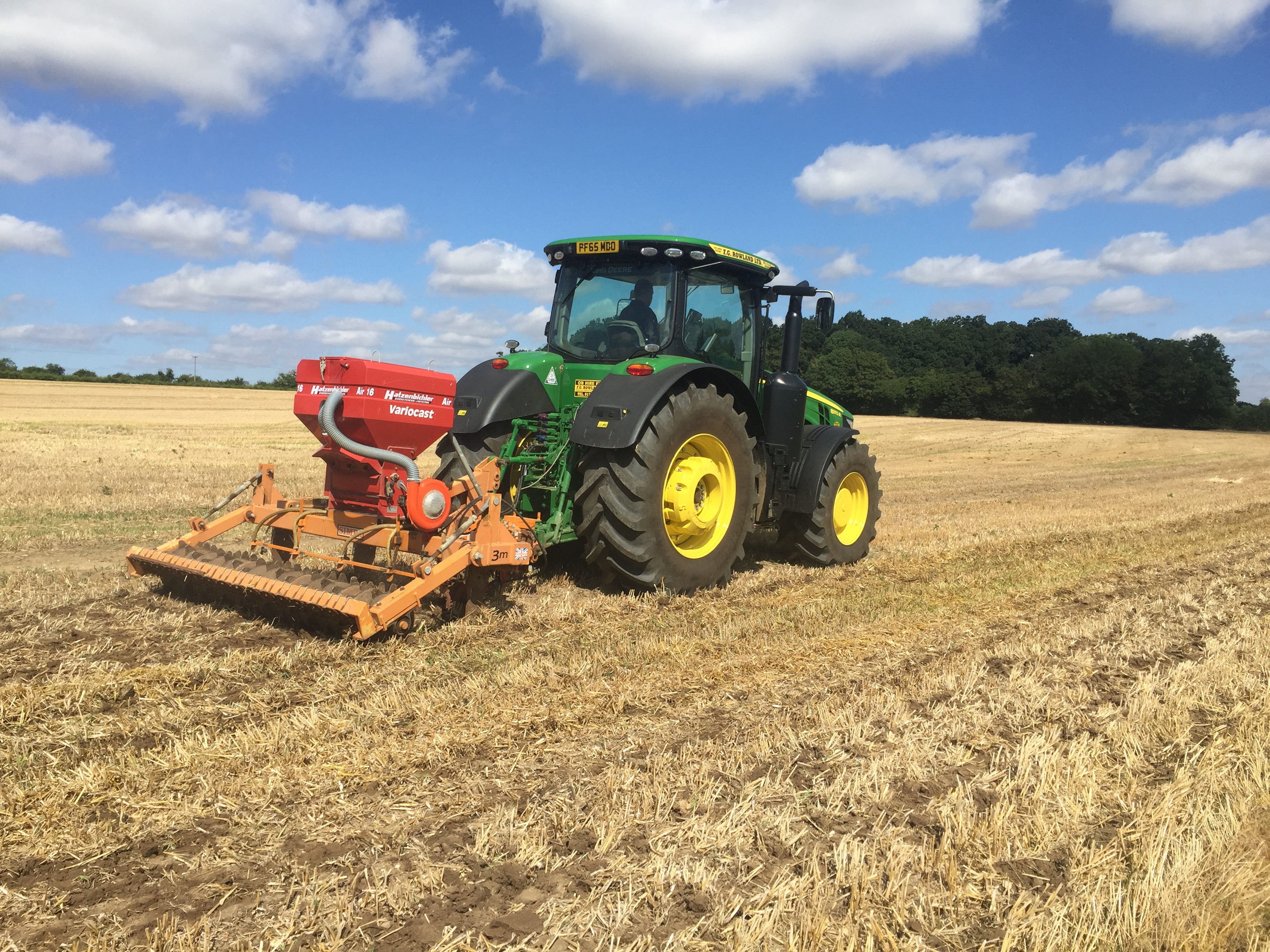 Having established so well from early August sowing into moisture, grown away from flea beetle to develop strongly through the winter and flowered in such good shape, however, manager Dan Kiddy was disappointed with both crops at harvest. A combination of small pods and small seeds – courtesy of the driest May on record – meant an average of only 3.33t/ha from DK Exstar and 3.19t/ha from DK Exalte.

“With the superb, well-structured canopies and good podding we had across our entire 40ha, we were looking forward to the 4t/ha-plus crops we know we can get from DK Exalte,” he reflects. “But, sadly, the acute lack of moisture during pod fill hit us hard.

“It’s very disappointing when you get everything right. But there is nothing we could have done better. So, just like our cereals this season, it’s something we have to accept and move on. The saving grace was that the crops were so robust and competitive that our spray bill was encouragingly modest.

“Having done us well for many years now, we’ll be sticking with DK Exalte as our benchmark for the coming season alongside DK Exstar for its greater performance potential and agronomic strength. We also plan to try out TUYV-resistant all-rounder, DK Expectation to see if it offers us anything extra.”

Once again, the crops will be sown as soon after the first week of August as there is enough soil moisture; put in at 2.5 kg/ha in 60cm bands using the farm’s trusty Simba Flatliner with low disturbance legs; rolled the same day and again as soon as possible; receive DAP after sowing; and get no insecticides so the predators can do their work.

“We know this recipe works well with the robust hybrids we insist upon, even when we have a winter as wet as the last one,” says Dan Kiddy. “All we need is not to have another bone dry spring.”