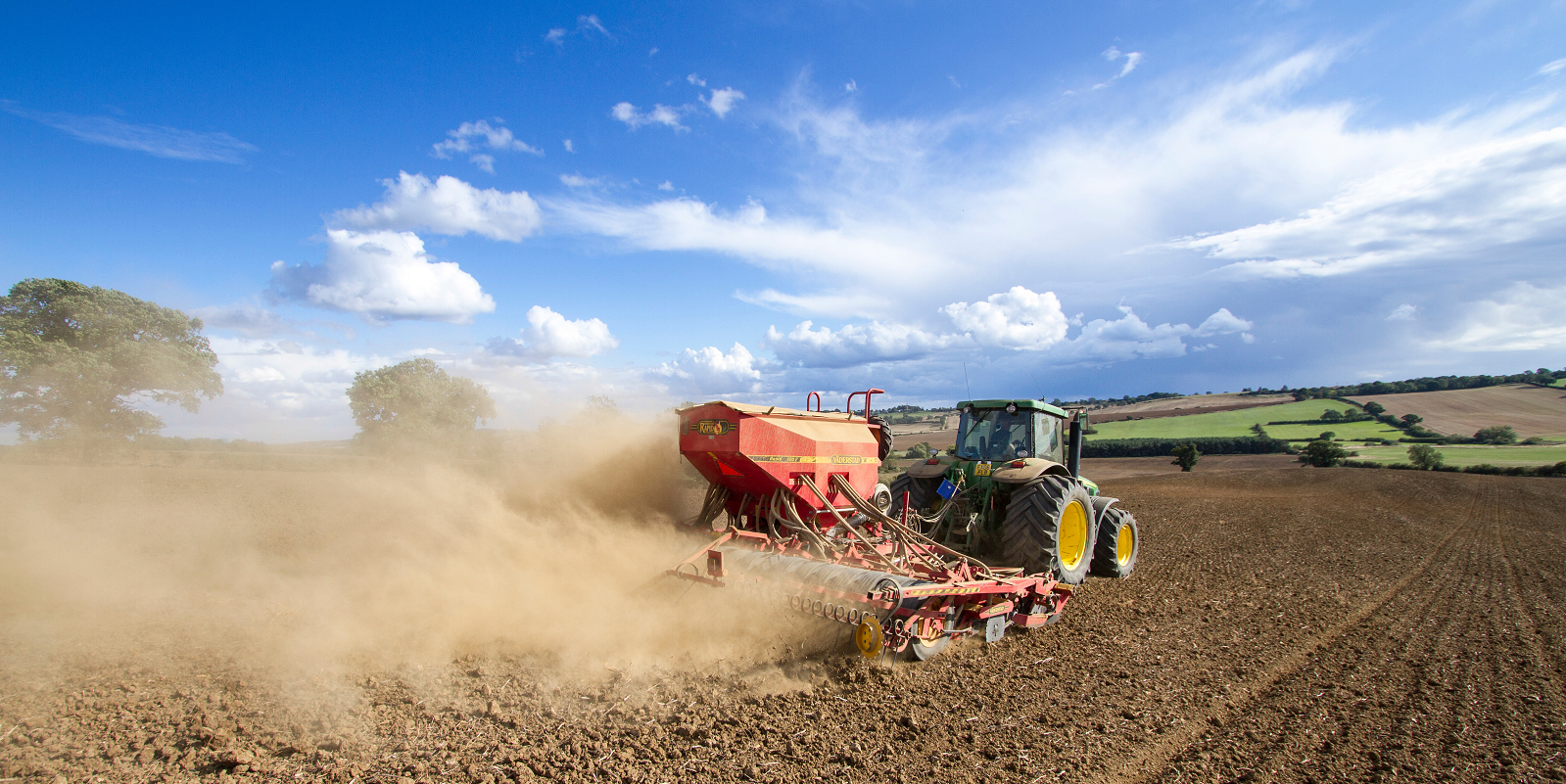 As part of the Black-Grass Task Force, Philip Wright recommended that Paul Drinkwater replace the standard openers with Borgault VOS versions on his Vaderstad Rapid drill to reduce disturbance in autumn 2019.

“When drilling, if you move soil sideways and it doesn’t return back then you are moving too much for black-grass control,” says Mr Wright. “You need the slot to be covered as well as good seed to soil contact without disturbing so much soil that black-grass is kicked into life, particularly between the rows where there is less crop competition.”

Switching out the standard openers was a straightforward decision as the size, shape and resulting disturbance was clearly no benefit to black-grass control. Recommending a replacement was simply based on experience from other farms.

“On another farm, we compared the Universal Dutch Series opener with the Borgault. The farmer was already using the Dutch Series but was looking for ways to further reduce disturbance to give him peace of mind for late drilling,” says Mr Wright. In the test, part of the drill was fitted with Borgault the rest remained with Dutch Series. From visible inspection it was clear that there was less boiling and mixing with the Borgault.”

“First of all, the Dutch Series is a clear step up from the standard openers but the Borgault improves things further, mainly because the wing angle is 5o–6o ­shallower so it has more of a gliding motion through soil rather than forcing it out of its path.”­

Adjusting the degree of disturbance is difficult on existing equipment without changing the openers. There are potential tweaks depending on the particular equipment but these will not necessarily transform the level of disturbance.

Black-grass control does not start with the pre-emergence herbicide programme. Doing everything possible to reduce the weed population before you drill the crop is key, and it means making good management decisions right from the off. Read is our guide to managing black-grass.

The Black-grass Task Force is a new project to bring the best of black-grass research on to farm. Bayer is working with two farmers in Cambridgeshire and Shropshire to find the best ways to control black-grass across the whole rotation.

Delaying drilling of winter wheat crops until after mid-October or later has proven to be an effective tactic for helping to control black-grass. Here are five reasons why it helps and how to maximise the effectiveness of delayed drilling.