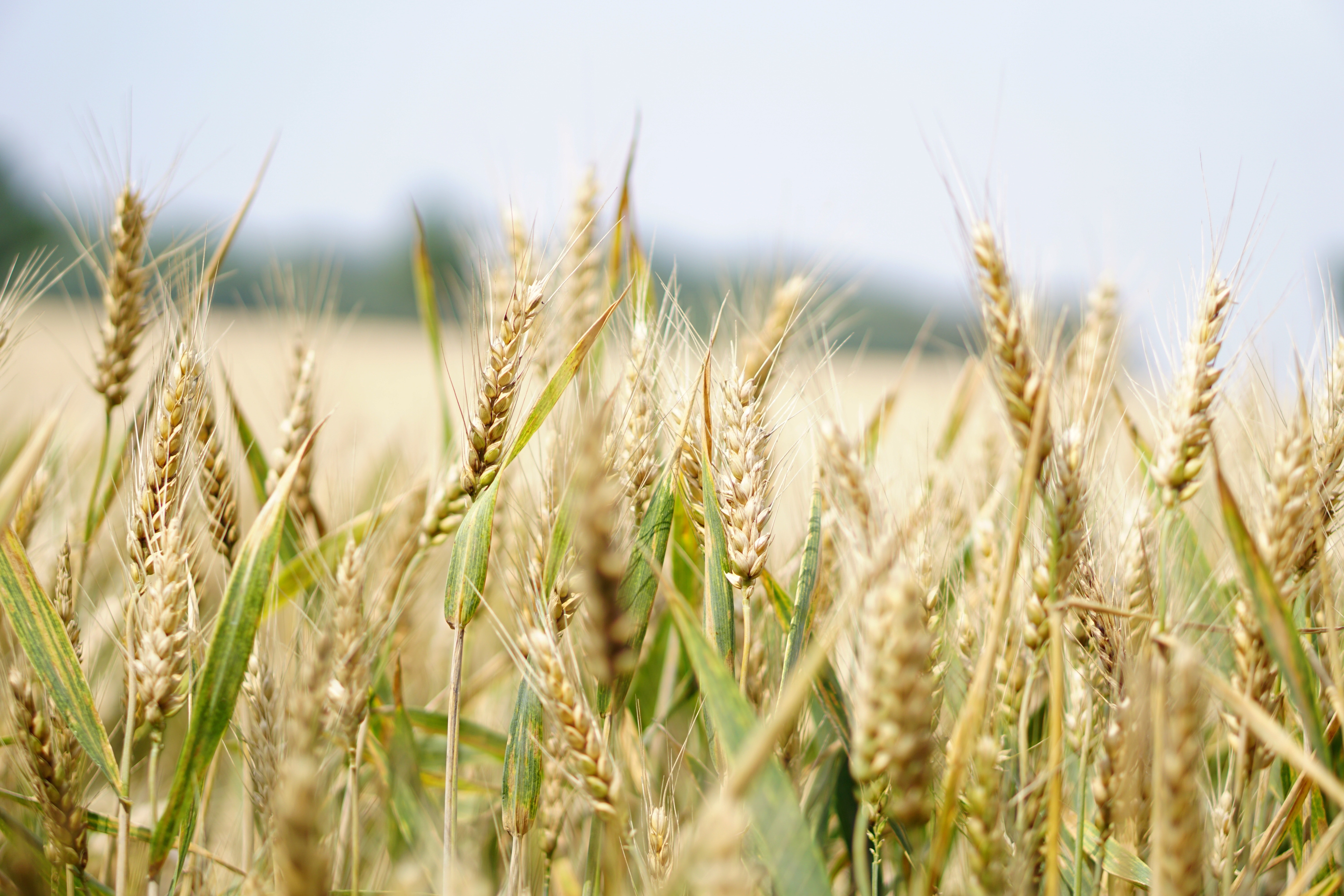 In the first video they discuss why T1 in winter barley is important.

To view the other two videos in the series click here.

Why is T1 in winter barley important?

[Adam] So Fiona, what are the key diseases we're looking for in winter barley at T1?

[Fiona] There's quite a spread of diseases to worry about at T1 in winter barley. So often you'll get rhynchosporium, net blotch, mildew, overwintering brown rust appearing sporadically as well in crops now. Rhynchosporium’s probably the most damaging to yield when it's there and it's the one your main T1 fungicides are targeting.

But you should factor in all those diseases in those T1 decisions and think about the varietal weaknesses. The history of the site as well, particularly for things like mildew are very site specific.

[Adam] And if we get that T1 spray wrong, what are the implications for the crop in the ground?

[Fiona] Well, because we're trying to work protectantly, getting the timing right is key.

With the winter barley crop, we're not aiming at leaf layers in the same way as we are in wheat. It's more about being protectant and getting the sprays on before the crop extends. Where disease levels have been heavy over the winter, then a T0 to try and clean up that up so that we’re working as protectantly as we can at T1 is important.

If the crop starts to extend rapidly as it does from 31 onwards, you can often miss the boat and be trying to work to eradicantly and our chemistry’s just not well designed for that, particularly with rhynchosporium working protectively, it’s really important to get the best efficacy there.

Barley is the second most important crop in the United Kingdom. Growing a high yielding good quality barley crop is often as important for the profitability of the overall farm roataion as doing the same for wheat.

Identification and Management: Use the links below to find out more information on the key disease threats to your barley crop.