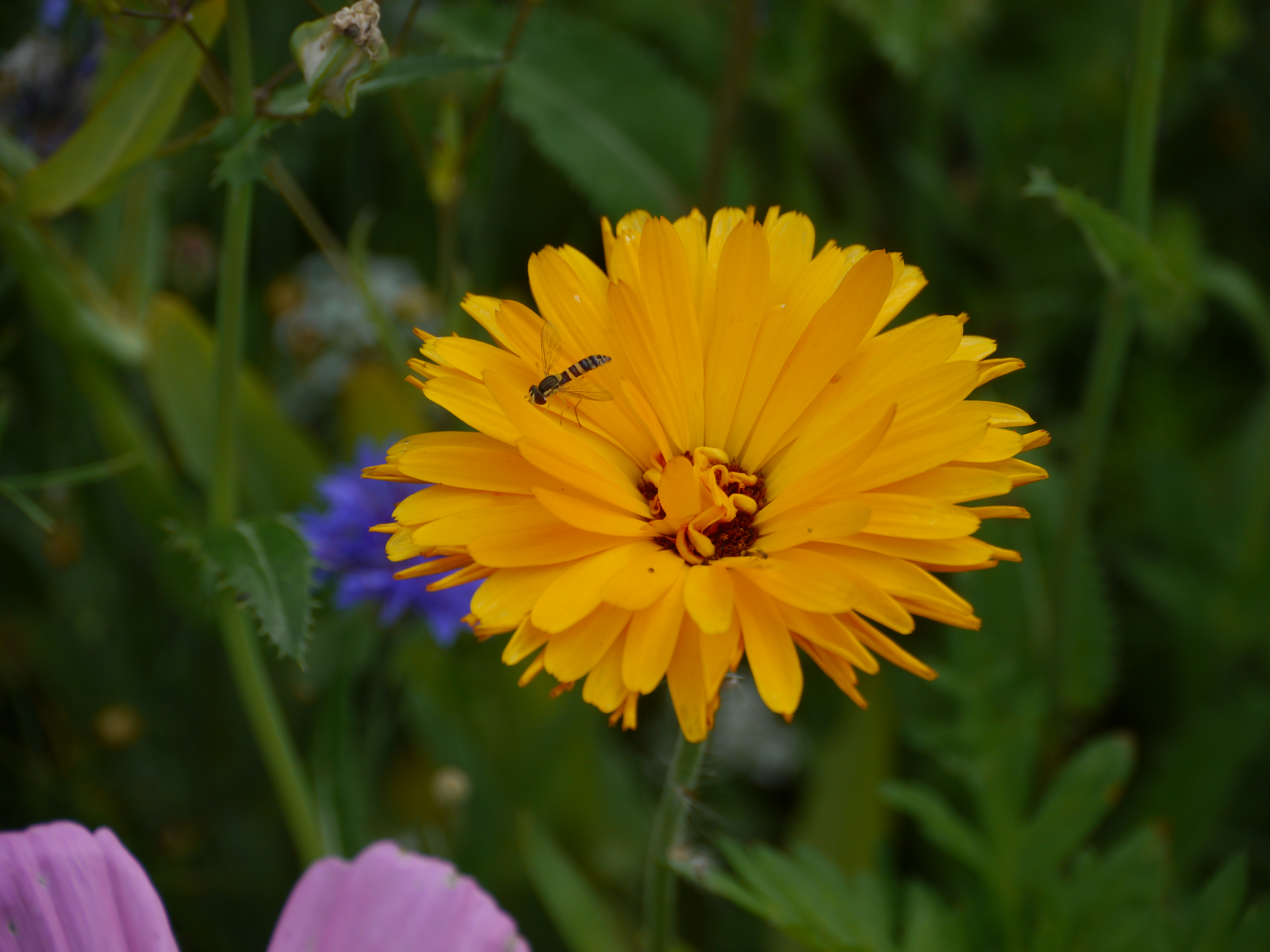 The University of Cambridge taking beef and lamb off the menu amid “concerns” about the sustainability of livestock farming in the UK; The Government’s own Operation Yellowhammer report raising the spectre of post-Brexit food shortages; Pressure on essential crop protection products such as glyphosate; an inability to control cabbage stem flea beetle in oilseed rape since the loss of seed treatments; The proposed “rewilding” of large stretches of the countryside.

It would be easy to take all of these issues, combine them with current political headlines, and wallow in the doom and gloom that is appearing to insidiously sink into our collective consciousness, feeling helpless when it comes to the future of agriculture.

Yet, despite all the very evident downsides, there have to be opportunities arising from leaving the European Union.

I have spoken before about the Museum of Agriculture culture that pervades European thinking. A culture in which access to new products and new technologies is not based on their scientific credentials, or safety profile, but is instead heavily politicised, susceptible to populist activism, and precautionary to the point where it is almost impossible to see how farmers will ever see new innovations on their farms.

I have also spoken about a Boutique Agriculture framework driven by the Gove DEFRA era. A system in which everything looks beautiful, but most UK consumers can’t afford anything produced here and it certainly doesn’t profit farmers as productivity dwindles.

But what if for a moment we dared to consider a vibrant agricultural system? What would this look like? How would it benefit farmers?

There is no doubt that farmers and growers here in the UK will struggle to compete with European farmers getting higher support payments, let alone on a world stage.  So what if farmers in the UK were given earlier access to new products and technologies than their EU competitors, helping them to be more competitive and more productive just at the time when subsidies in the UK are reduced or eliminated. This is definitely not about the UK “going it alone”; actually this could be achieved by the UK moving closer to a global (outside of the EU) model.

This model does NOT result in the erosion of current regulations with respect to the environment – actually it decouples any potential tension between productive farming and environmental stewardship.

Indeed, I would argue a more productive agricultural system must and will be compatible with measures to not just conserve but promote biodiversity in the countryside.

If we get it right, this would attract investment from across the supply chain, including those involved in crop protection and innovative seed breeding, and could be a blueprint for a low-subsidy-based agricultural system that balances productive food production with targeted biodiversity outcomes.

But it does require good agricultural policy to be in place and a belief in farmers from the UK being able to work imaginatively and innovatively when it comes to food production, and in partnership with all stakeholders to promote biodiversity in the agricultural landscape.