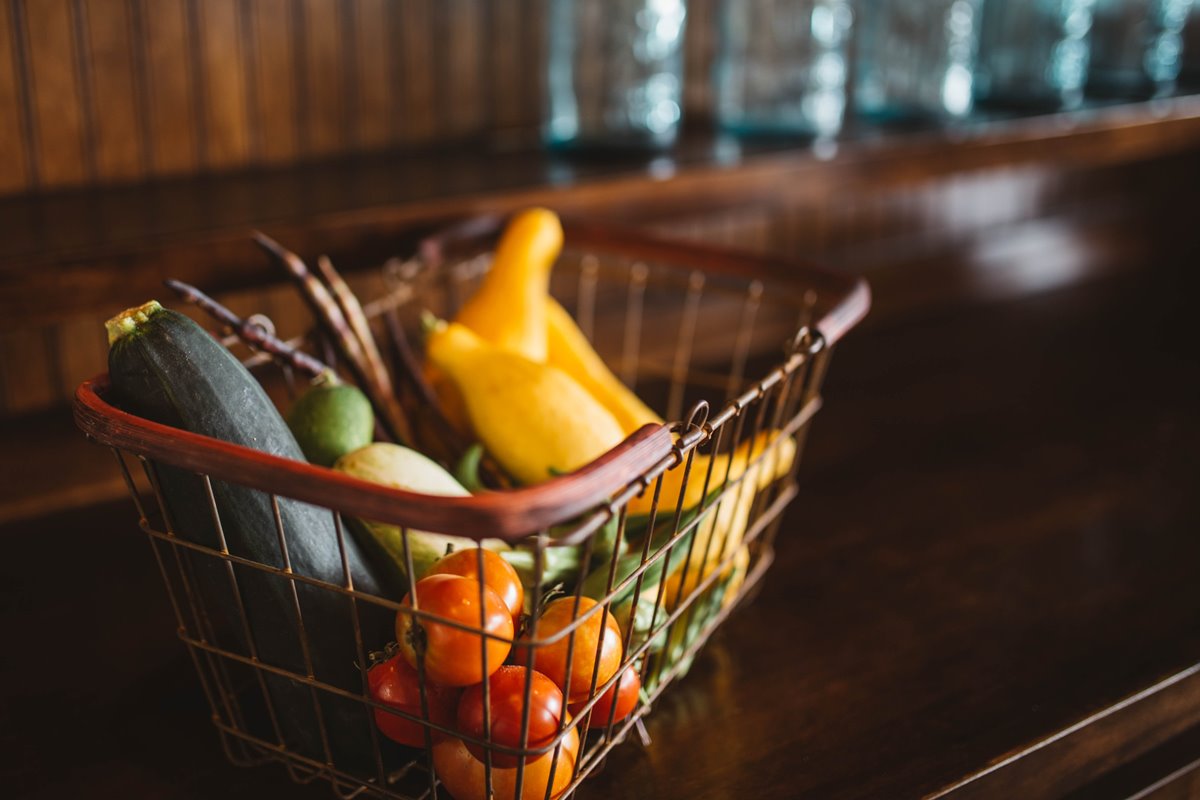 Listening to the Secretary of State for DEFRA - Michael Gove - at both the Oxford Farming Conference in January and the National Union of Farmers Conference last week, I was struck by how many  times he said “I want...” when describing his vision of UK agriculture.

In this article, I evaluate and contrast Gove’s dream of the highest standards being applied to UK food production with the dominant European strategy (which I have previously described as ‘Museum Agriculture’), and an alternative, vibrant agricultural system.

There is no doubt that if you put enough gold standards on an agricultural system, underpinned by wondering what the Green lobby think, or what might attract young voters, you will end up with food produced to the very highest standards in the word.

But productivity will almost inevitably fall, and costs will go up.

Retailers would be in something of a dilemma; wanting to buy British, but realising that means higher prices. You might imagine the discount retailers having no such dilemma, and no qualms about importing cheaper food made to lower standards.

The result? A boutique-style system in which everything looks beautiful, but most UK consumers can’t afford anything produced here.

Europe currently has an incoherent policy on agriculture, which ineffectually mixes large scale support with rural cohesion, and is the subject of endless debate both in Brussels and in member states.

The system reduces productivity, and politicises the regulatory process, so only those products and technologies that pass the “qualified majority” vote come to the market. Since this rewards environmental payments based on a tick-list approach, a scatter-gun approach to improving biodiversity results. And the reduction in productivity is offset by the knowledge that European farmers can “afford” to be less competitive because of CAP payments.

What about an approach that potentially gives farmers earlier access to new products and technologies than their EU competitors, helping them to be more competitive and more productive just at the time when subsidies in the UK are reduced or eliminated. This could be achieved by the UK moving closer to a global model, comprising:

When it came to pesticide availability such that if you can demonstrate that it can be used safely, then the innovation principle trumps the precautionary principle and,

Once a seed, trait or technology is determined to be as safe as the “conventional” alternative, a market forces approach to innovative plant breeding takes over; the customer rather, than the politician, decides whether food made from plants or animals using novel technologies is acceptable.

There is no reason to expect that environmental regulations would be eroded in the process. Indeed, a more productive agricultural system should inherently foster greater biodiversity in the countryside.

Such a model would attract investment from across the supply chain, including those involved in crop protection and innovative seed breeding, and could be a blueprint for a low-subsidy-based agricultural system that balances productive food production with targeted biodiversity outcomes.

But it does require leadership, and a belief in farmers from the UK being able to work imaginatively and innovatively when it comes to food production, whilst approaching biodiversity with a sensitive and collaborative spirit.

I believe this vibrant future is possible – what do you think? Tweet us @Bayer4CropsUK.