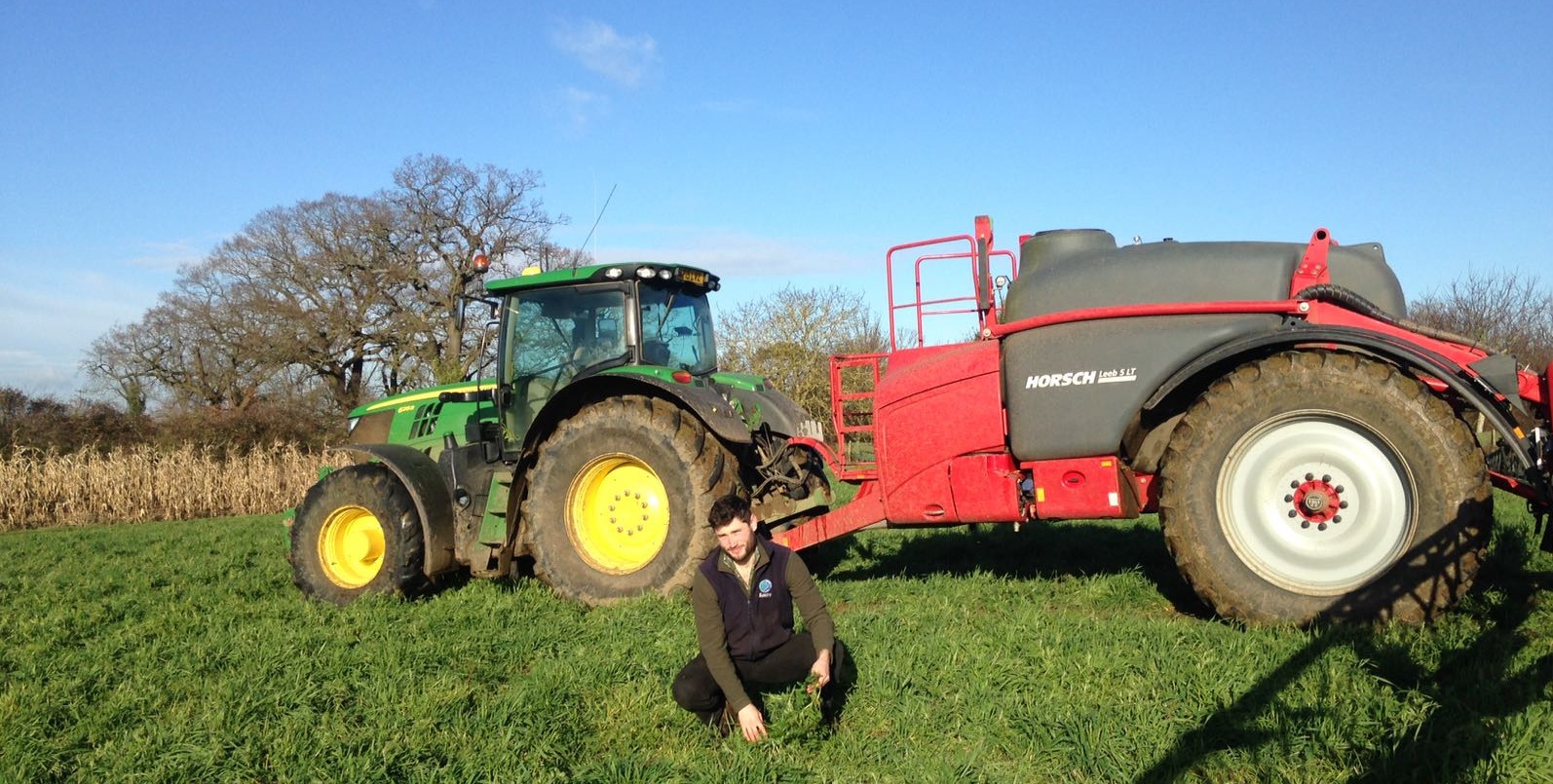 For Sentry farm manager Ed King who manages 50 hectares of sugar beet across 800 ha of farmed and contracted land between Chatteris and Downham Market the Conviso Smart system represented a compelling proposition.

“The appeal was instant,” he recalls. “We cover a large geographical area from the main farm at Wood Farm, Chatteris, so anything that brings greater flexibility to the system is worthy of consideration,” he adds.

Specifically, it was the claim of better crop safety and longer residual performance from the Conviso One herbicide and the potential to bring land back into the rotation that had previously been omitted because of weed beet that led him to trialling the system last season.

“The variety offers a level of yield performance close to that of some of the older varieties on the Recommended List, so the potential yield penalty is negligible. From here, it was about assessing what the herbicide would add in terms of application flexibility and weed beet control.

“This was easy to establish and any system that extends the application window is of enormous benefit to anyone seeking to maximise machinery utilisation. We also have inherited parcels of land which have been lost to sugar beet production due to weed beet. Bolter management is crucial if we are to avoid acetolactate synthase (ALS)-tolerant weed beet replacing one problem with another. The ability to bring these fields back into the rotation would help improve enterprise performance; this was a compelling reason to trial the Conviso Smart system,” he says.

After a season’s experience the Conviso Smart system has largely fulfilled his expectations, but there are lessons worth sharing with others.

“Application timing is still important to get the most from the herbicide. Where timings are off or weed emergence is protracted then a follow-up spray may be required. It is also worth appreciating that some weeds will require a target-specific herbicide, such as clethodim for black-grass control. This may necessitate a stand-alone application depending on timing,” he adds.

While it will feature at Wood Farm again next year, this season’s experience has led Mr King to consider the Conviso Smart system as one with valuable advantages, but not one to be misused.

“It offers a level of flexibility we have not experienced before, but growers must use it strategically if they are to get the most from what the system offers,” he says.

Find out more about the new herbicide, Conviso One

Find out more about the Conviso SMART system