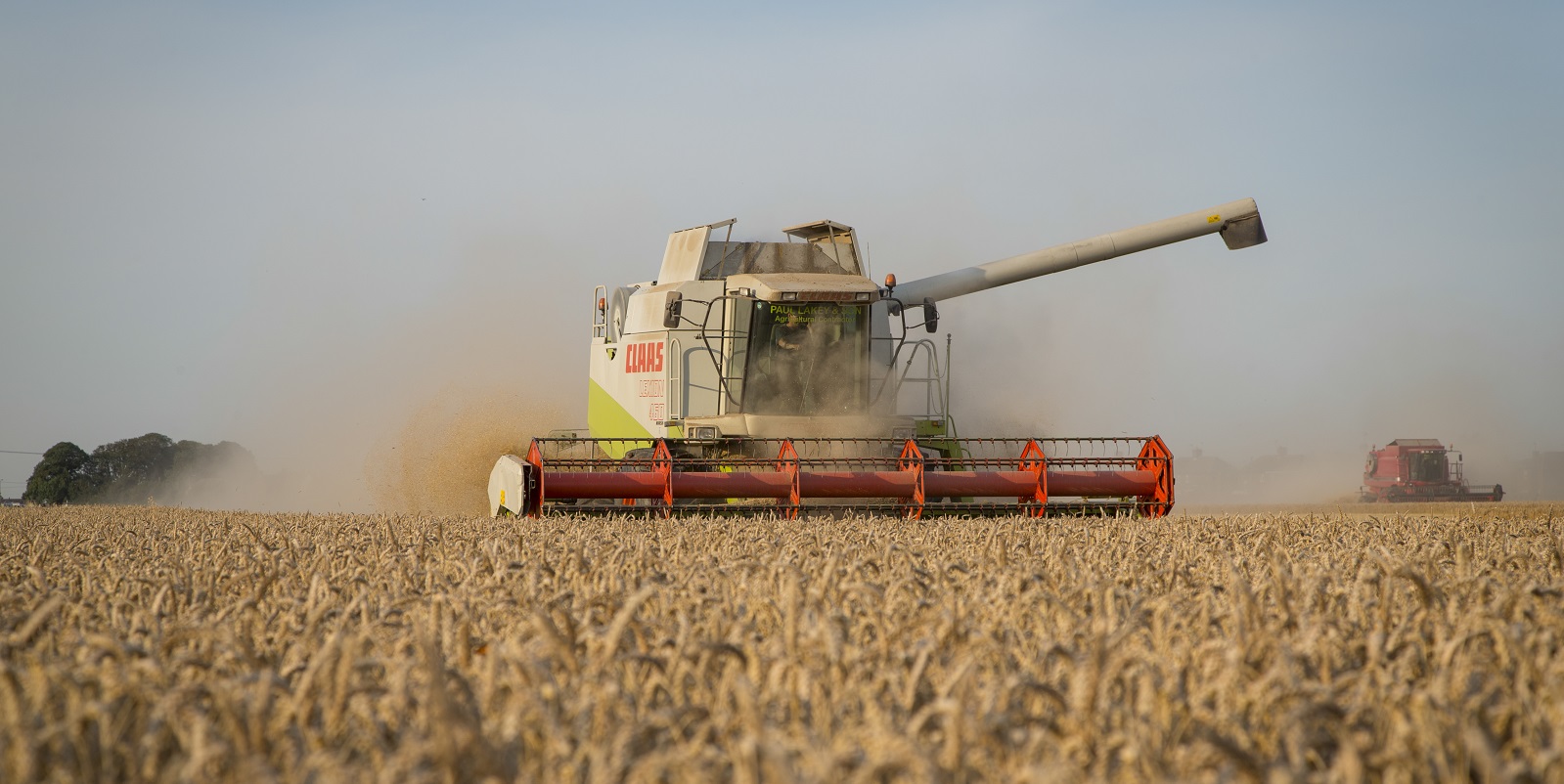 As I write this harvest is still very much ongoing after a very stop-start period due to the weather. Wheat harvest is perhaps 80-90% complete, but there is still a fair bit of spring barley, beans and other such crops left to combine. It is a complete contrast to last season. Not surprisingly for most growers getting the last crops in the barn is the top priority.

The wetter weather has helped with oilseed rape establishment, however. Seedbeds have been broken down nicely, and the moisture has helped crops that have been drilled shoot out of the ground quickly. Perhaps that’s why, so far, we’ve had relatively few reports of cabbage stem flea beetle chomping away at newly emerged crop in this region.

Growers here don’t appear to have lost their enthusiasm for the crop either – yields have been good and the area planted for next year’s harvest in this region might even be up a little on last year. There’s still time to get crops in up until around mid-September. Seedbeds remain warm and decent to allow the crop to get away quickly.

Ryegrass and bromes are more of a problem than black-grass in our region, with both becoming increasingly difficult to control. The resistance status of ryegrass is a question mark for some, while bromes, and in particular, spring germinating bromes have been problematic.

It is important to know which brome you are dealing with to help maximise your opportunity to reduce its population prior to drilling. Sterile and great brome typically need to be buried under tilth or even straw to stimulate germination so some form of shallow cultivation is probably best, while meadow, soft and rye bromes need some light to break dormancy so are best left on top without being disturbed.

Either way, it is important to try to delay drilling as long as possible. Most will look to start in late September, but it would be good to push this into October. The danger is after a wet period when it comes dry the temptation will be to get on with it, but don’t use this as an excuse to get the drill out if we’re still in mid-September.