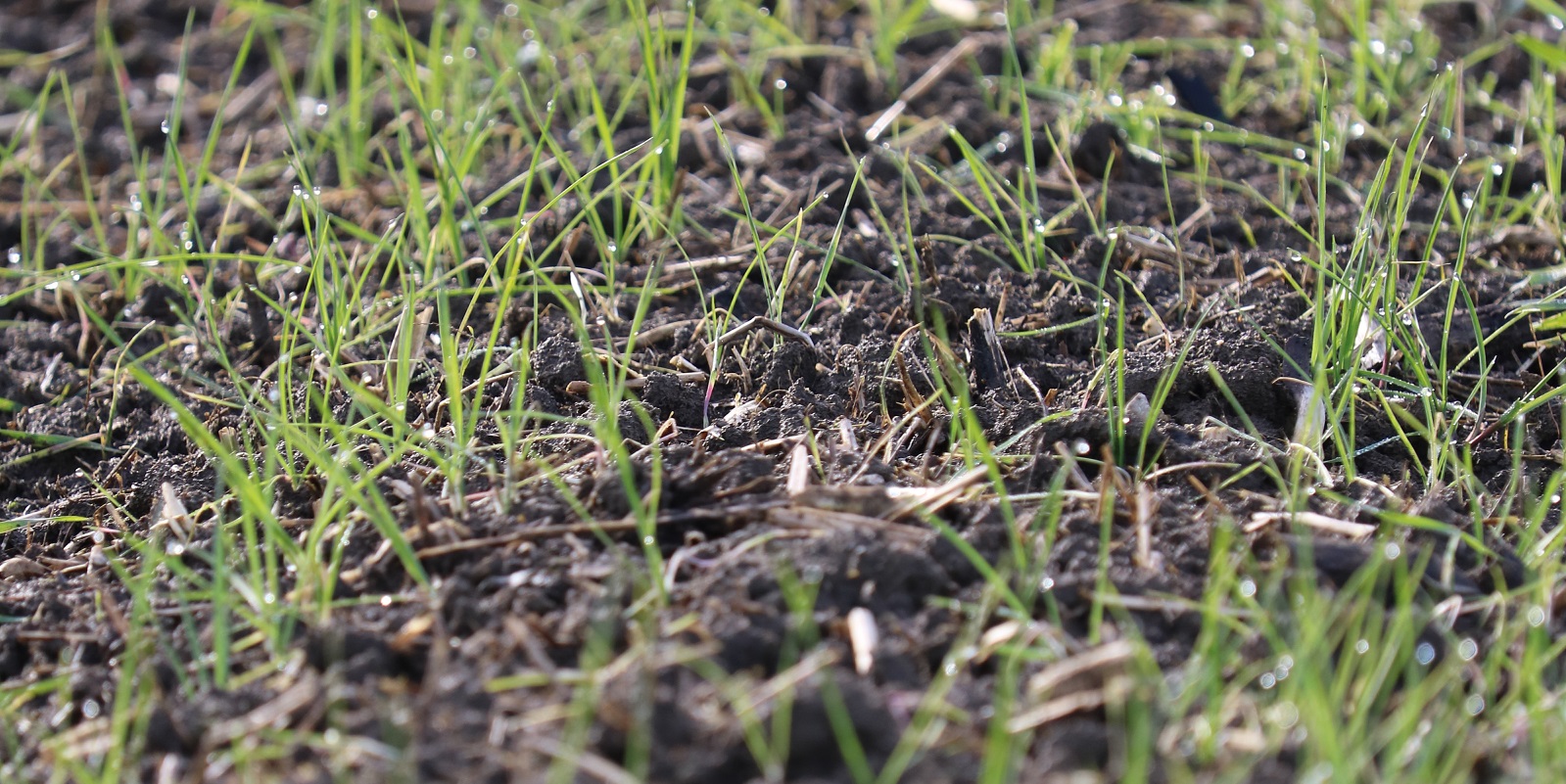 Cereals look good across the region and until the recent spell of cold weather, there has been nothing to check crop growth. As such, wheat drilled in mid- late-October looks like it was drilled much earlier and growers have again gotten away with delayed drilling without negative effects. As a result, grassweed control from residual herbicide programmes has generally been good, especially in crops drilled towards the end of October.

I would estimate that about 75% of oilseed rape  crops have survived the early autumn onslaught of adult cabbage stem flea beetle and drought conditions, although losses were greater in Bedfordshire and Northants. Many surviving plants are carrying high numbers of larvae and many could still succumb once they try to start growing again. 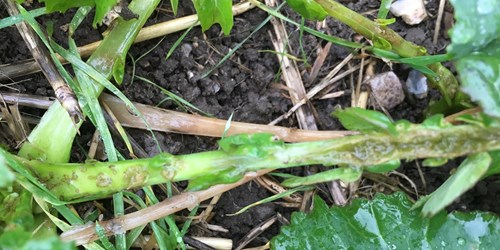 1. Tidy up grassweeds before they get too large

Despite the efficacy from the autumn residuals, the mild winter has seen grassweeds continue to grow and survivors will need to be controlled with a post-emergence herbicide before plants get too large. Finding an ideal spray window for application of mesosulfuron-based products is tricky at this time of year, but if there is an opportunity in the February window it should be taken.

Where black-grass is the target, plus or minus brome, then any product that provides 15g/ha of mesosulfuron will be the strongest option. Monolith (mesosulfuron + propoxycarbazone) fits into the that category, while Pacifica can be used at its higher rate as long as brome is present. Where black-grass is susceptible and small, Atlantis OD (iodosulfuron + mesosulfuron) is still a good option but remember it isn’t as strong on brome grasses.

Many growers in the Midlands held off with autumn fungicides due to concerns about crop survival, so many have been left unprotected against phoma and light leaf spot. Both diseases are around and there might be a further six weeks or so until the next “conventional” fungicide timing at stem extension.

If crops have not received an autumn spray then growers should get out in the field and assess if the crop is likely to be viable, if it is then have a look for disease symptoms and apply a treatment if reasonable levels of light leaf spot are found. Where varieties have strong resistance to light leaf spot or had a treatment in the autumn, there may be more leeway, but we are already seeing the disease reappear in autumn-treated crops now, so vigilance is required!