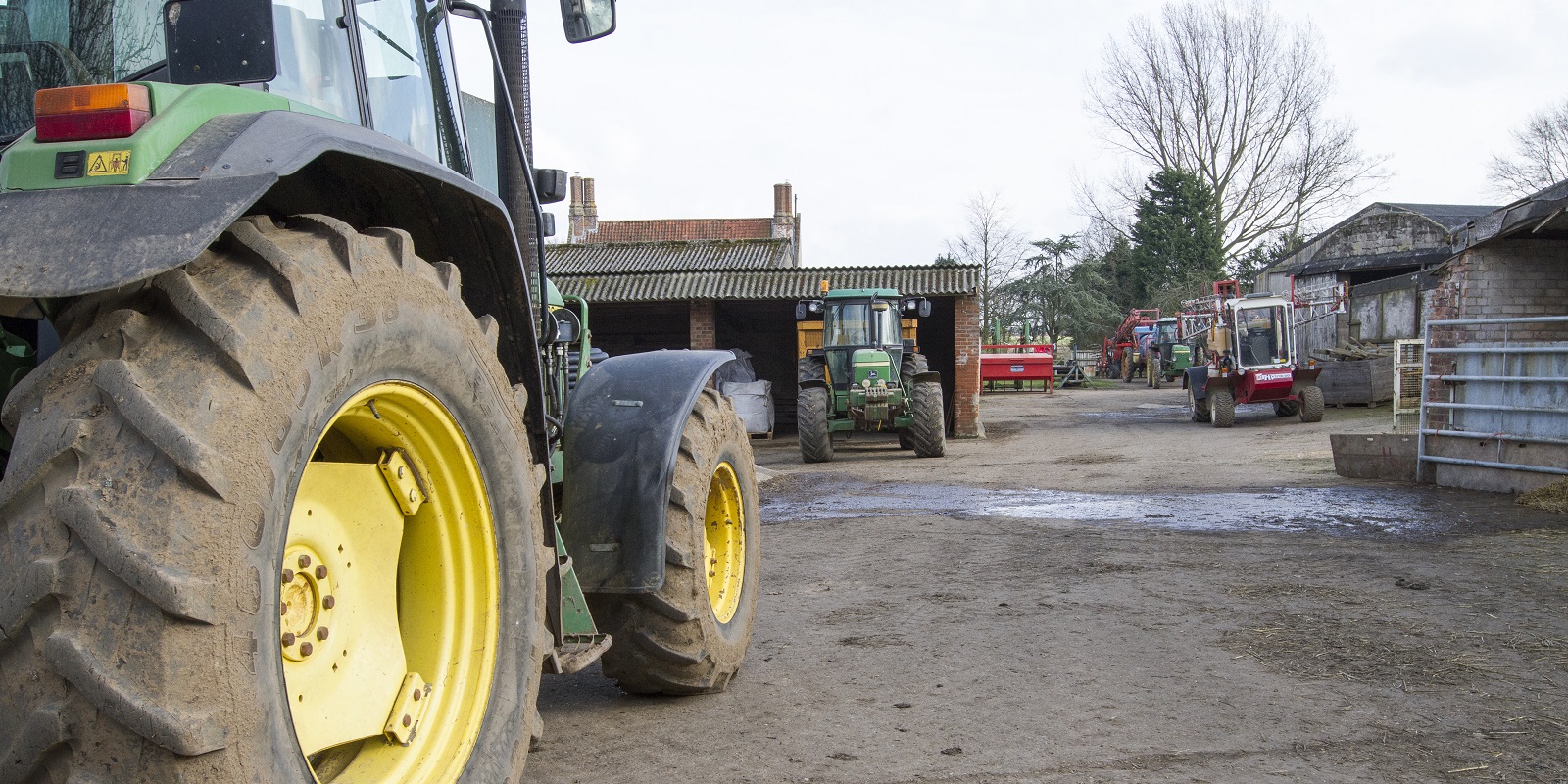 When and why did you start measuring cost of production?

We started in 2008, when grain prices fell and we wanted to know whether we were making a profit on what we were selling.

Being a farm manager for somebody else’s business increases the importance of knowing how much crops cost to produce, and being careful about what we sell grain for.

How did you go about it?

I set up a spreadsheet from scratch. I’m not a computer person, so kept it simple to start, building it up and fine-tuning over time.

One page details the main fixed costs, then separate pages show variable costs for each crop grown on the estate.

Data is only entered once, with formulae used to pull fixed cost information into the individual crop worksheets so we can see the total cost of production for each.

Fixed costs are represented as a “cost of operations”, calculated from two separate columns:

Several years ago we also started putting data into AHDB’s CropBench system (now Farmbench) so we can compare ourselves against other local farms facing similar growing conditions and disease pressure.

What record-keeping do you use for measuring CoP?

All cropping (variable) costs are transferred directly into the costings spreadsheet from Gatekeeper.

Keeping a work diary for every field wouldn’t work because our average field size is so small - only 12.5 acres - so we’d almost spend more time writing than working in the field.

Is there anything you regularly record to help calculate CoP?

Time sheets are the main record that is invaluable for calculating costs accurately.

I collect the timesheets every fortnight and our farm secretary inputs information into the costings spreadsheet.

How easy did you find the process?

Admittedly, the time sheets appeared a bit onerous at first, but everyone soon got used to them and the system is fairly easy to use now.

They provide information that is key to our costings, especially as staff and resources are shared across different estate enterprises

Setting up the spreadsheet was a learning curve, as I’ve been self-taught on computers. It took me a couple of hours to get the basic worksheet set up. I’ve built on that and fine-tuned it over the years, although probably still don’t spend enough time looking at costs.

What good or bad aspects has it highlighted?

When we initially started measuring costs we found a small profit, but more detailed examination of the breakdown revealed fixed costs were very high, especially labour. This was really highlighted when we used Cropbench.

Looking into labour costs closely we realised too much time had been allocated to arable operations when staff had been working on other areas of the estate. Typically around 49% of time is spent on arable.

Power and machinery costs were also quite high.

This showed some turning headlands were performing really badly, averaging just 6t/ha for wheat, compared with 12-14t/ha in the middle of fields, which dragged the average down to 9.5t/ha.

What have you changed as a result and has it made a difference?

We’ve made a concerted effort in recent years to address soil-related problems, through changes to cultivations, restructuring soil, and higher seed rates. The worst headlands have been put into grass stewardship margins.

Our cultivation policy has also changed since I first started here in 2003, when it was predominantly a plough/power-harrow—based system. Since then we’ve adopted more minimal tillage but target cultivations according to conditions.

Cost isn’t everything when it comes to choosing cultivations, but as long as the chosen method achieves the soil health goals then it is an important factor.

We’ve tackled power and machinery costs by improving efficiency through buying a new trailed sprayer with larger capacity, and have taken on additional land to spread costs.

A self-propelled option was very expensive and discounted at an early stage. A detailed comparison of our old trailed sprayer against what is now our new sprayer showed a very small increase in £/ha price, but it would be able to cope with the increased area.

I’ve also found that knowing our costs gives a much better steer when selling grain and budgeting for the coming season.

One of the trickiest parts of calculating production costs is allocating indirect costs to relevant parts of the business.

How to interpret and use CoP data

There are two main ways cost of production information can be used to improve business performance.