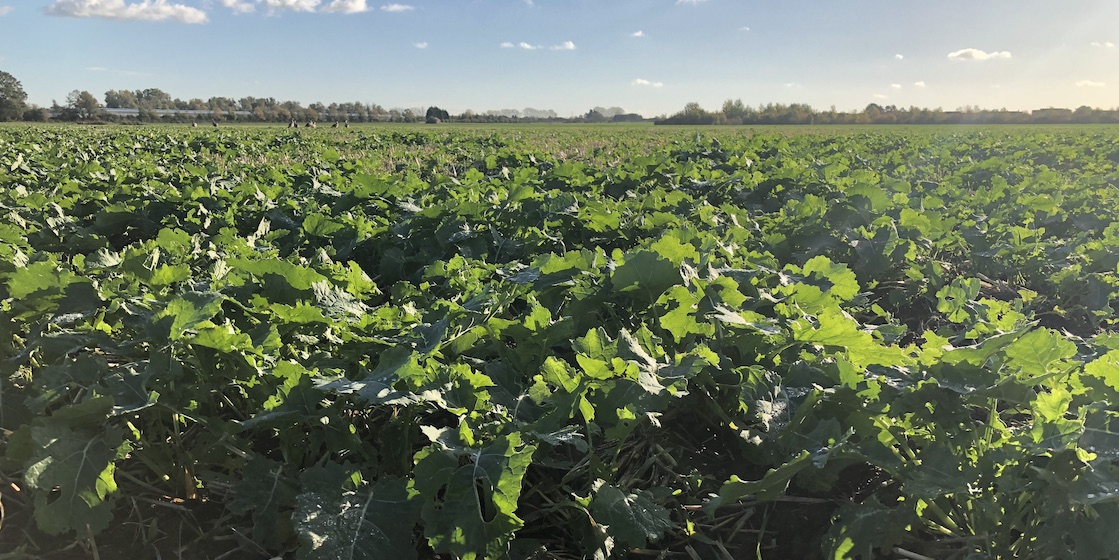 Growers have an opportunity to target autumn fungicide spend carefully following lower disease forecasts for light leaf spot and thresholds from Phoma being met later than in previous seasons.

Using services, such as Bayer’s SpotCheck, will help confirm such forecasts.

Philip Walker, Arable Plant Pathologist at ADAS, explains: “Autumn was very dry. It takes 20 rain days before Phoma air spores are released from stubble. This year that happened around the 10th October – about a month later than the previous season. The release of spores will cause leaf infection of this season’s crop, and we’d expect that will translate into Phoma spray thresholds being met around mid-November.”

Given the forecast lower disease pressure, Gareth Bubb, Bayer’s Commercial Technical Manager in the West suggests that a one autumn spray strategy will be the favoured option this season.

“The delay in Phoma pressure, coupled with a low light leaf spot forecast means if crops haven’t had a fungicide spray yet, they will likely only have one this autumn, holding off treatment until soil temperatures are cool enough – below 10°C – to combine with Kerb (propyzamide) for black-grass control. 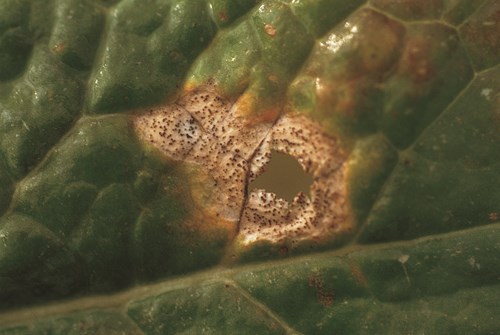 “If taking this approach then utilising a treatment, such as Proline (prothioconazole), with activity against light leaf spot and Phoma is vital in order to control both diseases. As always, varieties with low disease resistance scores, or backwards crops should be the priority.”

Mr Walker warns that vigilance is still key. “Just because it looks like a low risk season doesn’t mean you can be any less vigilant. It is still vital to walk crops and assess disease pressure against thresholds, because in favourable weather conditions epidemics can take off quickly.

“To understand disease pressure in your locality, Bayer’s SpotCheck initiative is a useful free service, which assesses oilseed rape leaves sent in by growers. ADAS provides a conclusive diagnosis on disease incidence in the crop which is reported back within five working days.”

Mr Bubb adds: “Last season’s SpotCheck identified that LLS can remain latent in the crop for as long as 11 weeks. During this time the disease is spreading, but visual symptoms aren’t necessarily present. That’s why SpotCheck is so valuable in understanding what is actually going on in the crop, so you can make an informed decision on fungicide applications.”

SpotCheck initiative is back to support growers and agronomists in the identification of the notoriously difficult to identify light leaf spot (LLS), as well as other oilseed rape diseases.