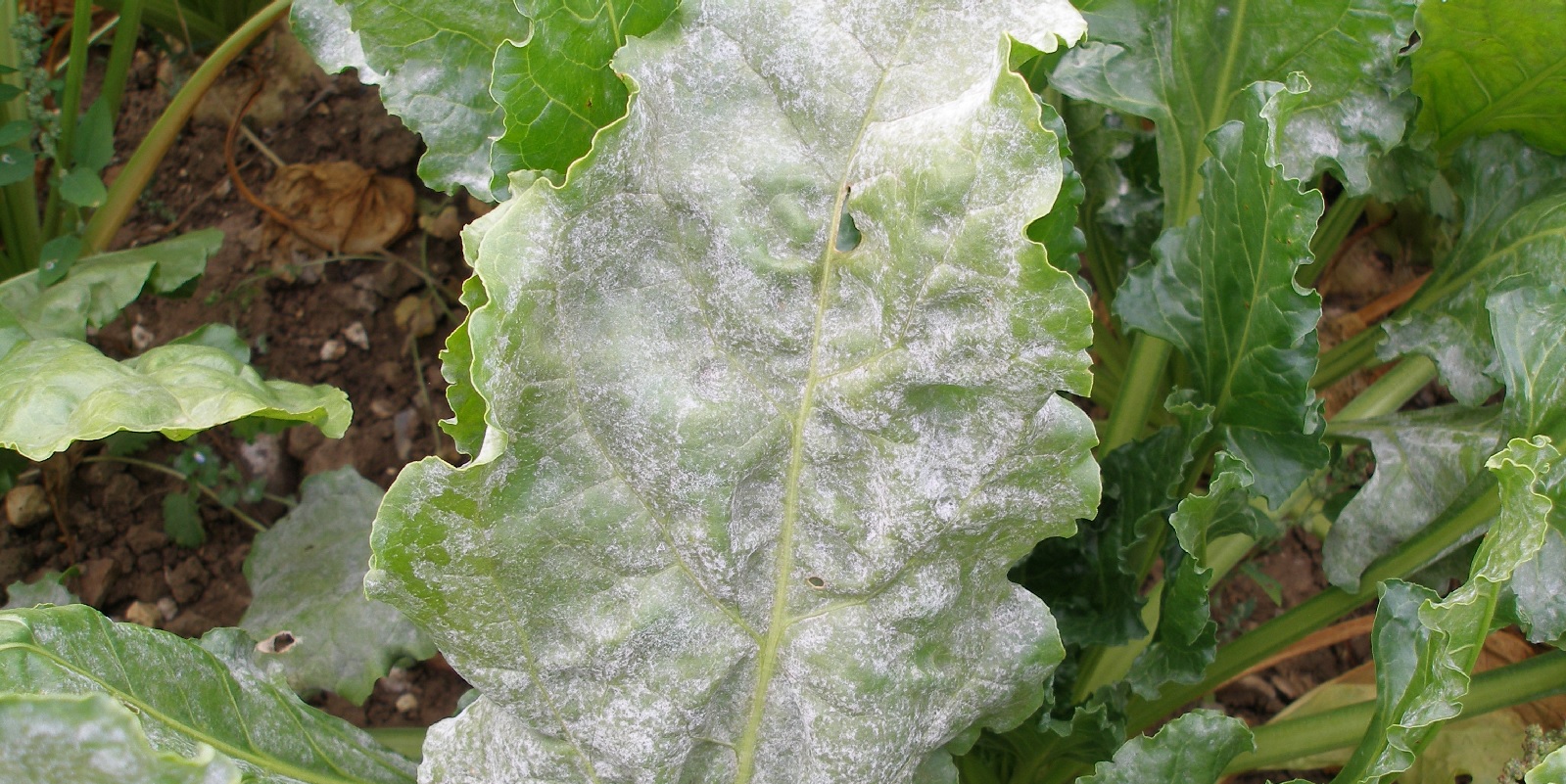 The 2017 season saw many sugar beet growers reporting high disease pressure with some experiencing a level of control that fell below their expectations. Conditions may not yet be the same this year, but the backward nature of many crops suggests growers may face similar pressure to spray before crops reach full canopy.

The reasons for the high disease incidence in 2017 are the result of a combination of factors, notably early onset followed by favourable weather.

As has been the case for several years, powdery mildew wasn’t a threat in 2017. This is believed to be due to unfavourable conditions for sporulation combined with the diligent use of fungicides limiting spore release and better varietal disease resistance.

It was how growers responded to disease when it arrived that determined how successful they were in protecting crops. It came in before many crops had reached full canopy and a few growers experienced drought stressed crops too under the high temperatures experienced during June. However, where fungicides were applied at the disease onset, for the majority of crops this was in July, and followed up four weeks later most diseases were well controlled.

Late fungicide applications however, were only part of the explanation. In some cases, water rates were potentially too low to ensure entire canopy penetration and the interval between applications too long to deliver continued protection.

This has prompted a small change to the advice given to growers. While advice timing remains much the same, growers are now encouraged to follow up the first application with another at full-rate roughly four weeks later to ensure canopies are disease-free heading into the winter.