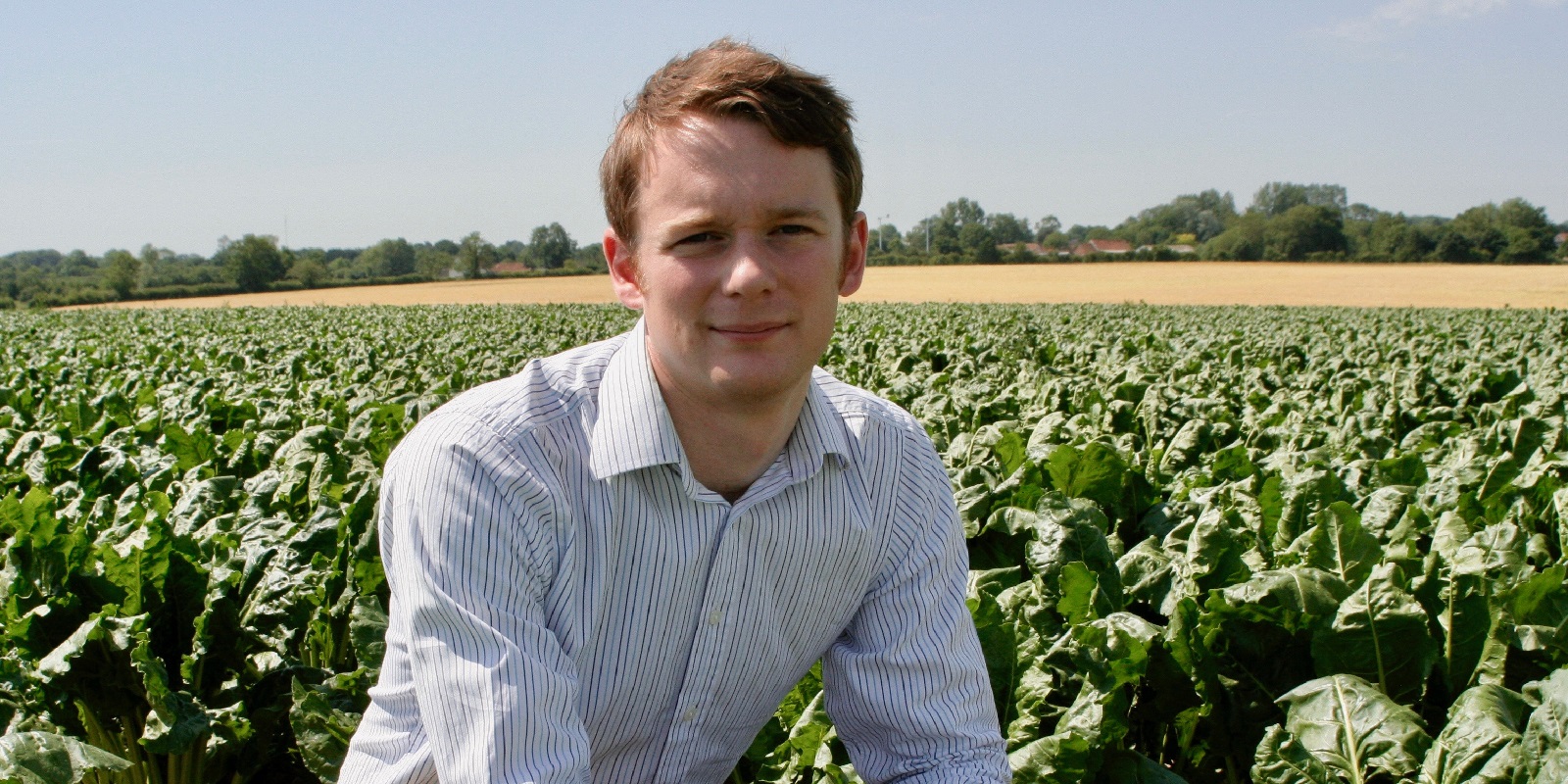 Little to no rain across all factory areas since the end of drilling coupled with the early arrival of the driest summer for more than 40 years means crops, particularly those on light soils, have struggled for moisture. Less than one-in-10 growers irrigates sugar beet.

The effect of the drought however, is only serving to compound what was already a difficult situation, explains Edward Hagues, Bayer root crops campaign manager.

“The late finish to drilling meant most crops were barely established before coming under some form of stress be it high temperatures or moisture deficit. In a typical year about 10% of beet yield is lost to water stress, but it could be far higher this season, although just how much remains to be seen,” he says.

In most years, and particularly in East Anglia, the crop’s demand for water exceeds that supplied by rainfall. Work carried out at Broom’s Barn calculated that the national average cumulative evapotranspiration from sugar beet in June, July and August is 290 mm, whereas the average rainfall is 144mm.

Many plant populations are typically below the 100,000 plants per hectare advised by the British Beet Research Organisation (BBRO), but still high enough to support respectable yields. Crop surveys conducted by Bayer on farms that entered the Beet150 yield initiative indicate that while populations vary greatly around this target, plant stands are good and evenly established.

“Across 14 participating farms covering all four factory areas, populations averaged 97,302 plants/ha though this hides the wide range. Across those surveyed plant populations ranged from nearly 114,000 in South Yorkshire to just over 81,000 in north Norfolk and 93,000 in west Essex. Importantly, none are so low as to be of concern,” says Mr Hagues.

Compared with some recent years, during which the average yield record was broken several times, average plant populations this year are reassuringly favourable.

“Although lower than the recommended minimum plant population, the average is higher than that recorded in some truly exceptional years, such as those between 2011 and 2016. A break in the weather would transform most crops and where growers are able to keep on top of disease, there is every chance they will still be pleased with how well crops do come the autumn and winter,” says Mr Hagues. 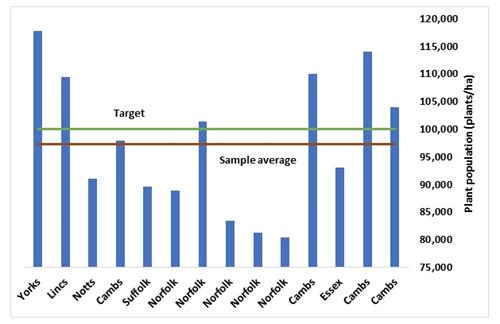 How one Essex grower is seeking to push sugar beet yields

After an excellent season in 2017-18, Essex grower David Halsall and his son George are hoping to maintain a steady improvement in performance that sees one of them flying to Chile.