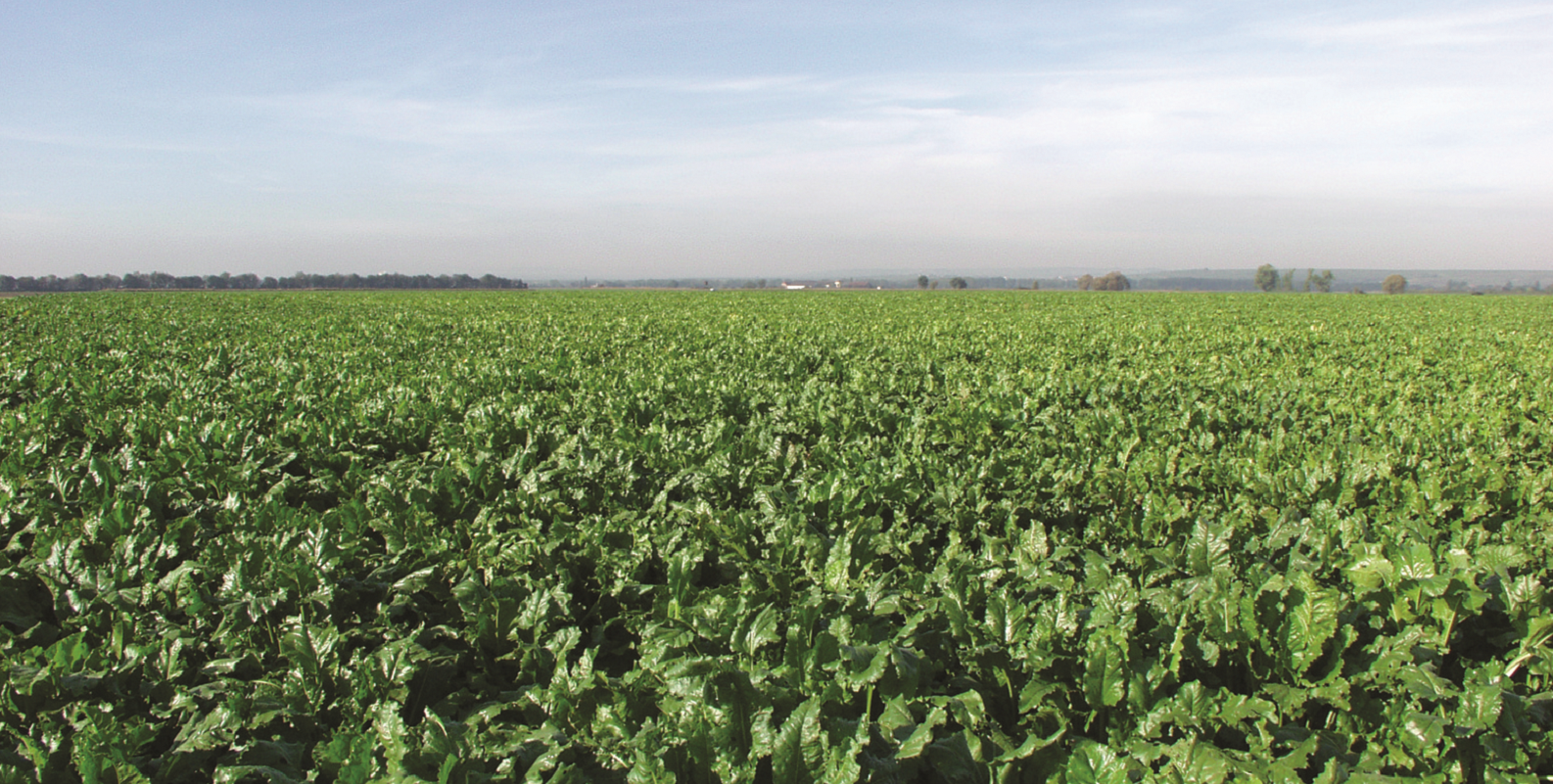 The increase in spring cropping and greater use of spraying contractors has prompted growers to scrutinise their sugar beet weed control strategies to ensure good results and efficient use of time.

For independent agronomist Mike Thompson this is just part of a longer-term trend to reduce the number of passes needed to complete the job and streamline activities.

“My philosophy has always been to tackle the problem properly at the first opportunity because there is no guarantee there will be another (opportunity), and this is increasingly what growers want to achieve because time is often in short supply,” he says.

Advising on roughly 2500 hectares of sugar beet across Cambridgeshire and Norfolk, Mr Thompson says the need to promote simple, yet flexible strategies has driven a change in attitudes.

“Very few growers are still willing to base weed control on a system requiring multiple passes at regular intervals. These days, the operational time involved carries a greater value than it perhaps once did.”

A desire to promote simple solutions with a high chance of success however, brings other considerations to the fore, such as being able to target a broad spectrum of weed species and good crop safety.

“Sugar beet is a race to reach canopy complete before the longest day of the year and my job is to help win that race. Drilling is not always completed at the optimum time and dry weather after drilling can result in patchy establishment all of which makes my task more challenging. Add in a range of weed species which often need to be controlled early to remove the threat they pose to the crop, such as Scentless mayweed, and crop safety becomes a primary concern,” he says.

Poor seedbeds at drilling can result in yield losses of up to 30% but weed competition too can play a significant part with just one tall weed per square metre able to reduce yields by up to 10%. Resorting to so-called ‘hot mixes’ in a bid to tackle big or numerous weeds can adversely check crop growth. In effect, while one problem is solved, another is created.

Mr Thompson’s solution is to build programmes around Betanal maxxPro (desmedipham + ethofumesate + lenacil + phenmedipham) because it offers excellent crop safety and is compatible with a range of tank-mix partners, such as Goltix 70 SC (metamitron) for residual activity.

“It lends itself to a flexible strategy and has a good weed spectrum while its oil dispersion (OD) formulation is superior to that of a soluble concentrate (SC) found in other three-way mixes,” he says. 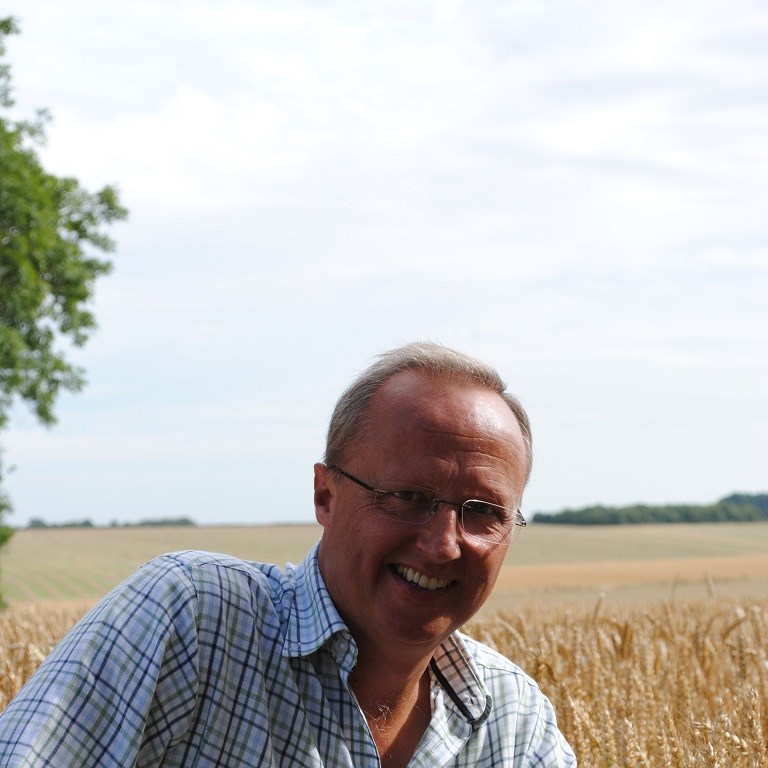 Watch our video of Paul Drinkwater and Edward Hagues discussing the herbicide trial and the lessons it provided.