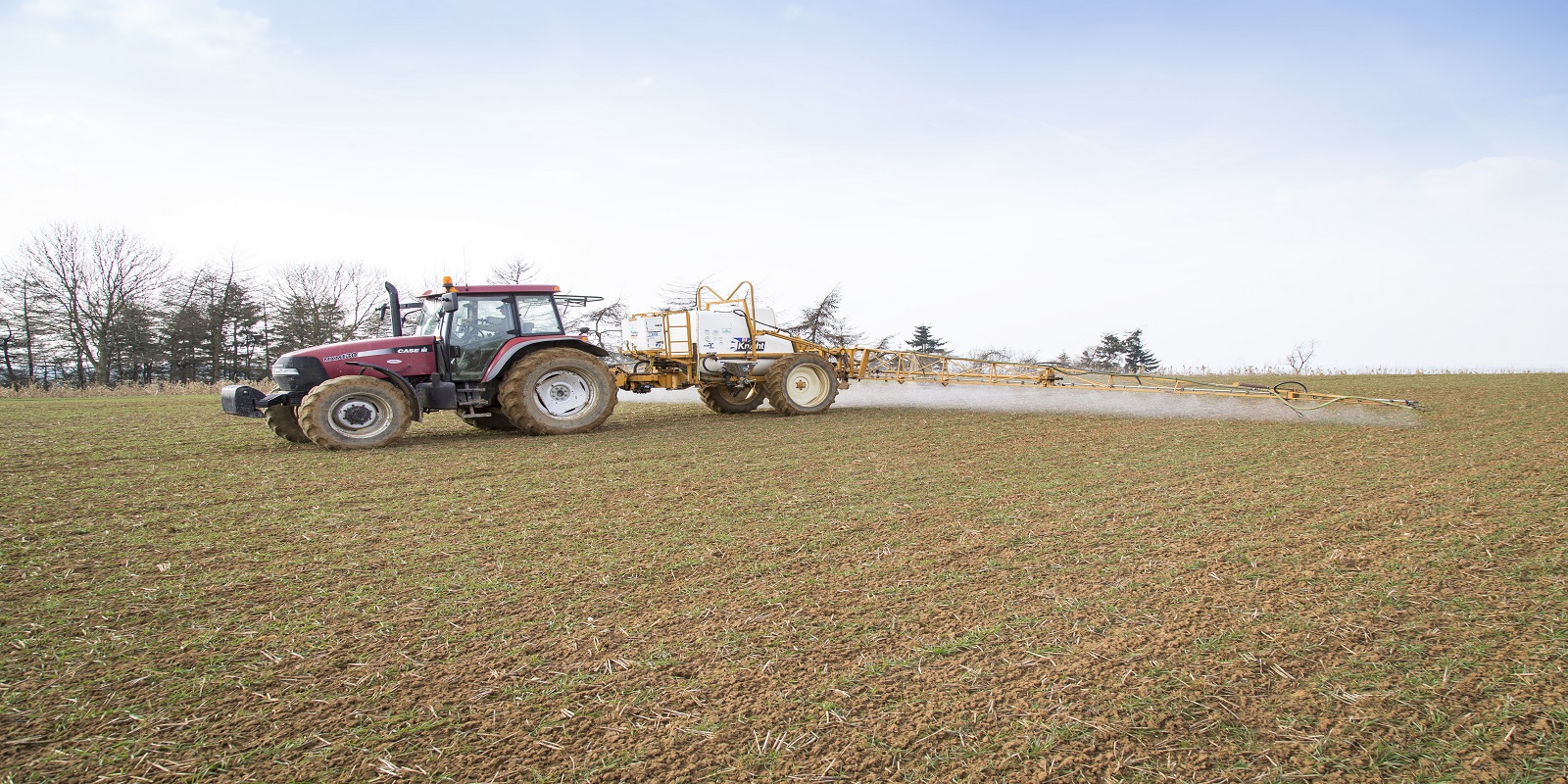 We have been sampling oilseed rape crops using ADAS’s SpotCheck service and results have returned some reasonably high infection numbers. With the moisture we have around, the disease is likely to be rampant and we have also seen phoma appear again in parts of Lancashire and Cumbria.

It is so wet after the winter and the recent snow that being able to travel to treat crops with a fungicide likely to coincide with stem extension, so growers will hold off until then. There is also no point in dashing in with the sprayer now when you will need to protect new growth in two or three weeks anyway.

Now is a good time carry out OSR plant counts, which will give you a good idea of potential yield and determine whether you can afford to lose any plants or not. Where plant counts are low, you need to do all you can to help them survive with well-timed nutrients and fungicide applications.

After good establishment in the autumn, cereals have generally grown away well and the feedback I’ve had from growers and agronomists is that pre-emergence residual herbicides have worked very well on autumn-germinating grassweeds this year. This is welcome news, as that hasn’t been the case over recent seasons.

Looking ahead to disease control programmes, there has been much debate about whether growers should include an azole at T0 due to resistance concerns. There is a theory that if you do use an azole early on, you can make septoria more difficult to control at T1 and T2 as you have selected an azole-resistant septoria population.

The message is to carefully consider the make-up of the T0 spray and where possible, opt for an application of straight chlorothalonil if protecting against septoria. Where rust is a concern, consider alternatives to azoles, such as strobilurins. Mancozeb is also an alternative that can also add to septoria and brown rust control.

There has been some independent work that has shown a benefit of a T0 in winter barley and with the hybrid varieties having high yield potential this season, they will justify the investment.

Like wheat, you need to consider if it is appropriate to use an azole at that timing for resistance management. With ramularia now insensitive to most fungicides, chlorothalonil the only option for protecting crops and should be saved for the later T1 and T2 timings. It is also useful for rhynchosporium later in the programme, so an alternative to azoles or chlorothalonil, such as cyprodinil, would be the best choice at T0.

Growers were tempted to apply post-emergence contact herbicides before the cold snap, but many lost the chance. There will now be the temptation to include herbicides with T0 applications, but I would always advise that mesosulfuron-based products are done as a separate application.

There are risks of antagonism with some fungicides and trace elements, so mixing them should be considered very carefully, as you might not get all the benefits of the products you are applying and could compromise crop safety. If it is necessary to tank mix, stick to the approved tank mix lists available on the Bayer website and via the Agronomy Tool app.