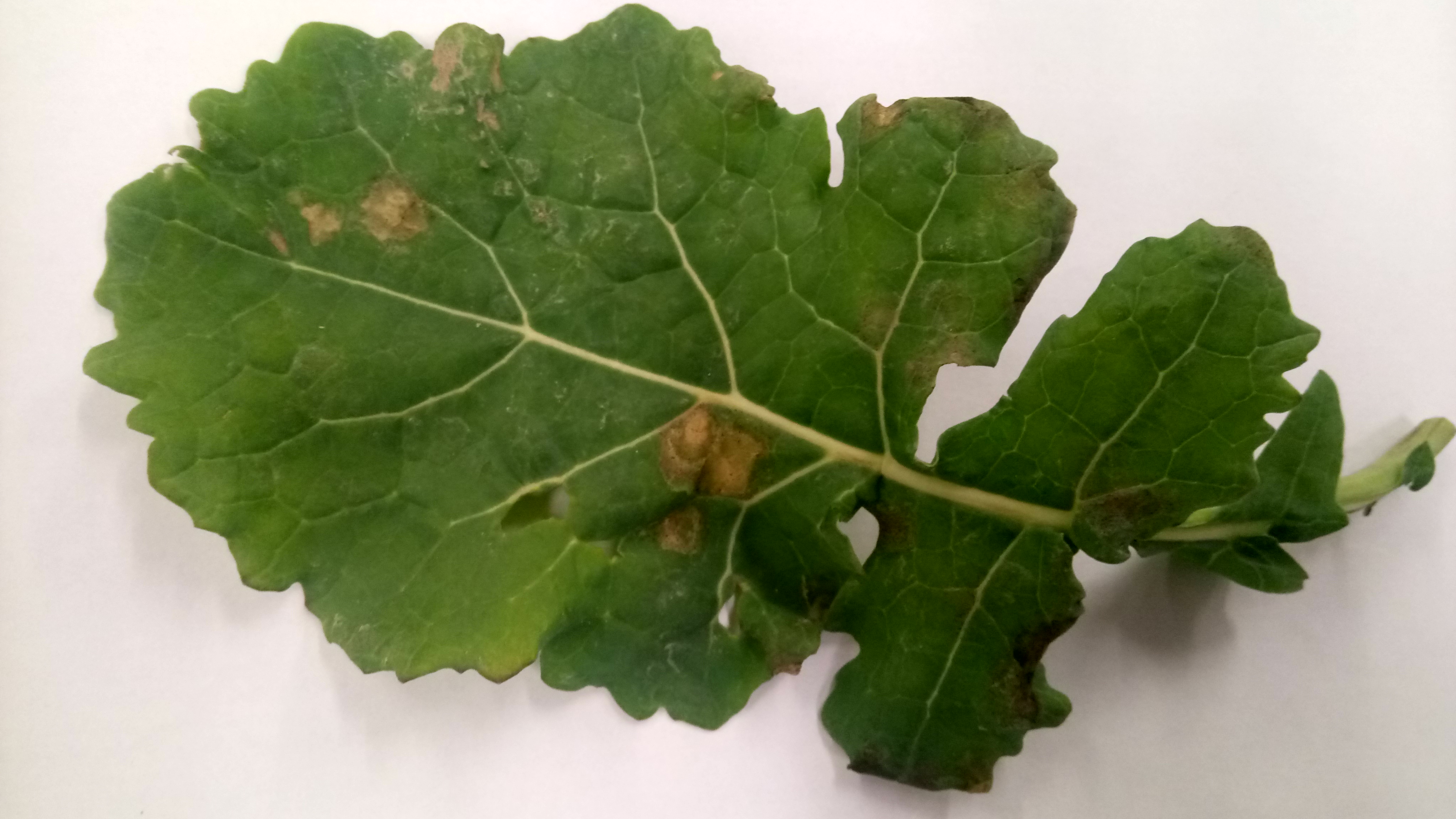 The map below shows where LLS has been picked up. 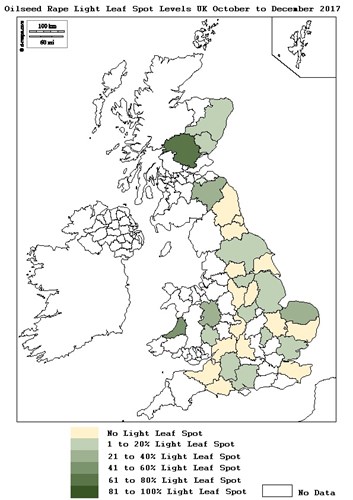 Summary from October to December 2017

First signs of light leaf spot seen in non-incubated samples on:
15th November in Ceredigion and on 5th December in Herefordshire 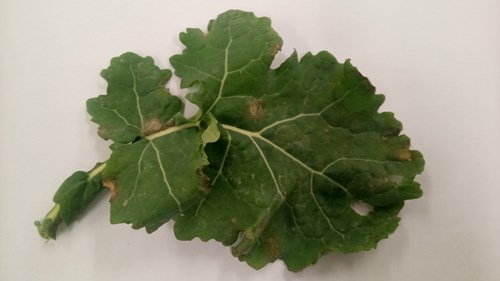 For the latest advice and news for your oilseed rape crop