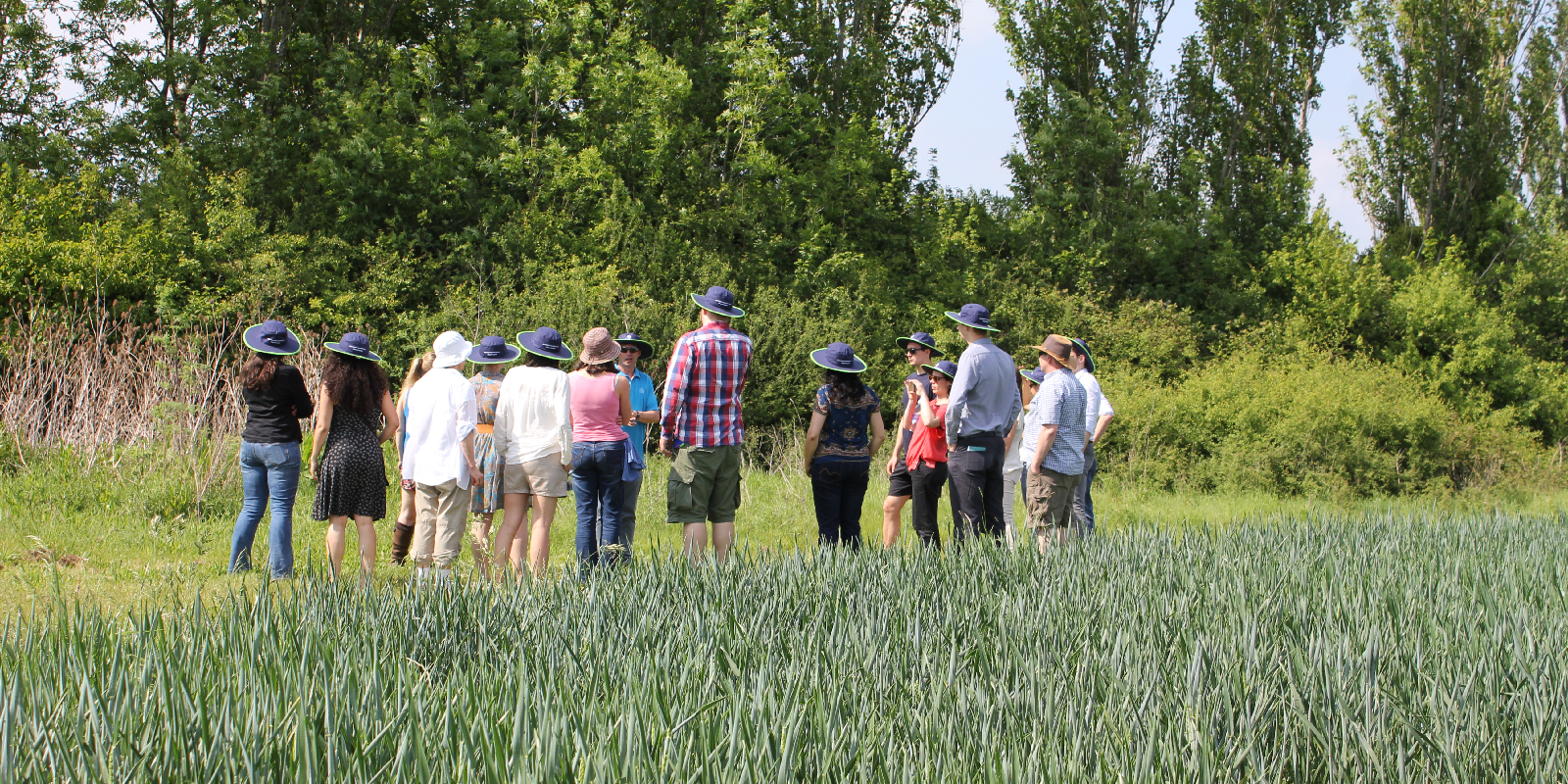 Despite their tranquil exterior, rural East Anglia’s technicolour fields actually constitute one of the UK’s most agriculturally productive areas. At the same time, the region’s sleepy towns and cities boast some of the world’s most prominent agricultural research institutions (e.g. University of Cambridge (Plant Sciences and Sainsbury Lab), NIAB, The Sainsbury Lab, John Innes Centre, and Rothamsted Institute), in which leading scientists are pushing the frontiers of plant science and farming technology.

With such resources to hand, it’s not hard to see why many commentators view East Anglia as a latent hotbed of agricultural innovation. They foresee that solutions to global challenges around crop productivity, food waste, and adaptation to climate change, among others, could be dreamt up, developed and also put into action within this single ecosystem. But between the East and this imagined future lie a number of profound barriers: not least of which are the disparate worlds in which the various players in its ecosystem presently inhabit.

Just as fences divide and define the fields of East Anglian farmland, the borders between these disciplinary fields allow scientists, farmers, entrepreneurs, business leaders and the like, to ply their individual trades the ways they know best – without influence from their neighbours. There is often little interaction for example, between the region’s plant scientists and its arable farmers. But in our increasingly complex world, such disciplinary boundaries entrench fixed mindsets, leading to siloed thinking – the enemy of innovation. More and more, it’s those pioneers who can hurdle fences and mow down hedges that are able to find new pastures where they can sew the seeds of progress. East Anglian agricultural innovation will hinge on the region’s ability to foster this.

One group is aiming to remould the interdisciplinary landscape around agriculture to just that effect. The Young Innovator’s Forum is a collaborative network of stakeholders founded by Agri-Tech East and catalysed in Cambridge by the University’s CambPlants Hub, designed to enable unlikely meetings of complementary collaborators, in the hope of building bridges, spawning new ideas, and ultimately giving birth to brand new ventures.

In May, Bayer CropScience’s research facility at Great Chishill, just outside Cambridge, played host to YIF’s latest assembly. Young farmers, Bayer employees and a raft of Cambridge University scientists descended en masse onto the test facility, bringing with them a smorgasbord of expertise and a heavy load of ambition. Fuelled by coffee, biscuits and the desire to make an impact, this eclectic mix set about exploring what each saw as the most pressing challenges for global agriculture. 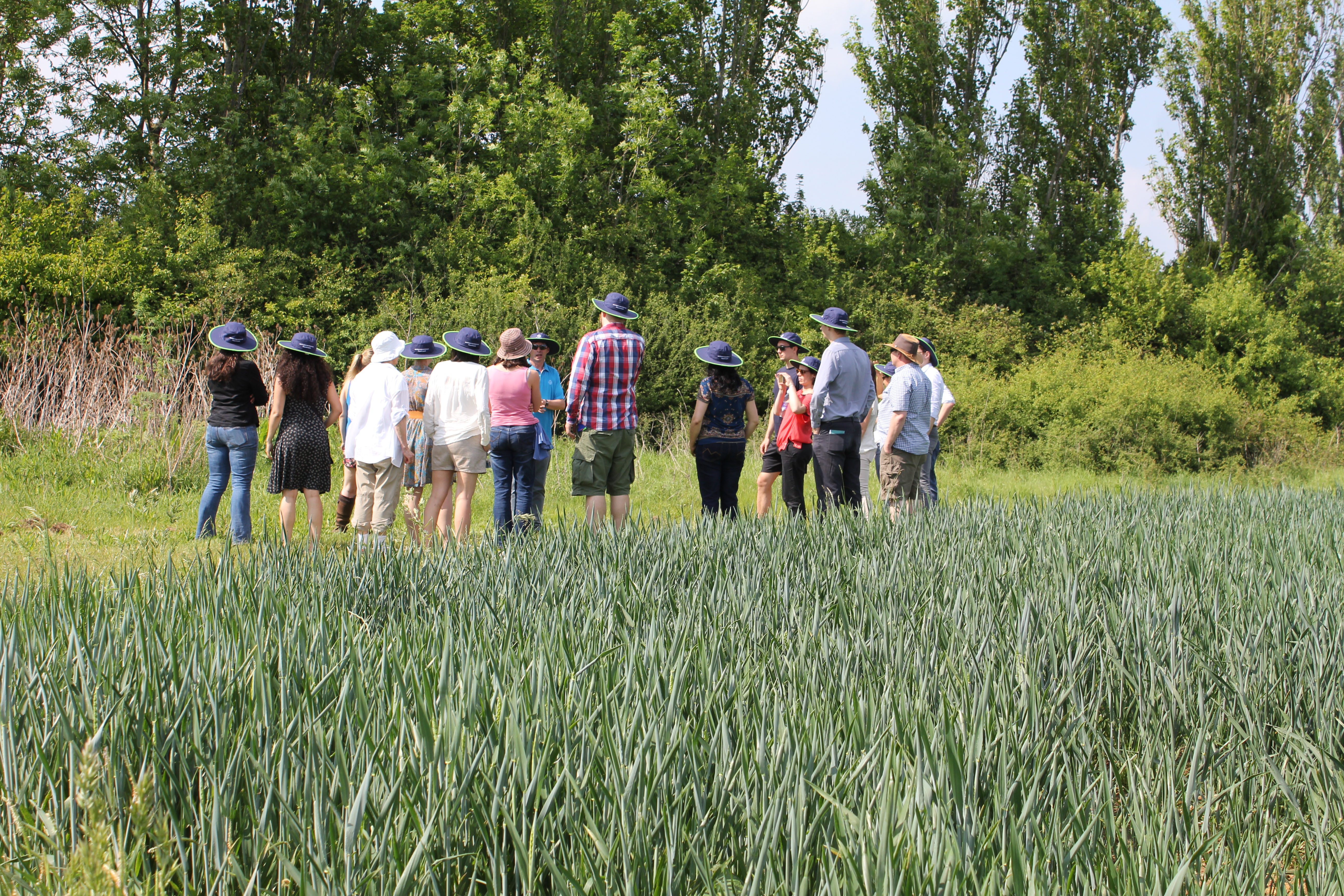 In a perhaps unintended tribute to the YIF’s founding premise, the delegates proceeded to showed conflicting views. Where farmers bemoaned the legal and regulatory restrictions placed on them, scientists focused their attentions solely on technical problems. As the saying goes, when you’re a hammer every problem looks like a nail; and when you’re a research scientist every solution looks like a 3-year research project. But the types of technical advances championed by the researchers – such as improved crop traits through genetic technologies, and novel renewable materials from crop residues – are exactly the type of advances on which great businesses are born. Moreover, they would surely not occur to those in the heat of keeping a business competitive or a farm productive, or not schooled in the disciplines.

Eyes on the Horizon

There lies the great promise. Ultimately, the grandest aims of the East Anglian agricultural vision will be built at this intersection of cutting edge science and industry know-how. Because no single operator holds all the cards, initiatives like YIF have an important role to play as nodes in the system: connecting the different players with each other, as well as with the different initiatives supporting the innovation process: such as Agri-Tech East and the Innovation Hub, who support more advanced businesses.

YIF’s team are taking the long-view on this. Neither the creation of new ventures nor the development of new inventions are sprints, rather each is a marathon. By definition, serendipitous meetings happen infrequently and often bare fruit only after unpredictable time scales. YIF is young but its success will lie in a concerted long-term effort, while critical mass develops and success stories arise.

In the meantime then, there’s a lot more stimulating discussion to take part in. The YIF meets every month. Next time you’re in the UK’s agricultural heartland, pop in and see for yourself.

Dr. Thomas J Simmons is CEO at Cambridge Glycoscience, Enterprise Fellow at The University of Cambridge, and GFC Fellow at the World Economic Forum.