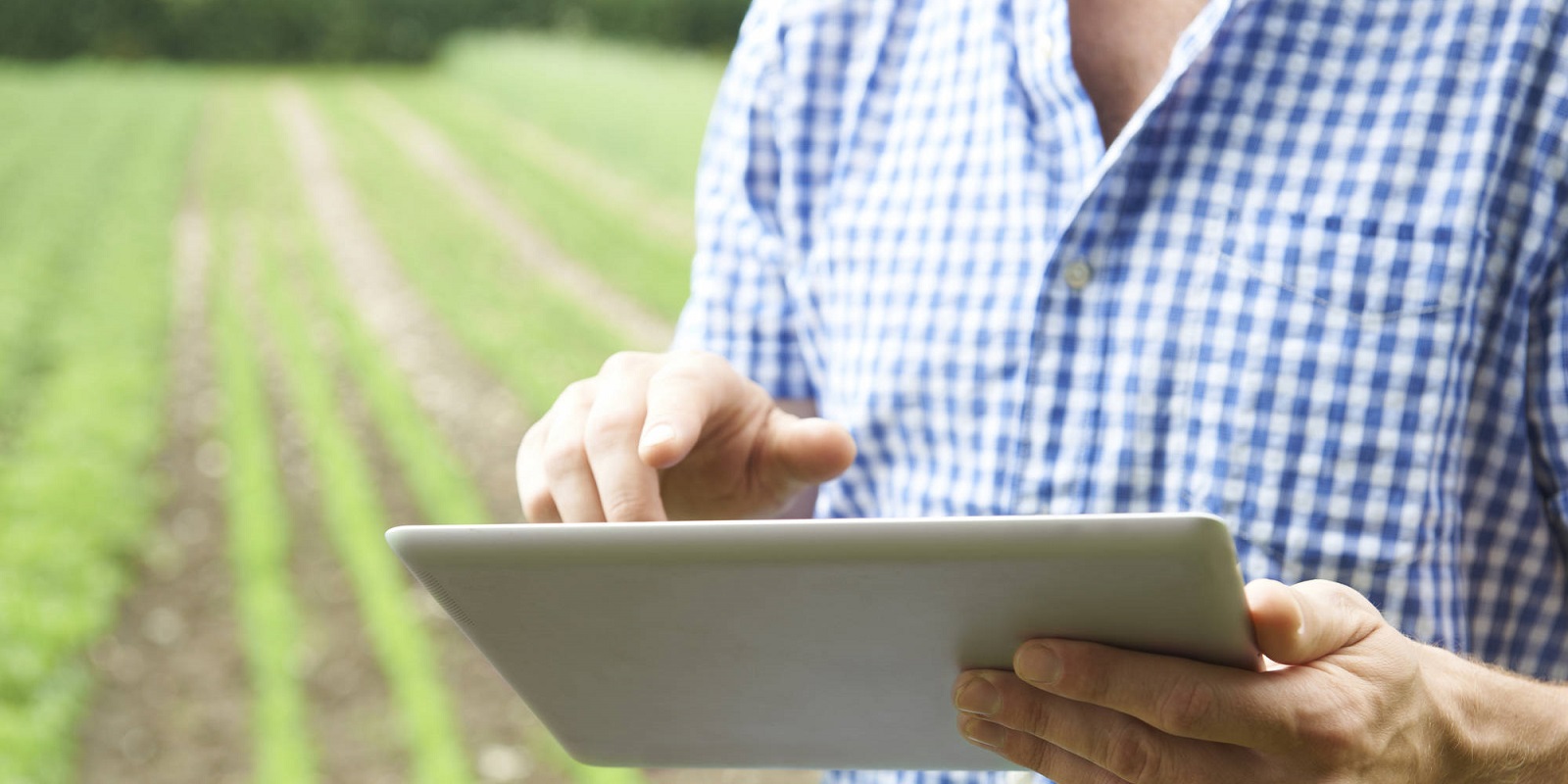 An ability to adapt and embrace new ideas has underpinned the sustained success of UK farming.

That success is seen in International Monetary Fund figures. The UK sits second in European Ag GDP tables, impressive given the farmed area of table-topping Germany is twice that of the UK.

Adapting and embracing new ideas has been behind the success of McGregor Farms, Berwickshire. Like all, the management team of Colin McGregor, David Fuller and Tom Hoggan face numerous challenges in maintaining yield and margins within a farming landscape of reduced support, tightened regulation and increasing consideration for environment, biodiversity and carbon footprint. Adding to the challenge is the handicap of a short growing season and the weather.

A reduction in cropped area is likely but until more details emerge from Holyrood on Scottish strategy they are a little in the dark.

They feel environmental gains can only come about with ongoing commercial success, so refining crop management strategies further is essential in aiding margins and farm footprint. David and Tom are keen advocates of YEN (Yield Enhancement Network) and yield versus potential data has indicated the refinements they seek are possible.

We and this has indicated that improvements can be achieved. We want to close the gap between actual crop yields and genetic potential.

They were early adopters of precision farming strategies with soil conductivity testing leading to soil zones for variable rate seed and nutrition. This has been supplemented with the move to no inversion tillage, chopping straw and introduced grass field margins and restructured rotations. “Our potato rotation has moved from 1/8 to 1/10 and we’ve introduced vining peas. It has improved soil structure and part of an integrated approach to pest management,” notes David

Their view is there’s no ‘one size fits all’ for a sustainable future, so they’ve trialled extensively on the farm to see what works best, something they recommend for all.

Further refinements will follow. The objective is not one significant gain, but smaller gains accumulating. An issue across some fields is moisture retention and they believe seed rates can be refined further. “Here, seed rates probably need to be a little higher. We’re not talking of significant gains but multiply this across other crop management functions and our cropping area and it could make a significant difference,” adds David.

This includes variety selection. A recent switch has been the move to spring bean Yukon. Farm trials showed despite lower output the gap to Cartouche wasn’t great and its maturity an asset with winter crop entry.

But looking for small gains in agronomy shifts or variety comparisons requires accurate data, one reason for FieldView.

The bean field was a complex shape, but FieldView’s ability to record and pinpoint trial areas was invaluable, eliminating data ambiguity and the need for unsightly canes notes Tom.

More important is the ability to capture and easily evaluate detailed data. FieldView parcels field yield into small rectangular pockets which can be overlaid across multiple factors such as variable rate data, or soil zones.

Selecting a field area is easily done via a menu of polygon ‘click to shape’ or freehand drawing tools. “We can pull out areas of the field where we have applied variable seed or nutrition rates and compare that against yield. It takes out any ambiguity when comparing variable rate applications,” says David.

Building sustainable success is a long-term plan, and it needs comprehensive data to drive it. David and Tom are building a library of field data – field history over several seasons. “You just can’t make decisions on one or two seasons. We need to build up a picture so that we can pinpoint field areas that can sustain profitable crop production, those parts that require improvement, and unprofitable field areas that should be utilised for other means. There is little point in putting a crop in the ground if growing costs exceed those it generates.”

FieldView’s field benchmarking functionality is useful in building the ‘bigger picture’. They want to close actual yields with the genetic potential, as highlighted in YEN reports. “As the data builds it will be easier to see underlying issues restricting crop potential and highlight possible remedies to overcome these. And when the Scottish government decides its greater good strategy, we’ll have the data to identify field areas suitable for alternative uses.”

They see advances in plant science and ag technology playing a role, as will other emerging technologies. They were quick to introduce solar technology, with the first solar panels installed on a grain store in 2013. Since then, solar technology has been added to other farm buildings. “We’ve been food producers and custodians of the countryside for some time. With advances, there is plenty to be positive about,” suggests David.

FieldView Functionality For Better Use Of Farm Data

Bayer’s Max Dafforn says many farmers recognise the value of farm data, but system complexity or limited functionality means many are basically ‘locked out’ of using it. “Most farmers have ample data but accessing it and making use of it can be complicated and timely. FieldView puts that data in one place, making access and evaluation far easier.”

Data can be accessed remotely and viewed in real time if need be – as agronomist Kieran Walsh did whilst away in France. As the combine went through a wheat field at Holt Farm, Cirencester so Kieran was able to view it on his iPad.

With the need to get OSR drilled quickly he and farmer Rory Clark wanted to look at how yield differed across the better and poorer parts of the field. “All too often farmers are accessing harvest data after next season’s crop is already in the ground. With FieldView you can see harvest data as it happens,” adds Max.

Data is captured by the FieldView Drive, a device that plugs into the diagnostic port of combine, tractor or sprayer. Viewing is simply a case of a no-frills iPad with Bluetooth connection. “To stream 1000 ha of data uses just 1 GB of data and if the iPad does not have a data connection, then data is stored locally on the iPad until it can be synchronised over wifi, notes Max.

Data from the drive is also supplemented by field health imagery captured by satellites, particularly useful for rectifying potential in-season issues. This can be viewed as true colour imaging, or as scouting and biomass maps. The field health suite also includes weather and water utilisation information.

Max advises that although set up is often simple, like any platform time investment is needed to familiarise oneself with the FieldView, but points out that the benefits are worth it and there is a dedicated support team to assist. “For one farmer realtime harvest data revealed some significant yield differences of up to 0.4t/ha across their preferred OSR varieties. Changes they were able to make in time for the next season show the potential for instant payback from using the FieldView platform.”

And with recent agreements between Bayer and H L Hutchinson and Proagrica with their respective Omnia and Gatekeeper platforms, Max says it means data can be managed and evaluated more quickly. “With seamless data transfer between Omnia, FieldView and Gatekeeper it brings layers of information together, eliminating duplicated data entry and the risk of error. We are well on the way to the system integration many farmers want,” he concludes.

Find out the latest on FieldView

FieldView is Bayer’s digital farming platform. It unlocks the real power of your farm data – bringing it to life interactively on one screen and in real time.

FieldView and Gatekeeper working together

This new update will let those users who also utilise FieldView to collect real-time planting, application, and harvest data from their machinery and instantly sync this between the two systems.

Get the latest crop news and advice straight to your inbox