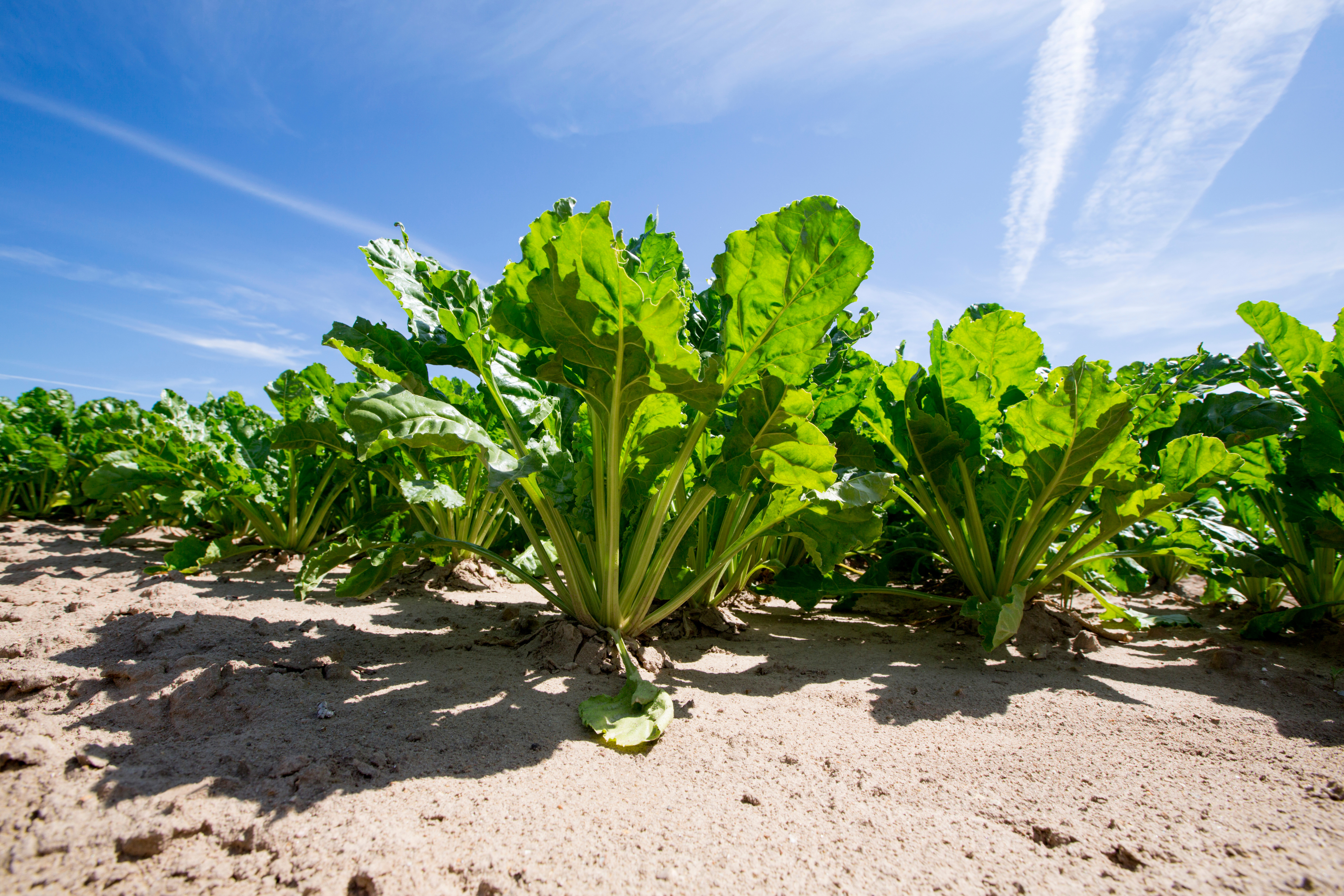 Poor clamp location or construction can lead to fungal rots and significant losses. Research puts these losses at 0.1% of total sugar volume per day on average and while they cannot be avoided entirely, good clamp design that considers ventilation and height suggests losses can be reduced by 60% to 0.039% per day.

Trials spanning contrasting seasons found that ventilation is essential to keeping temperatures low and avoiding rising temperatures. This is especially important when the ambient temperature is relatively warm, such as in the early stages of the campaign or during periods of mild weather.

To avoid excessive losses in clamp, the BBRO has identified some basic steps that should be followed when situating and building clamps.

The design and construction of a clamp is only one part of the puzzle that is preserving sugar levels, here we consider how crowning height and field selection can be used to maximise output and financial returns.

Another atypical season characterised by a dry spring left many crops gappy and at indifferent growth stages. Achieving a suitable crowing height will enable the best crop recovery.

There is often more to consider when deciding the order in which crops should be lifted than there first seems.  The intended drill date of the following crop will likely be the principal factor determining lifting date, but high on the agenda will also be soil and crop conditions as well as clamp location, specifically whether it is in-field and needing to be pushed up. The potential to grow on and add yield should also be a consideration.

In many situations this decision will have been taken up to a month before harvest begins. Those crops on lighter soils and in good health that are considered suitable for lifting after the end of October are likely to have received a third fungicide to protect against disease and maintain green leaf area to support sugar accumulation.

Although growth slows in late autumn, in October the crop is still gaining about 3 t/ha of yield per week.

Crops with obvious low potential due to poor populations or those visibly behind others will rarely fulfil expectations. Well-established crops are likely to benefit the most from being left to grow on.  Lifted beet are still ‘alive’ and will respire and lose sugar yield during storage; in mid-autumn storage losses are around 0.2% sugar content points every 10 days.

After the spring and summer drought many crops are in a poor state the effects of which have since been exacerbated by disease. In some crops there are clear signs of virus though the full effects of which are yet to be understood.

Where crops are showing visible signs of disease or virus these should take priority over those with clean canopies.

Sugar beet is highly responsive to good agronomy. Effective crop protection, especially against weeds and foliar diseases, is a significant contributor to yield and profitability.