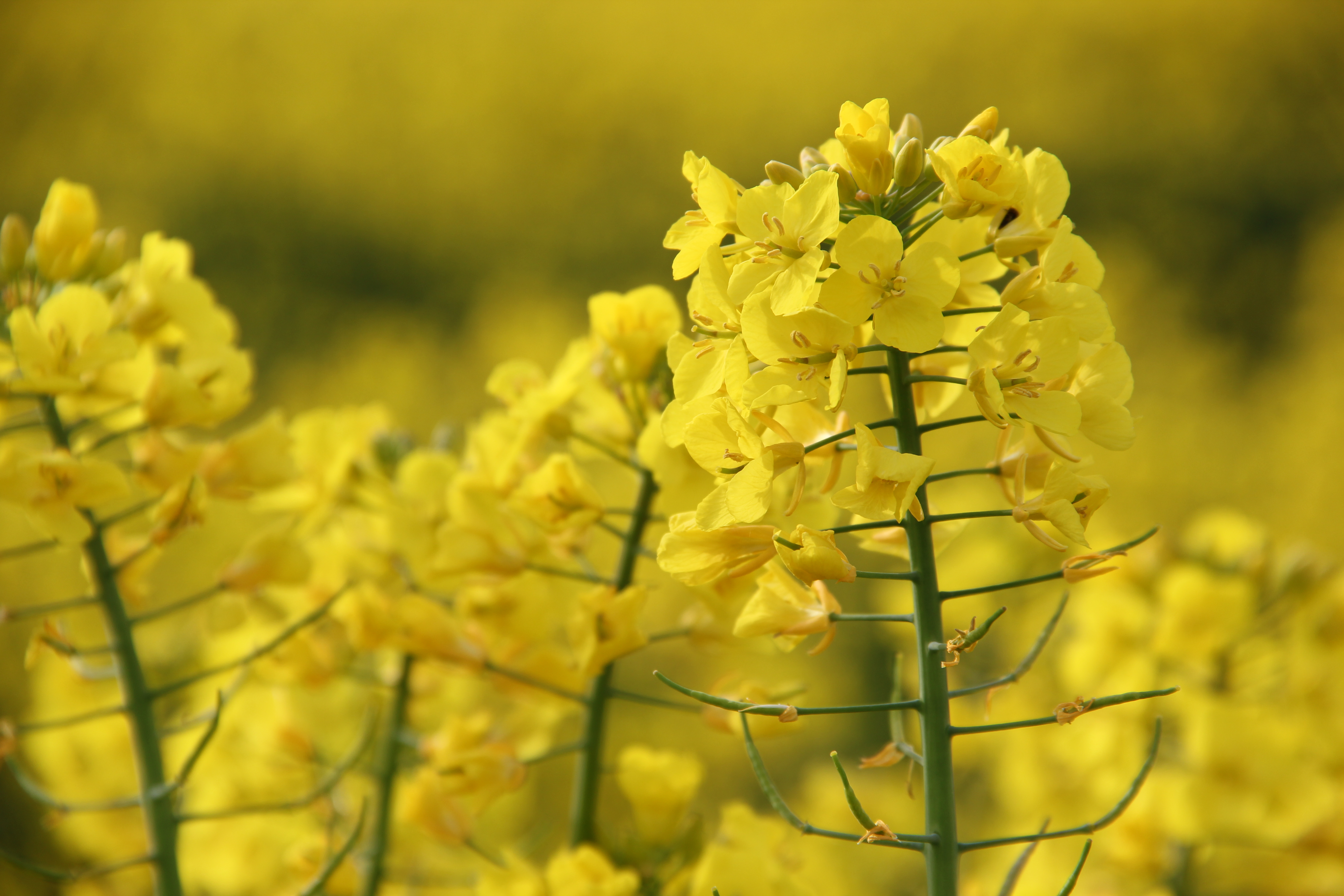 Early results from the 2021 National Cabbage Stem Flea Beetle Management Study confirm a marked reduction in crop damage from the pest so far this season.

Growers across the country sowing almost 12,000 ha of winter OSR last autumn report a re- drilling rate of just 4% in the benchmarking study run by Bayer with ADAS and NIAB in late March/early April. This compares with 14% identified in the almost identical study undertaken at the same time last spring.

What’s more, 90% of this season’s crops survived to the spring and all are being taken through to harvest, against 67% and 61% respectively in 2020 (Figure).

“This much improved positioned results from a combination of noticeably lower autumn CSFB pressure as well as much better soil moisture conditions at drilling,” observes Bayer study co-ordinator, Lizzie Carr-Archer.

“Less than 20% of the 187 crops in our initial data were judged to have suffered an intense or substantial challenge from flea beetle last autumn against more than 50% in 2019. At the same time, only around 15% of this season’s crops had to deal with low or very low soil moisture conditions at establishment compared to nearly 40% last season.

“For the second year in a row, earlier August drillings gave higher levels of crop survival,” she notes, “although the difference between this and later drillings was far less than in 2019. Interestingly too, unlike last season, our initial results do not show noticeably higher levels of larval damage from earlier sowing.

“Unfortunately, as ever, some growers have clearly suffered more than most. However, it is really heartening to see how markedly the national position seems to have improved. And even where they are carrying significant larval burdens, many crops appear to be sufficiently well-established and vigorous enough to deal with them.”

Packed full of insight, advice and research from the world of farming to help you grow the most profitable crops possible. Sign up by Monday 19th April to receive your copy at the end of May.

A move to Clearfield oilseed rape for the first time last season has made cruciferous weed control much more reliable at Arras Farm on the Yorkshire Wolds near Market Weighton while maintaining the consistent OSR performance progress.

With weed control in oilseed rape moving almost entirely from pre- to post-em in recent years, how can growers ensure they keep damaging broad-leaf problems firmly in check?