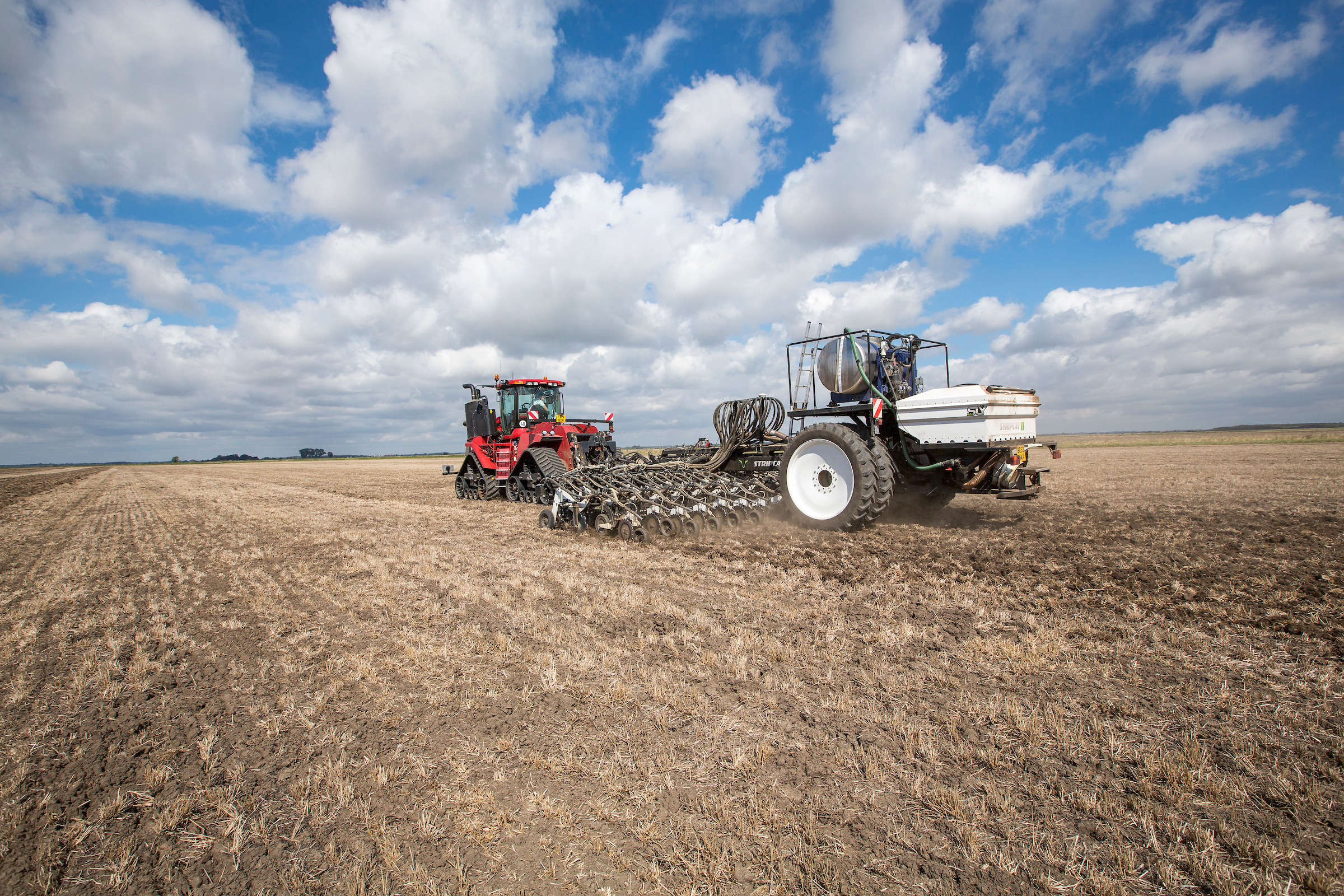 DK Excited and DK Exsteel are confirming their performance strength among existing varieties, alongside DK Expectation in southern trials, with DK Imprint CL standing out as the Clearfield of choice; V353OL delivering impressively against the HOLL benchmark; and emerging new clubroot-resistant additions to the DEKALB portfolio.

Among the other five of the 18 varieties yielding above both the trial mean and RL hybrid benchmark here was next generation Clearfield, DK Imprint CL at 3.72 t/ha, underlining its ability to perform as well as mainstream non-Clearfield OSR. This was a good 0.5t/ha ahead of long-standing grower favourite, DK Imperial CL.

Recently introduced HOLL variety, V353OL showed former RL-leader, V316OL a similarly clean pair of heels with an impressive average of 3.66t/ha, putting it only 0.01t/ha below the trial mean and close to the RL hybrid benchmark.

DK Excited was also the best performing commercial variety in field-scale Norfolk trials on a very different site. Across the 0.25ha strip it delivered a highly consistent seed yield of 4.35t/ha (109% of both the 14-variety mean and DK Exalte); the latter yielding an almost identical 4.0t/ha as the surrounding farm crop.

DK Excited was only out-yielded by three impressive development hybrids – the best of which averaged 5.17 t/ha. Not far behind it at 4.24t/ha (106%) was DK Expansion – the farm’s best performer in recent years.

Interestingly, this was only 104% of the 5.24t/ha trial mean, with a number of up-and-coming clubroot resistant varieties showing they lack nothing in yield potential these days.

Foremost among these at 5.35t/ha was the first variety for clubroot land also having double phoma resistance.

DK Excited is impressing too in this year’s NIAB TAG variety trials, provisional results from the first two sites harvested showing the newly-available hybrid delivering a seed yield of 107% of controls.  The third highest yielding of the 20 varieties reported, it stands out from the majority for exceeding the control average on both the higher yielding Telfordand lower yielding Sutton Scotney sites.