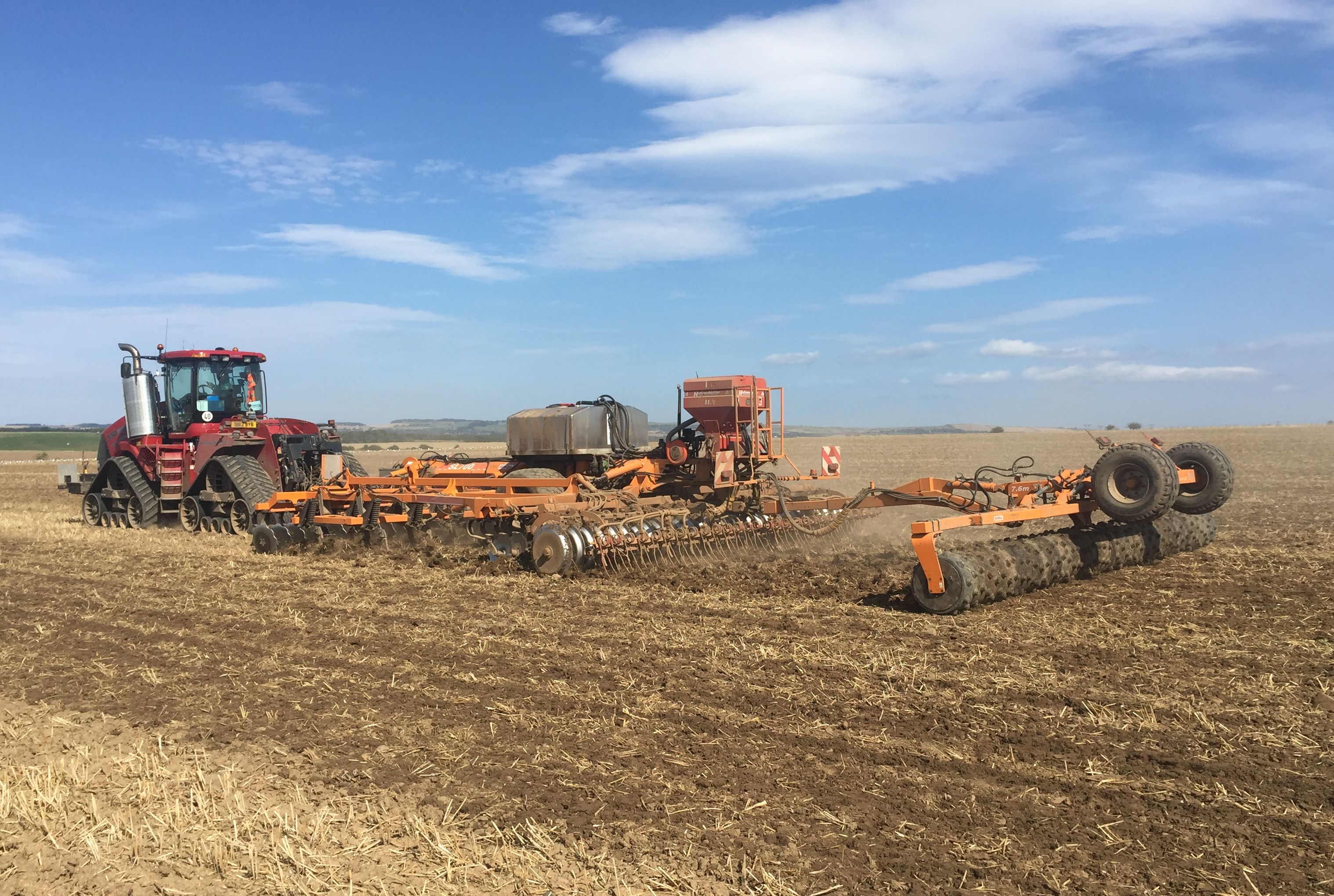 DK Expansion and DK Exsteel are showing their particular robustness in one of the most challenging OSR seasons ever, substantially out-performing their Recommended List rankings in this year’s RL trials.

Validated data from the first nine sites published by AHDB show DK Expansion with an average 2020 gross output of 5.82t/ha (5.33t/ha @ 46.0% oil), putting it ahead of five of the seven varieties above it on the 2020/21 UK-wide List.  And this despite not carrying TUYV resistance.

Indeed, at 104% of this season’s control mean, the variety (itself a control) is performing better than both the UK and all but two of the East/West region candidates.

DK Exsteel’s gross output of 5.72t/ha (5.24t/ha @ 46.1% oil) futher means it is performing noticeably better than the only variety currently Recommended for the North region ranked above it as well as the leading UK-wide candidate.

Also demonstrating its superiority this year is Clearfield candidate, DK Imprint CL. The only Clearfield to match this season’s control variety yields at over 5t/ha, its average 2020 gross output of 98% of controls across the sites is 5% and 14% respectively above the two currently Recommended varieties with resistance to specific imidazolinone herbicides