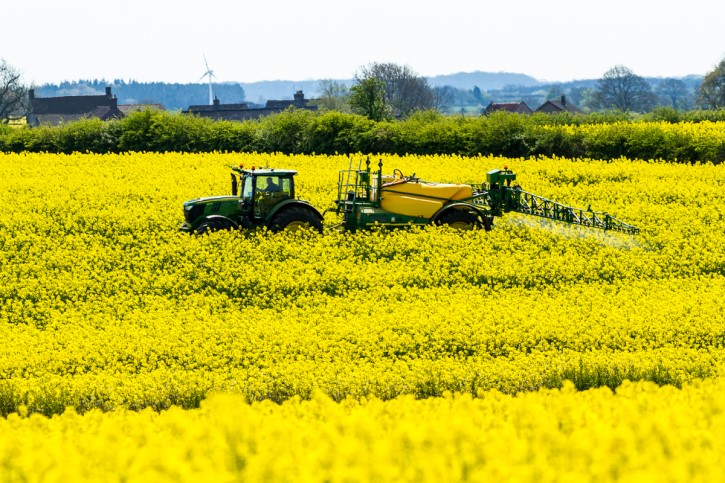 The importance of varieties that develop more rapidly than average as well as establishing vigorously has become particularly evident in the results of field-scale and plot trials across northern England and Scotland.

All six varieties had average seed yields across the two Agrii iFarm sites at least 10% ahead of a UK Recommended hybrid known to have a less rapid speed of autumn development. And on a third northern site, the yield advantage for DK Exsteel and DK Expedient, in particular, was over 20%.

Parallel strip trials with fewer varieties on a Borders farm saw another rapid-developer,
DK Exstar – not sown at the other sites – top the rankings at 5.1 t/ha alongside farm favourite, DK Expansion with DK Exsteel also breaking the 5 t/ha mark.

Averaging a very impressive 6.80 t/ha, DK Extremus (not included in the main strip trial programme) took first place in nearby replicated Scottish Agronomy plot trials at 113% of the 24-variety mean.

In second place here at 6.65 t/ha (110%) was DK Expedient with its similar combination of early spring re-growth and rapid autumn development.

Underlining recent progress in Clearfield breeding, DK Impressario CL was one of only six varieties – together with DK Expansion – to exceed 6.4 t/ha (106% of the trial mean).