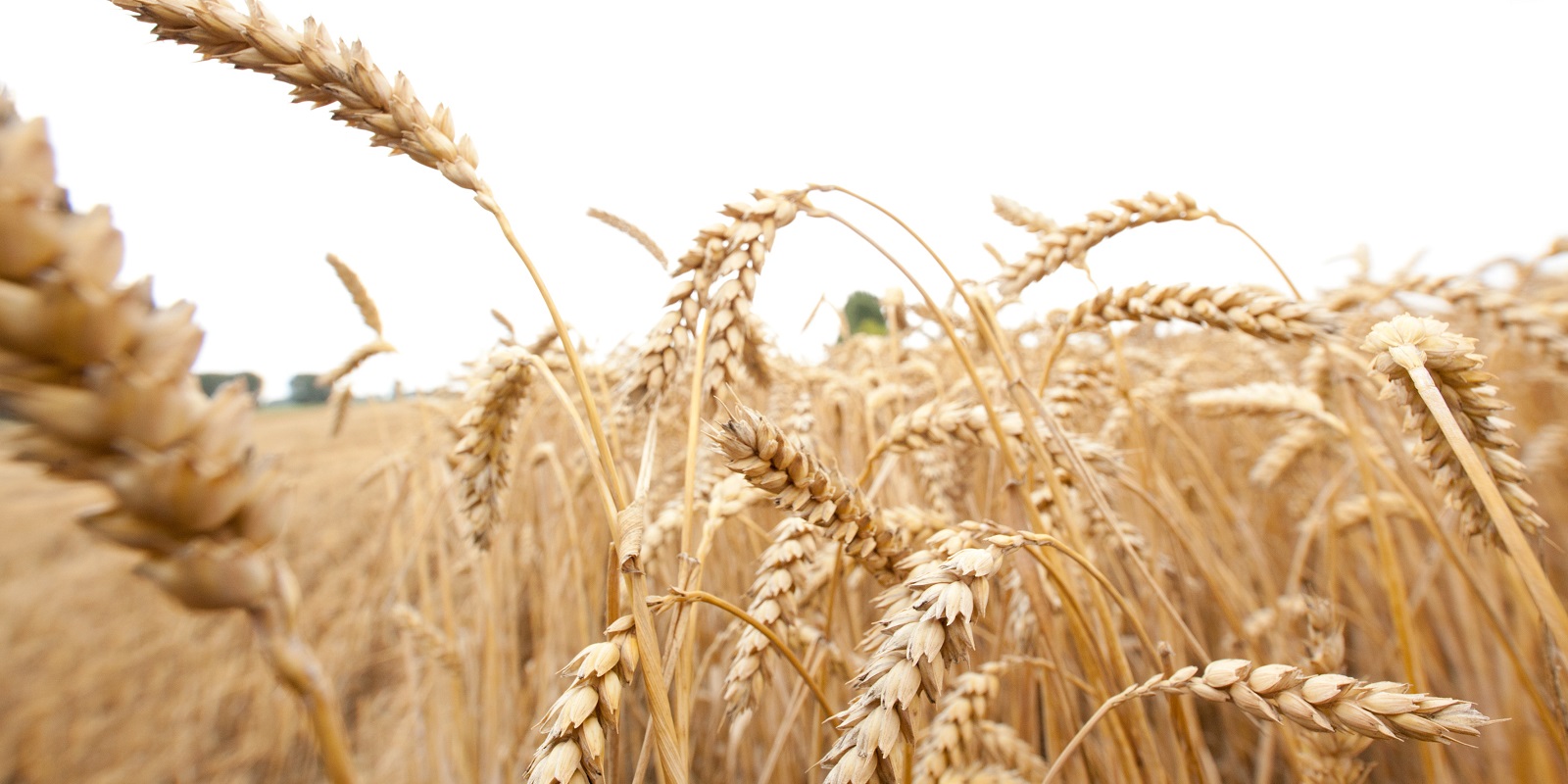 The AF Group / Bayer joint 5x5 Project to monitor black-grass control is coming to a close later this year. The project has helped the participating farmers find rotations that keep black-grass under control. However, the wet autumn disrupted rotation planning so autumn 2020 is about getting things back on track.

Helped to find a sustainable rotation

Cambridgeshire Farm Manager Paul Drinkwater was the only project farmer who managed to drill wheat in the project field last autumn. He thinks the black-grass situation is better in the focus field than at the start of the project. “Over the last five years, we have proved we can have a profitable rotation which also stops black-grass getting out of hand on this soil regardless of weather and other problems.”

Having retired at the end of June, Mr Drinkwater has developed a system to manage weeds for the next generation to continue and improve. “The plan for this land in future is to do as little deep cultivation as possible to keep black-grass in the surface layer. We’ve made adjustments to our methods, before we were min-tilling to 5-6 inches, now we have gone shallower to 3-4 inches but getting really shallow as some people recommend is difficult.”

Last autumn, Mr Drinkwater had to change the plan because of the weather. “We were back in winter wheat for the first time in five years in this field. We drilled wheat after sugar beet on 28 October 2020. One of the project aims was to stop relying on the plough to establish crops on the skirt fen soil. But last autumn, we had to plough to be able to get anything in, which is fine as we still have it as an option for exceptional circumstances, not to use every year.”

“We last ploughed this field in 2012 so there has been plenty of time for any buried seed to die off.” Mr Drinkwater used a pre-em of Liberator (flufenacet + diflufenican) + Defy (prosulfocarb) on 30 October and Liberator and Hatra (mesosulfuron + iodosulfuron) in March to keep black-grass under control.

Mr Drinkwater’s successor Rupert Waters is now working with Bayer on another long-term trials project, the Black-Grass Task Force in Action (link). In this new project, Mr Waters is aiming to improve rotational black-grass control on the Hanslope series boulder clay soils, which have excellent yield potential but have seen an unsustainable increase in black-grass.

Shallower cultivation and later drilling have helped farmer Lenny Stamper control black-grass during the project. But last autumn showed this strategy is not without risks because he couldn’t drill wheat in the project field.

“We only got a small percentage of wheat drilled last year because of the wet weather. We drilled spring beans and spring barley instead but this year we are intending to drill a large area of wheat.

“We need a better year in 2021 to get some cash in the bank; a good wheat crop is essential. You’ve got to be realistic; cash flow is important on a farm to invest in new equipment and buildings and so on. We will pick cleaner fields for early drilling and land with serious problems will still get drilled later.”

The project field is pencilled in for late drilling so he can see the reduction in black-grass by using the most effective control methods. However, longer-term he is not sure he will be able to drill the entire wheat area late. He is reducing the area of oilseed rape on farm. Some of that will be replaced by winter beans but winter wheat will also fill the gap. Consequently, drilling some wheat in late September / early October is a necessary step to spread workloads and provide insurance against another wet autumn.

“Last year, we finally got a bit of wheat in during November without a pre-em. It had poor establishment and lots of black-grass. If a crop is going to carry lots of weeds to harvest it is better to drill it early when it still has good yield potential to compensate for bad areas of black-grass.”

Northamptonshire Farmer Keith Thompson also had to reduce wheat area due to wet weather. But he believes he made the right decision in keeping the drill in the shed and waiting until spring.

“Last autumn reinforces my view that there is no point drilling a crop in bad conditions, it’s setting it up to fail. You then spend the rest of the season chasing problems rather than pushing the crop to its potential.”

Mr Thompson aims for 10+ tonnes/ha from winter wheat and 9+ tonnes from winter barley to ensure profitability in the rotation. Last autumn has disrupted this but he is not planning to change the whole plan.

“Only 30% of the winter wheat area got drilled as planned. Never before have I not completed the autumn drilling plan, so it was quite a shock. It will still be in the back of our minds this year, but it isn’t changing anything.

The AF Group / Bayer joint 5x5 Project to monitor black-grass control is coming to a close later this year. The project has helped the participating farmers find rotations that keep black-grass under control. However, the wet autumn disrupted rotation planning so autumn 2020 is about getting things back on track.

Rotation disrupted but black-grass under control

Farming near Norwich, James Thomas has been the exception in this project because he has low black-grass levels. Throughout the project, his target has been to prevent any increase infestation rather than overhaul the whole system to control black-grass.

Like many farmers he wasn’t able to drill everything as planned last year due to wet weather. The 5x5 project field suffered from a failed oilseed rape crop because of flea beetle. The land was then sowed with a forage maize for AD in spring, with winter wheat pencilled in for autumn 2020.

Although he has experience growing maize, he hasn’t drilled it on such heavy land and followed it immediately with wheat. “I intend  to harvest at the end of September or early October and then quickly cultivate, spray off and drill wheat. A lot depends on the weather of course.”

“Black-grass has remained manageable during the project. It is still in certain hot spots where we need to keep an eye on it. At the moment, it is there, and we have it under control, but we are not taking any chances,” he says.

*The fifth project farmer Julian Swift retired during the course of project.

Weighing up the pros and cons of drilling early

There is little doubt the exceptionally wet autumn and winter in 2019/20 will be remembered for years to come. Some farmers may drill wheat early after last autumn but there are big potential risks for black-grass control.