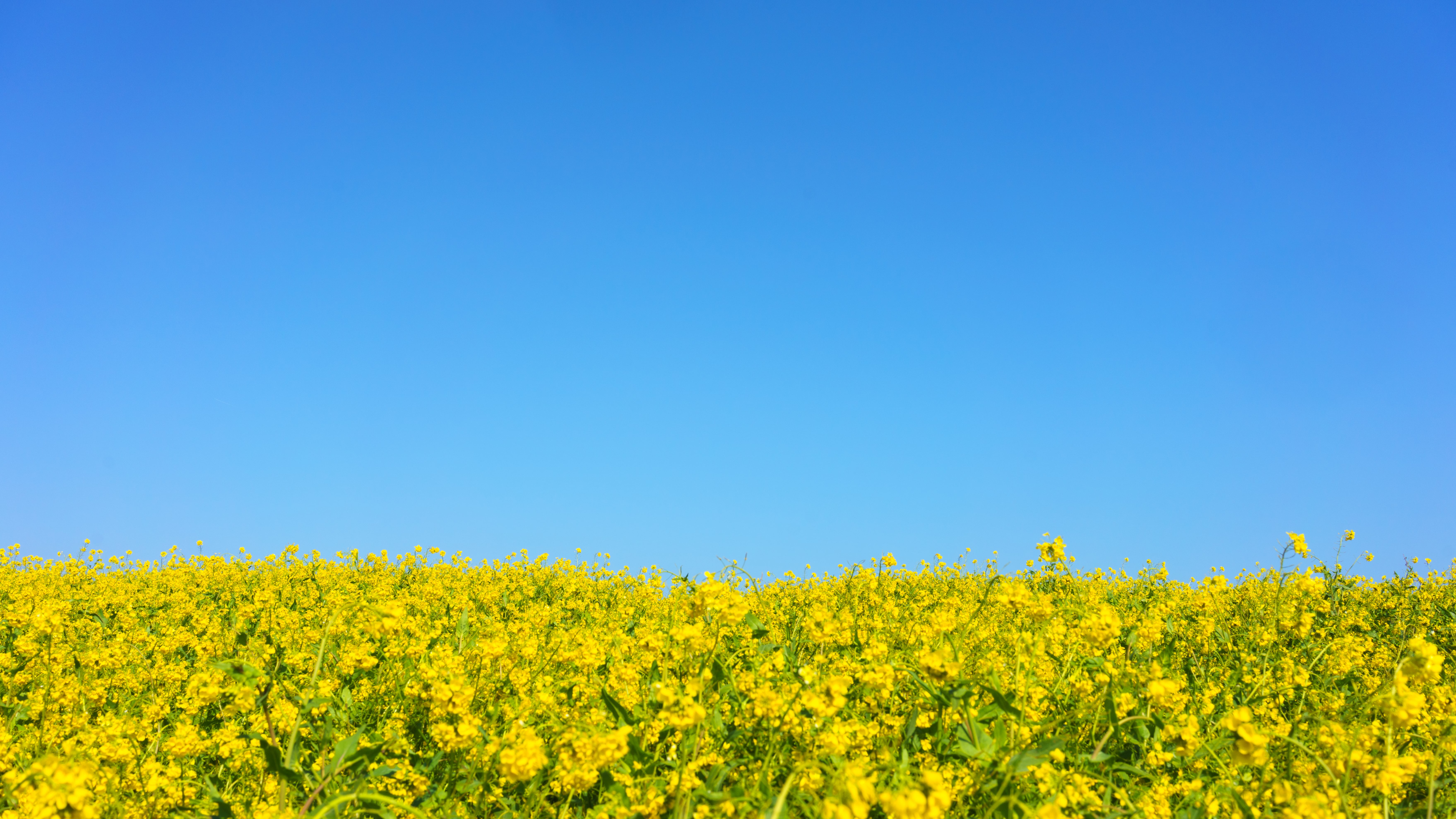 With many years of frustrating commercial and trials experience with flea beetle behind him, Hutchinson’s technical manager, Dick Neale believes a well-integrated approach to managing the pest is essential. More than this, though, he is convinced the whole industry needs to take a longer-term view of the problem if OSR is to continue to be viable.

“For just about every possible management technique, we have as many growers who find it doesn’t work as those who believe it helps,” he stresses.

“This season we put a wide combination of elements together in our trials – leaving a long stubble, choosing a high vigour variety, using a starter fertiliser and upping seed rates. We even managed to sow into some decent moisture. But we still lost the lot, regardless of when we sowed.

“Waves and waves of migrating beetles in dense swarms like aphids on an early summer day completely overwhelmed the crops. Under these conditions, it makes no difference how many we divert into trap crops, confuse with companions or manuring, or intercept in spider’s webs. These are just the tip of the iceberg.”

Frustrating to Mr Neale too is the lack of association between autumn pest pressure and the number of beetles seen at harvest, making it impossible to use this as any reliable predictor of problems.

Under these circumstances, he insists our whole approach to management has to be based on the biological fact that fields with high levels of flea beetle larvae will inevitably generate large adult populations going forward.

“The solution is simple,” he reasons. “Where we have big problems in an area in spring we have to sow less rape the following autumn. Growing beans or linseed as an alternative break will break the flea beetle cycle, allowing us to go back to OSR again.

“At the same time, of course, we must up our establishment game with well-researched  variety-based management recipes for earlier and later drilling based on the best field-scale trial evidence.

“This has to include not having more OSR in our plans than we can reasonably sow in a
4-5 day window; only sowing when – and if – we have enough moisture in the ground; and reining back on pyrethroid spraying to give predators a chance.”

Once flea beetle pressures have declined, trap and companion crops could be useful additions to help keep them in check, Mr Neale believes. Winter defoliation could have a place too, although the consequences for crop recovery, pigeon and weed control need to be very carefully considered. And screening may allow varieties tolerant to adult feeding or larval development to be added to the mix.

“Just like wheat-growing on bad black-grass ground, a combination of sound rotational and other cultural controls in a determined recovery plan offers the only solution to CSFB in my view. It’s a radical rethink we need. Tinkering at the edges won’t do any good.”