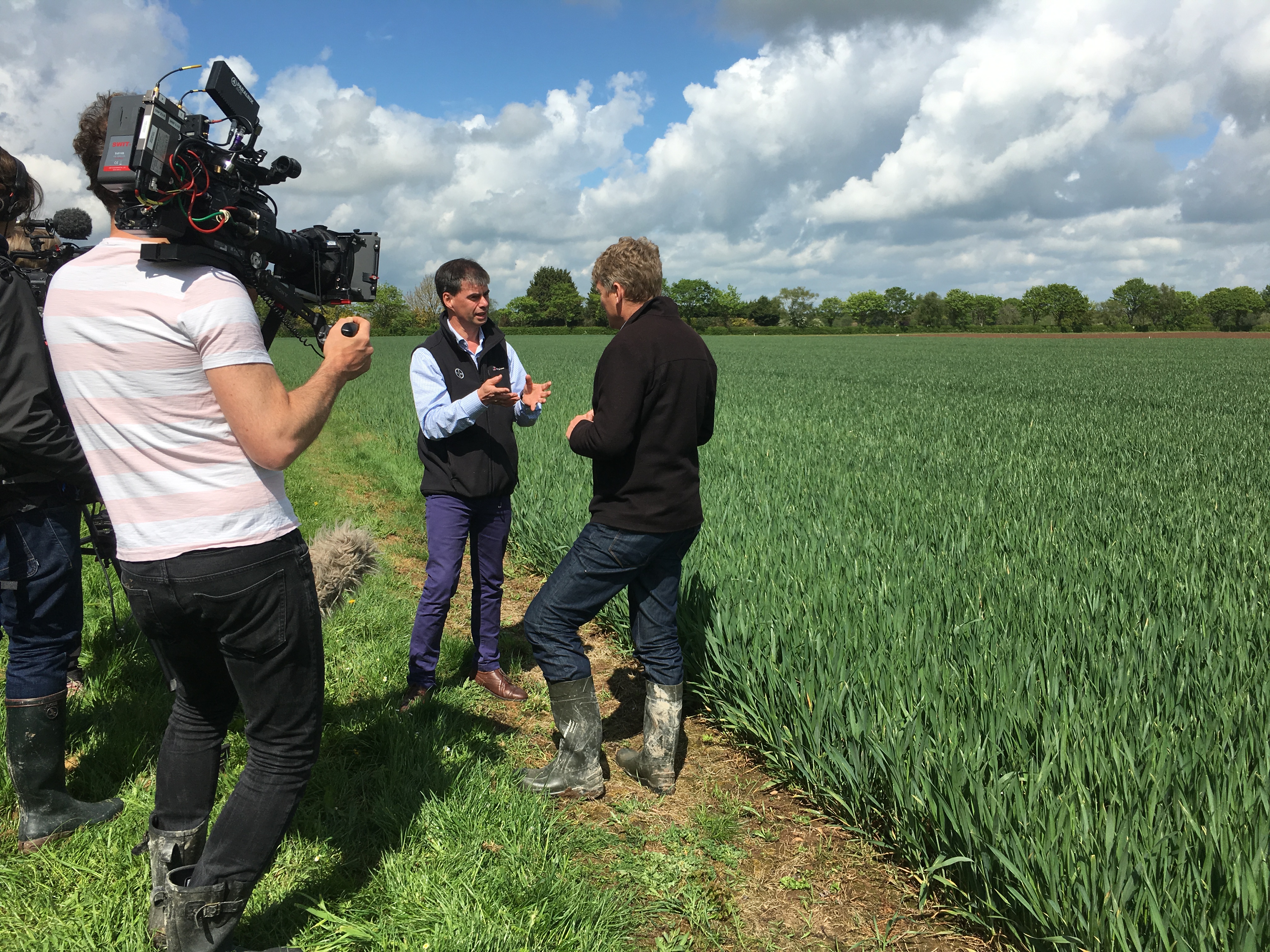 I went to university to study a Chemistry degree and discovered I had to do two other subjects alongside it so I chose Biology and Biochemistry. I fell in love with biochemistry especially the course I was on; it was more plants than animals that I found more interesting. From there I became a plant biochemist.

On the back of that I studied a PhD exploring how plants respond at a biochemistry level, to attack by fungi. I decided that whilst I enjoyed the science I didn’t want to pursue an academic career so joined Rhone-Poulenc as a plant biochemist and loved it.

2. What did you do at Rhone-Poulenc (now part of Bayer) and how did you find the move from academia into industry research?

My job was to try and understand how herbicides killed weeds. It opened up a whole new world to me working with people from different research departments exposing me to different ways of thinking.

I worked closely with research institutes, supervising PhD students. In many ways it wasn’t a full departure from academia but actually an exciting space of industry-academia collaboration. There was a strong culture of research excellence encouraging us to publish our work in reputable journals and maintain an ethical approach to science research in this field.

3. So you’re now Head of Communications and Public Affairs at Bayer Crop Science. You’ve had quite a change in profession yet within the same company. How did this come about?

I was very much into project management towards the end of my time in research. The company had started extensive field trials of GM maize and OSR in the UK and I was asked if I was interested in helping with the communication of the science through a secondment at a general public level.  This was a very difficult environment to what I was used to, frequently with 100 people in the room most of whom were anti the idea of GM trials being run in their area. With this kind of complex issues, you either sink like a stone or you don’t and I loved it. I loved being able to translate complex science into things that people could understand and engage with.

Not only that, it was a major culture shock! I went from running a research group of more than 30 people to being a team of one dealing with science communication. That expanded very quickly from dealing with public enquiries at a local level to answering questions in the media, answering questions in parliament and working with MPs. It all happened very quickly. At the time it didn’t seem that quick but retrospectively, it all happened in a year or two.

It is a real shame that there aren’t enough people in our industry who are prepared to do radio, TV, film; I think it’s incredibly important that we are prepared to stand up and explain why this industry is invaluable.

4. Speaking of media then, is it scary to do live media coverage?

I’ve always preferred to do live than recorded because with live broadcasting they cannot edit what you say; the media have no control. You are able to explain exactly what you think without fear of what the edit might look like.

5. What have been the highs and lows?

There have been so many in the last 20 years. Doing the Today Programme on Radio 4, or Newsnight with Jeremy Paxman and being quizzed for a lot longer on a topic springs to mind. But there have been other highlights like introducing Twitter and setting up the @bayer4cropsuk channel to the company.

There are not so many lows but there are often situations where people can’t find ways to criticise what I am saying so they revert to criticise the messenger. Personally that’s OK but I know that personal attacks on me can upset people that I know. But sometimes those attacks can be quite funny as well.

For instance, whilst I was giving evidence to the Environment Audit Committee, I was described as ‘as slippery as a well-oiled eel’ for some of my answers to questions. Hilarious but I suspect it wasn’t meant to be.

Perhaps the biggest issue today is that it is becoming increasingly more difficult to give a factual answer and it to be believed. These days, facts no longer seem to be a universal currency. Different people can apparently have totally opposite “facts". For a scientist that’s quite a difficult situation to accept. And it’s one of the disadvantages of being a scientist in science communication.

6. Couldn’t agree more. What would you say, then, to someone in the early stages of their career in plant science and interested in science communication?

Give it a go. Find opportunities to see whether it’s something you like doing. You will be up against people that have no interest in your point of view but rather make known their point of view. But if you find you like it you’ll be addicted to it because the opportunities of being able to explain some of the amazing things that are going on in science, and I would argue, especially plant science, is important more than it’s ever been. 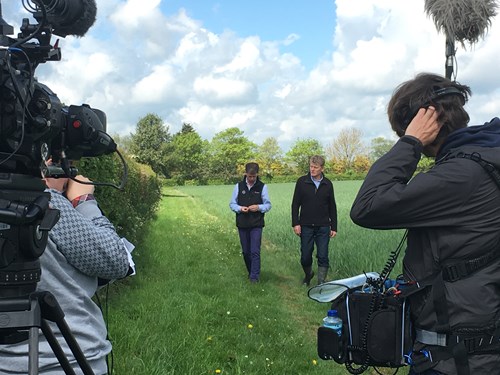