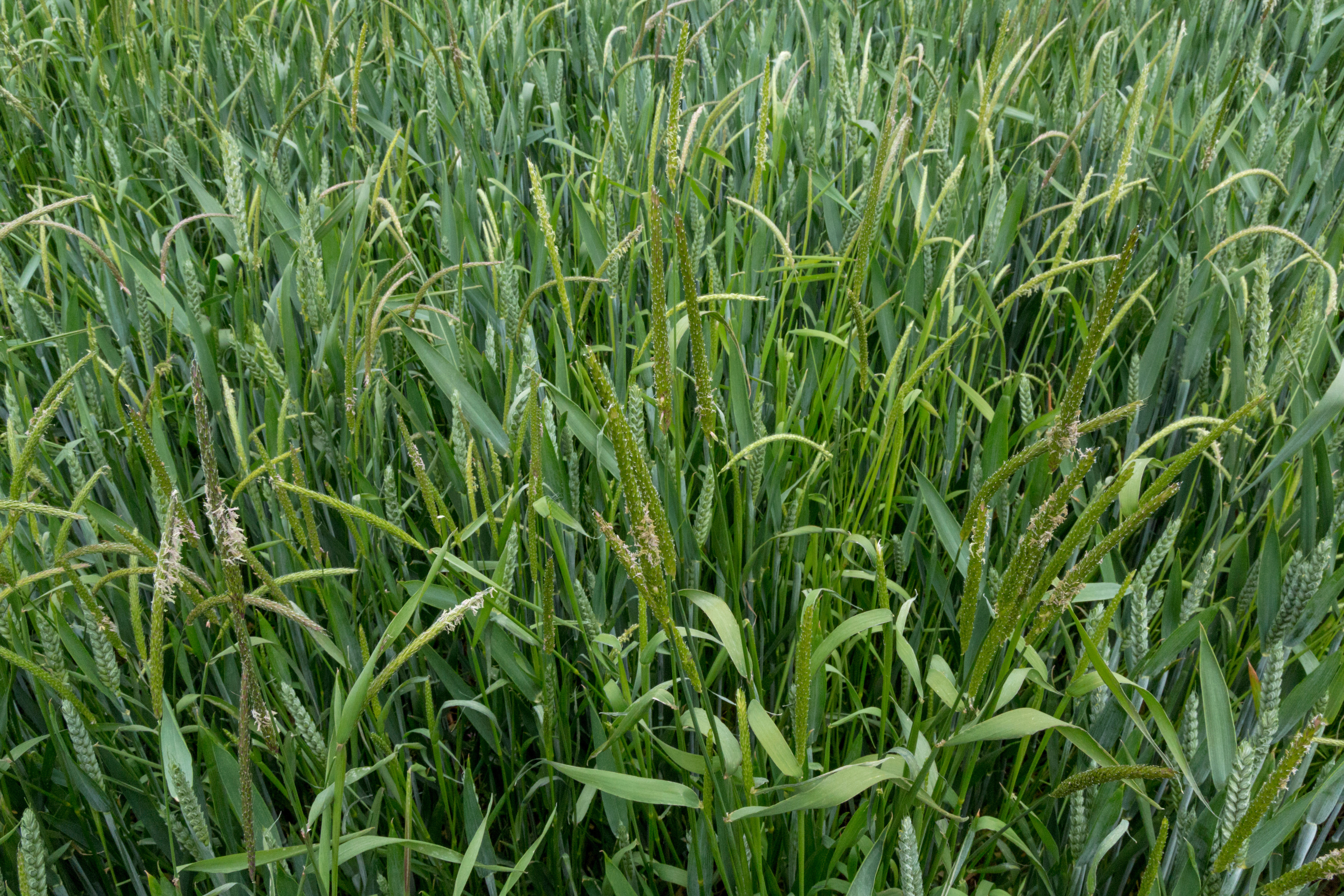 Four years of trial work with 22 different catch and cover crops has highlighted how difficult a number of species are to destroy ahead of winter and spring drilling, and provided growers with reliable guidance on the best way of managing them.

The research conducted by Bayer Crop Science with Pearce Seeds at their Sturminster Newton trials site on the Somerset/Dorset border involved spraying all the most widely used cover crop components with different rates of the most active Roundup (glyphosate) formulations in the autumn, early and mid-spring.

Replicated trials with a more limited number of species in 2015/16 and 2016/17 were extended to full multi-species matrix evaluations in the past two seasons. Drilling dates from mid-August to early September and very different establishment and winter conditions over the seasons ensured the most thorough assessments of controllability.

“This work has allowed us to develop traffic light guidance for each catch and cover crop to help growers manage them as effectively as possible,” explains Roundup technical specialist, Tom Scanlon (Table).

“Regardless of how well they established or the severity of the winter, we have consistently found some species much harder to destroy than others. So, they can easily compromise crop establishment if they aren’t managed correctly; especially when autumn growing conditions are good and we get little, if any, sustained winter cold.”

Very vigorous early winter growth means many brassica species can be a challenge to destroy ahead of late-autumn drilling. They may also prove more problematic after a hard winter has left their leaves well waxed-up.

The biggest issue, however, undoubtedly lies with legumes; a number of species used in covers being difficult to control in the spring, in particular, even with the most effective glyphosate treatment.

“Yellow trefoil, sainfoin and winter vetch are the worst offenders here,” stresses Mr Scanlon. “They put serious pressure on glyphosate at a time of the year when low temperatures restrict herbicide uptake and translocation. As well as taking much longer than other species to die back, they have shown appreciable re-growth long after treatment in many cases.

“Spring vetch poses less of a problem but still isn’t easy to deal with,” he says. “And lucerne becomes progressively harder to destroy over the winter and into the spring.”

So, what approach does Tom Scanlon suggest in destroying catch and cover crops in general and mixes with harder-to-kill species in particular?

Because there isn’t a second chance, he insists growers need to be right first time in their  glyphosate spraying. Equally, unless they’re drilling ‘on the green’ in the autumn, they need to allow 4-6 weeks ahead of spring sowing for what can be a large amount of biomass to die back. Otherwise crop establishment can be noticeably delayed and uneven.

“You have to use a rate of glyphosate suitable for the hardest-to-kill species in your mix,” he advises.  “For easier-to-manage covers 720-1080g/ha of glyphosate in a modern Roundup formulation should be sufficient in the autumn, with 1080g/ha likely to be needed in the spring.

“I’d employ rates of up to 1440g/ha for most brassicas other than mustard – especially in the autumn and late spring – while a full 1800g/ha will be necessary for most legumes other than spring vetch and autumn-treated lucerne.

“These rates only apply to modern Roundups as they are proven to work much better than other non-tallow amine formulations, getting more glyphosate into plants more rapidly and reliably at low temperatures and on the frost,” he adds. “Less active formulations may require a different approach.”

For the most effective penetration and coverage of tall, thick, multi-species canopies, Mr Scanlon urges everyone to spray with as much care and attention as possible.

“Glyphosate may be translocated, but in the most challenging late-January/early-February conditions, in particular, the best coverage of all the target surfaces will pay dividends.

“Go for a spray quality on the coarser side of medium with flat fan nozzles at less than 2.5 bar. Increasing water volumes from 100 to 150 litres/ha will give better coverage of larger, thicker canopies. And angling the nozzles alternately straight down and 30o forward will improve penetration.” 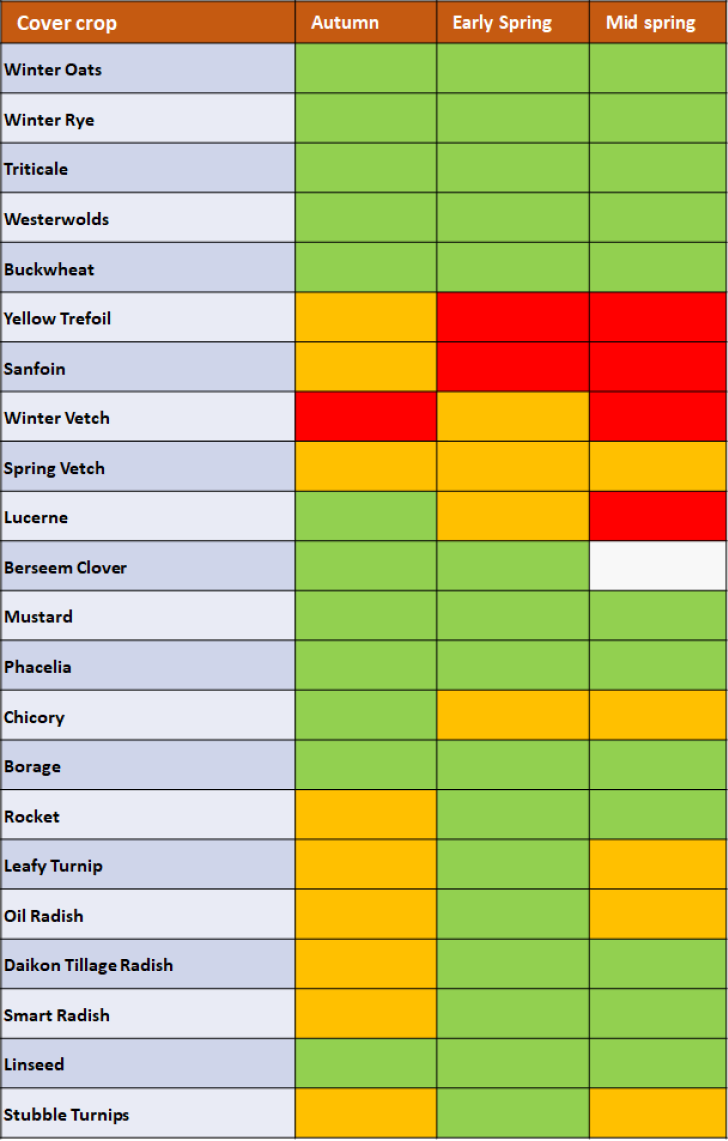 This is where you'll find tips and guidance from some of farming's brightest minds, plus no-nonsense commentary on what's happening in the industry, and the lowdown on what smart farming means both today and in the future.