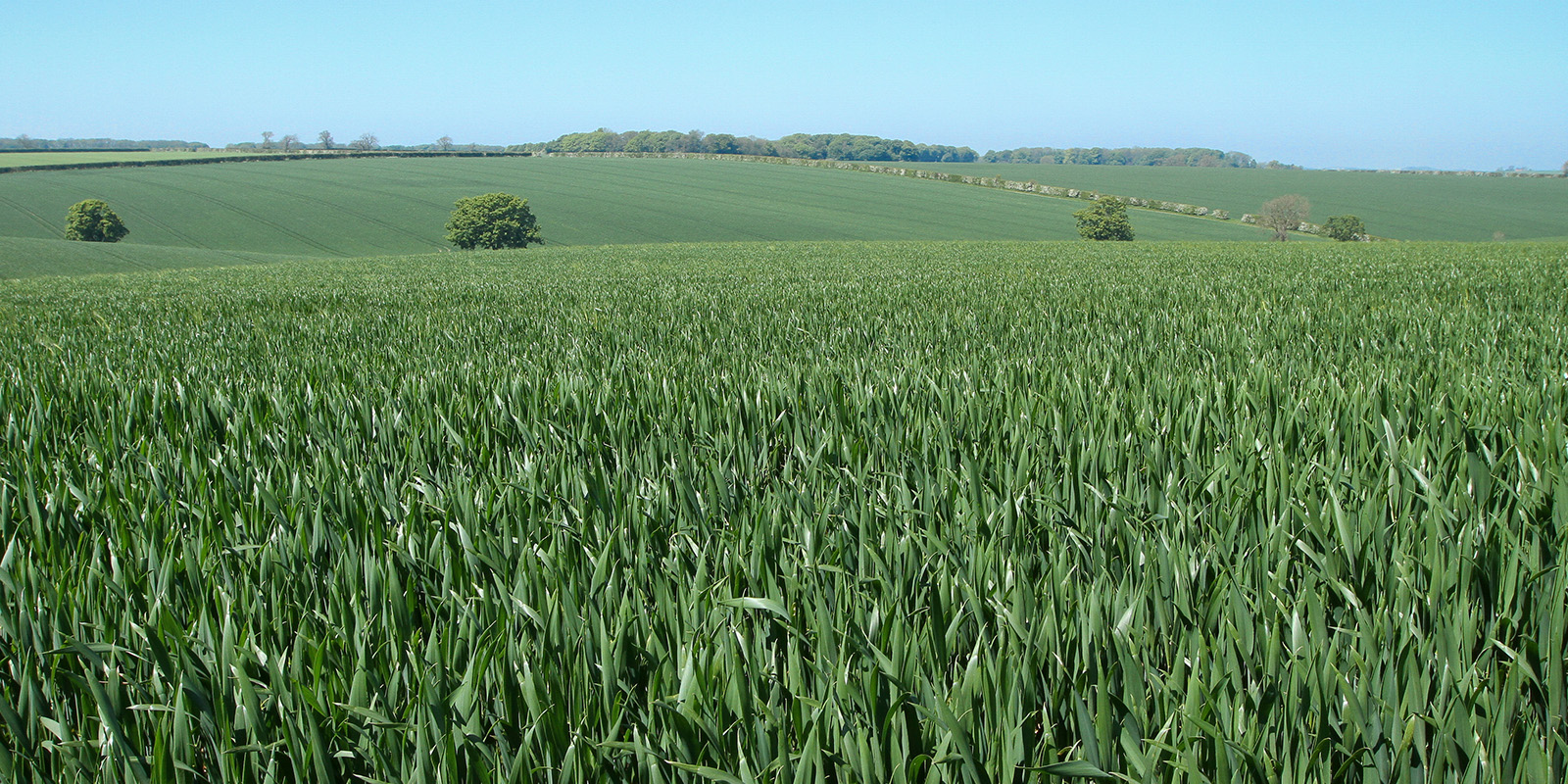 It is becoming harder and more expensive for agrochemical manufacturers to get products approved through increasingly unpredictable European regulations.

Those criteria have also resulted in many important actives being consigned to the history books after failing to get re-registered.

Chlorothalonil’s withdrawal from 2020 is the latest high-profile example from the fungicide armoury, glyphosate’s future still dominates the herbicide sector, while another cornerstone of weed control, flufenacet, is also due for renewal soon.

The European Commission’s reapproval of glyphosate for another five years in 2017 provided temporary relief to those fearing the worst, but the comparatively short extension and huge volume of data required by regulators mean work is well underway towards securing its availability beyond 2022.

Bayer’s Head of Regulatory Science, Janet Williams, says manufacturers must submit a renewal application for any active ingredient to the relevant EU authorities three years before the approval expires:

“In the case of glyphosate, this means a deadline of 15 December 2019, while we are still renewing all the products in the Member States from the previous active substance renewal.”

Given the multitude of glyphosate-based products on the market and the huge amount of work required in the re-approval process, we are taking a leading role alongside other European manufacturers in the combined Glyphosate Task Force (GTF) to submit a joint application for glyphosate’s renewal.

“The regulatory environment is extremely challenging as guidelines are constantly changing and the hurdles getting higher. Manufacturers have to conduct more studies and provide extra data at considerable cost every time an active substance is due for renewal or a new one is developed,” Mrs Williams says.

However, the technical data requirements of re-approval are only half the story in an increasingly political environment.

“The problem with glyphosate is there’s a big disconnect between the political debate and the scientific evidence,” Bayer’s Mark Buckingham says.

“Despite scientific confidence in glyphosate from many different regulatory agencies, EU politicians still only granted a five-year renewal when it could have been up to 15 years.

“The political pressure and public debate might make some people think glyphosate is facing a sunset, but that’s not how we see it.

“We have full confidence in the science behind glyphosate and it remains vitally important to many farming systems. Losing it would force many farmers towards greater use of cultivations. That may reduce chemical inputs, but would increase fuel use and soil disturbance, which is detrimental to carbon emissions and soil health.”

It typically takes manufacturers around nine years and costs some £350m to compile the dossier of safety data and other information required to register a new active substance, while significant additional costs are incurred during the periodic re-registration process.

“Lead manufacturers like Bayer have to fully understand the complex dossier of information that goes with an active substance and are the ones investing in the essential research & development to get products reapproved,” Mrs Williams says.

“By buying branded products, rather than generic copies, growers are helping us invest in protecting the future for actives like glyphosate while also developing new products.”

Indeed, innovative new coformulations of glyphosate are one particular way the active’s future could be secured, Mr Buckingham believes. A new formulation of Roundup ProVantage, for example, will be available in around two years and promises greater efficacy and reliability compared with cheaper generic glyphosate formulations.

Screening is also underway for other ‘next generation’ candidates, he notes. “A big advantage of Monsanto joining the Bayer family was the ability to pool our knowledge of formulations and innovate. “We are constantly looking at co-formulations, which are the best option for resistance management. But they raise other issues as you have to get multiple actives approved and if one is ever withdrawn, that product cannot be used.”

EU authorisation of crop protection products aims to protect human and environmental health & safety and is governed by Regulation 1107/2009, while European Directive 2009/128/EC applies to product use.

Initial authorisation is in two stages:

1. EU approval of the active substance, allowing it to join the EU list of approved products (formerly known as Annex I of Directive 91/414)

2. Authorisation of all products containing that active substance by individual member states (in the UK this is done by the Chemicals Regulation Division (CRD) of the HSE).

Active substances are usually approved for 5, 7, 10 or 15 years, but can be reviewed at any time if there is new scientific evidence. Authorisation of any active substance requires specific tests on its physical and chemical properties, plus data on toxicity, metabolism, food residues, environment, ecotoxicology, and efficacy.

There are also long-term field and health studies to monitor possible effects of product exposure, while data must also be provided for EU authorities to set Maximum Residue Levels (MRL).

The renewal process requires manufacturers to update much of this information to account for any changes to scientific evidence, regulatory guidelines or legislative criteria, which always makes re-approval harder and more costly, Mrs Williams says.

Glyphosate has been reapproved in the EU and it is important steps are taken to ensure its continued availability and efficacy.