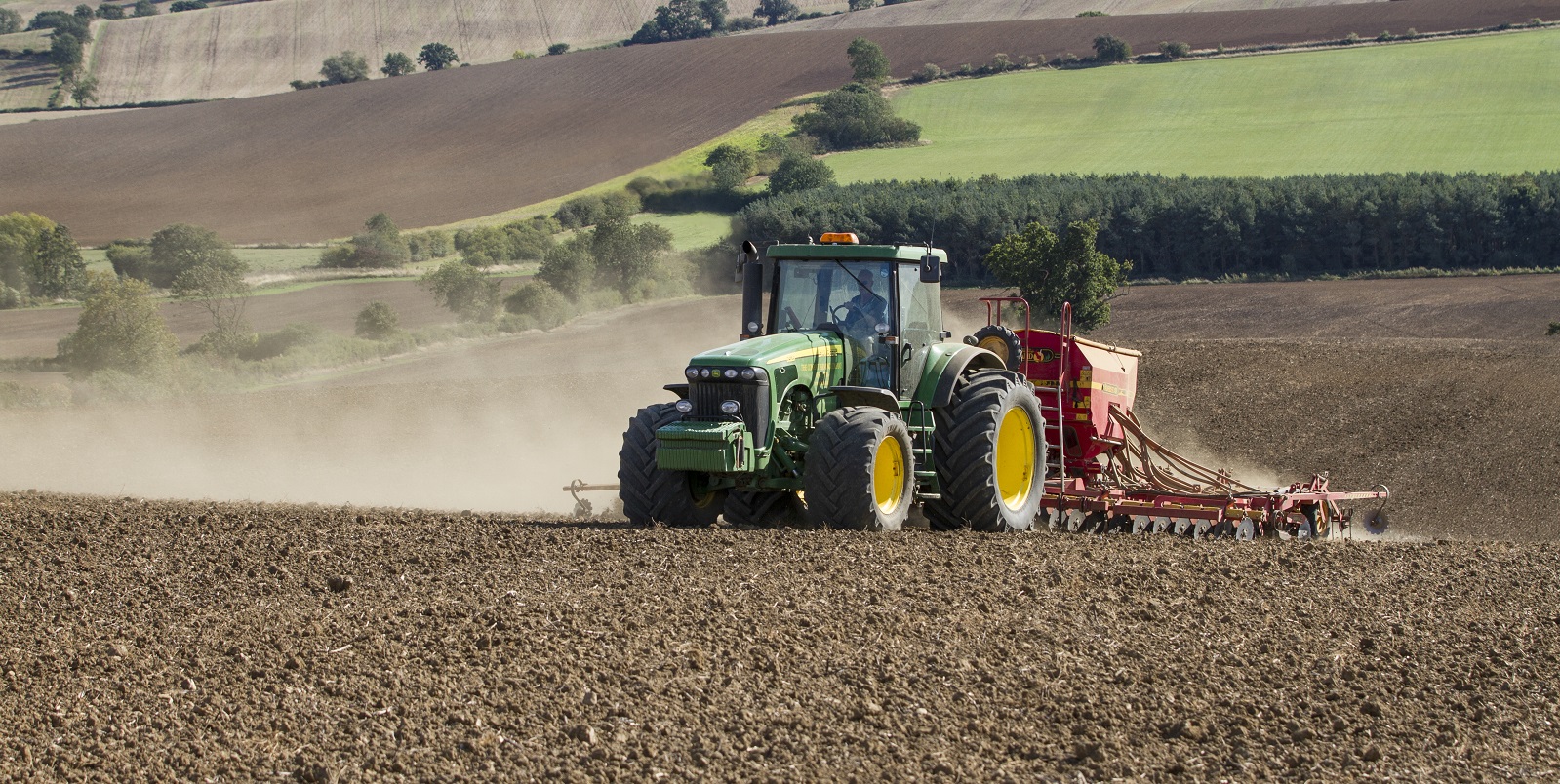 1. Do as much black-grass control before you drill your next wheat crop

2. Full speed ahead with OSR drilling while conditions are good

3. Look out for Bayer Field Days this autumn

It’s been a more normal harvest this year than last – frustratingly so. As I write in first week of September, it’s probably around 75% complete in my area of Lincolnshire. Some farms, including some big estates have finished but the weather has made it difficult for others.

Oilseed rape drilling is in full swing now, and I haven’t heard too many horror stories about cabbage stem flea beetles…yet. That might be famous last words by the time you read this!

As we look towards the new season here are my three top things to do in September.

1. Do as much black-grass control before you drill your next wheat crop

Most growers in my area with black-grass problems will delay drilling any wheat into October, and hopefully mid-October. Obviously the later the better for reducing black-grass coming up with the crop, but if we continue to get heavy downpours then the balance comes with getting the crop in the ground as the cut-off for growers, particularly on heavier ground, will come a little bit earlier.

The wetter weather does have the advantage of stimulating black-grass emergence, even though dormancy is supposedly higher this autumn, so take advantage to spray off as much as possible with Roundup (glyphosate) before drilling.

It’s probably worth leaving stubbles untouched to begin with to let any black-grass seed on the surface be degraded or predated and getting an initial flush, before giving a flash of light with a stubble rake or light cultivations to stimulate another flush.

2. Full speed ahead with OSR drilling while conditions are good

There’s been some uncertainty about when to drill oilseed rape this season to avoid cabbage stem flea beetle damage. The best approach is to wait for moisture to hopefully get the crop through the danger period as quickly as possible, but as you get past the second week of September, there will be a yield penalty for delaying too much longer.

3. Look out for Bayer Field Days this autumn

Our DEKALB oilseed rape demonstration site was drilled in the last week of August at Coats Hall Farms, Lincolnshire. It has 8 varieties drilled in 24m strips, ideally placed to compare varieties throughout the season.

Similarly we also have our Brassica Field day in conjunction with Seminis – our vegetable seeds business – on October 9 & 10. That takes place at Kirton Holme near Boston, where we have various varieties of sprouts, broccoli, cauliflowers and two types of cabbages, with different programmes across them looking at insecticides and fungicides.