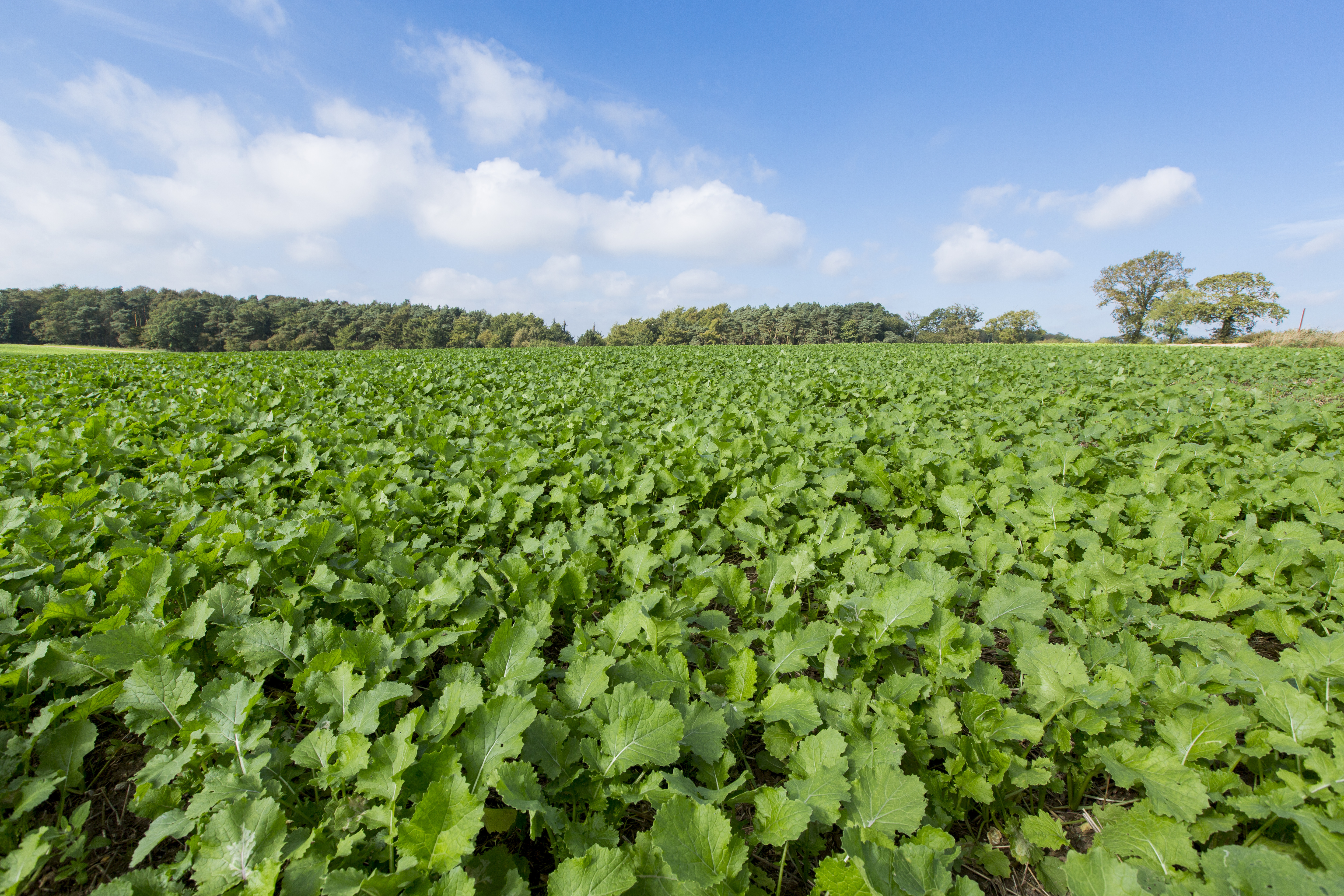 Yields of comfortably over 5t/ha from oilseed rape less badly affected by flea beetle and 3.65t/ha from a crop devastated by larvae this spring leave Andy Murr well-pleased he grew the fastest autumn and earliest spring developing variety on the market this season at J.S. Scholes’ Fimber Nab Farm near Driffield.

“Until the arrival of DK Expedient we couldn’t find anything to match the DK Extrovert we’ve been growing since the variety first became available,” he explained. “Less than 4t/ha is disappointing for us. But the variety did well to average over 3.6t/ha from the 25ha of crop that looked fine through the winter but then lost almost all its main racemes to larval damage in the spring. It was amazing how it compensated. And the 5.15t/ha the less badly affected 10ha gave us confirmed its abilities.

With OSR growing becoming noticeably more challenging for the business since the loss of neonics, varieties with particular get-up-and-go in both the autumn and spring have become essential at Fimber Nab. Especially so in view of DEKALB research, now confirmed by others, showing the fastest developing varieties in the autumn and earliest to grow away in the spring suffering the least damage from flea beetle larvae.

“We have adult flea beetles all over the place this autumn but won’t be dropping OSR,” said Andy. “It fits our rotation so well. Our later drilled crops weren’t nearly as badly hit as the others, so this time around we’re going to buck the trend and drill later than our normal mid-August. Thankfully, it looks like soil moisture won’t be a problem. But the fastest autumn developers like DK Expedient will be even more important.”