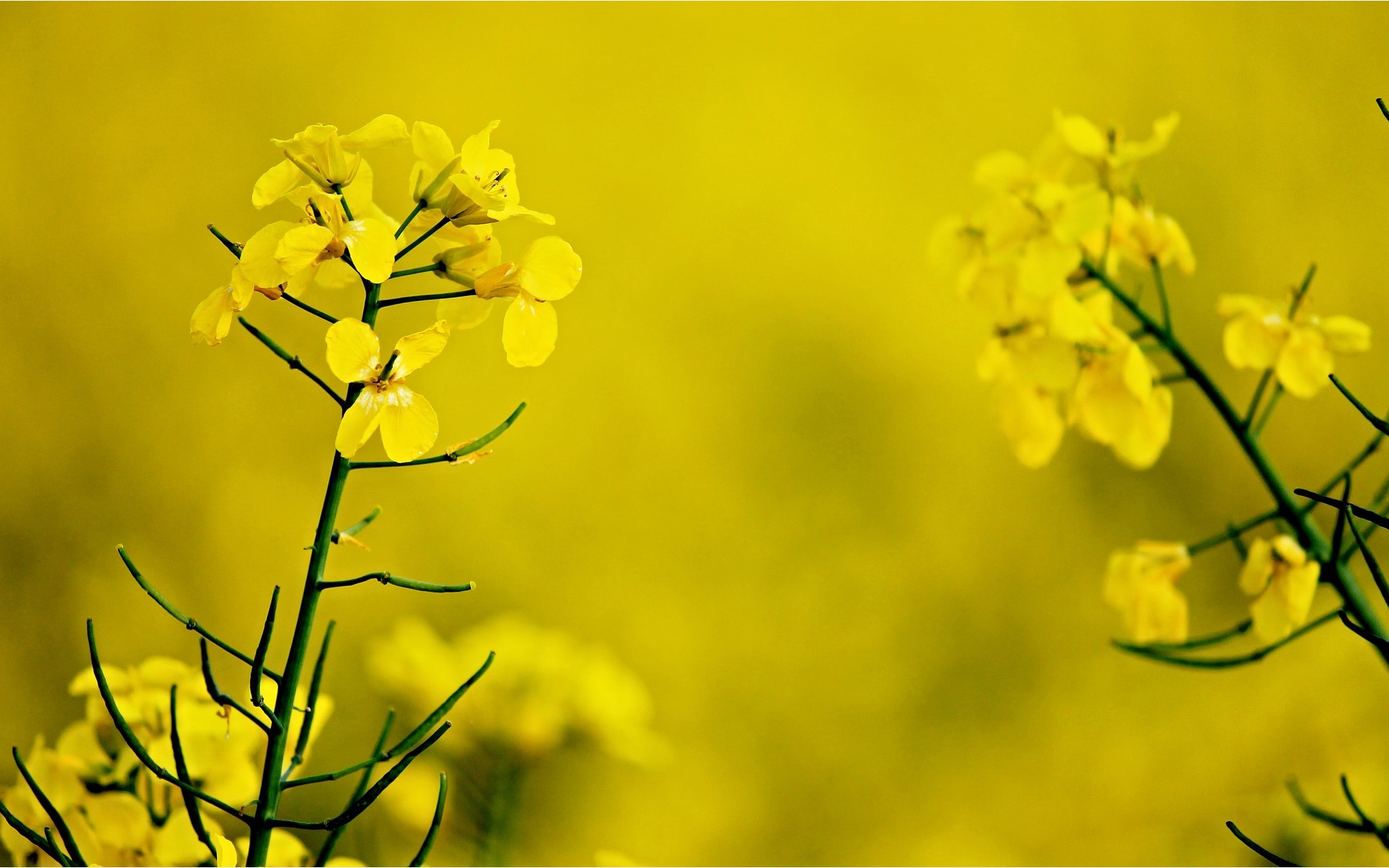 Field-scale variety trialling is a key element in manager, Lars Baeksted’s drive to improve oilseed rape performance across the 250 ha he grows on the Ovedskloster estate near Sjobo in southern Sweden.

For the past 11 years he has been part of Scandinavia’s foremost on-farm winter rape testing network, growing around 2ha each of more than 10 different varieties side-by-side in field strips under his own regime to identify which best suit his conditions and management.

The programme currently involves around 30 enthusiastic growers across Sweden and Denmark, with 25 separate crop assessments by specialists over the season to gain the most accurate picture of variety growth, development and response to challenges as well as output.

Run by DEKALB regional manager, Lars Ipsen and his team, the results provide a particularly valuable complement to the small, 30m2 Farmers Union plot trials for growers and their advisers in both countries.

“We really look forward to the day we harvest our trial field,” said Lars Baeksted. “It’s amazing how large the yield differences can be. We’re particularly happy when the main varieties we’ve chosen for the year come out on top.  But we’re equally excited to see new varieties coming forward that offer us more. Especially as every year seems so different these days and we’re continually adapting our 1500 ha arable rotation and regime for the best overall returns.

“DK Exquisite stood out in our trials in the past and did us very well for a number of years.  Despite last season’s drought which knocked our farm average back to less than 4t/ha,

DK Expansion proved the clear trials leader at over 5t/ha in 2018. So it’s our main variety this season. And with it we are looking to push our long-term average to the 4.5t/ha or more we’re targeting under our newly extended rotation.”

Until recently, the estate had been growing OSR between the two cereals in a four year rotation with sugar beet, spring barley and winter wheat.  Now, though, a two-year crop of grass for seed has been introduced ahead of the winter rape, undersown in the barley.

As well as adding a potentially very profitable extra crop, this widens the rotation significantly to improve the resilience of the OSR and provides a valuable, earlier entry for the best establishment.  While spring barley is seldom harvested until early August at Ovedskloster, grass seed is invariably off locally by mid-July.

“The extra few weeks is important for us as we need to get our winter rape into good seedbeds to establish strongly from mid-August,” Lars Baeksted explained. “This makes fast-developing hybrids essential for the robust plant stands we want ahead of winter. At the same time, though, we have to keep the growing points as low as possible to minimise the risk of frost kill.

“We achieve this by sowing at 35 seeds/m2 with our Vaderstad Rapide drill into well-cultivated ground which has received pig slurry. We add an extra 20kg/ha of nitrogen at drilling to give a total autumn dose of around 60 kg N/ha.

“Relatively low seed rates prevent too much plant competition forcing the growing point up. This season we’ve been able to take advantage of the Caryx for the first time here too. Applying the PGR in mid-October has definitely helped us achieve the best of both worlds – very rapid but well-contained early crop growth.  And it has improved rooting.”

As a rule, the estate’s OSR receives a total annual application of around 180 kg N/ha, a single fungicide – mainly targeted at sclerotinia – and at least one insecticide from flowering to deal with the seed weevil (and associated pod midge) infestations that have become problematic in the past two years.

With so much of the yield coming from lower down in modern hybrids grown at low seed rates, the crop is left to ripen naturally for as long as possible before harvesting – often until well into August – taking full advantage of genetic pod shatter resistance.

“This is another thing our on-farm trials have really been valuable in demonstrating,” pointed out Lars Ipsen.  “Wherever growers have any doubt about the wisdom of delay, we get them to leave half a hectare of their trial field to harvest two weeks after the rest. Invariably, this delivers a valuable increase in yield as well as extra oil.

“The most efficient harvesting is a subject that invariably comes up – along with other useful opportunities for winter rape improvement – when we get our whole group of trial hosts together each year to discuss results and share views.  This is a great chance for everyone to see the wider picture and learn from each other’s experiences.

“The network also means we can provide other growers with the best possible advice on specific varieties and their value under farm conditions as they are introduced. Like Lars at Ovedskloster, they find this far more useful in their improvement efforts than simply relying on official small plot trials.”