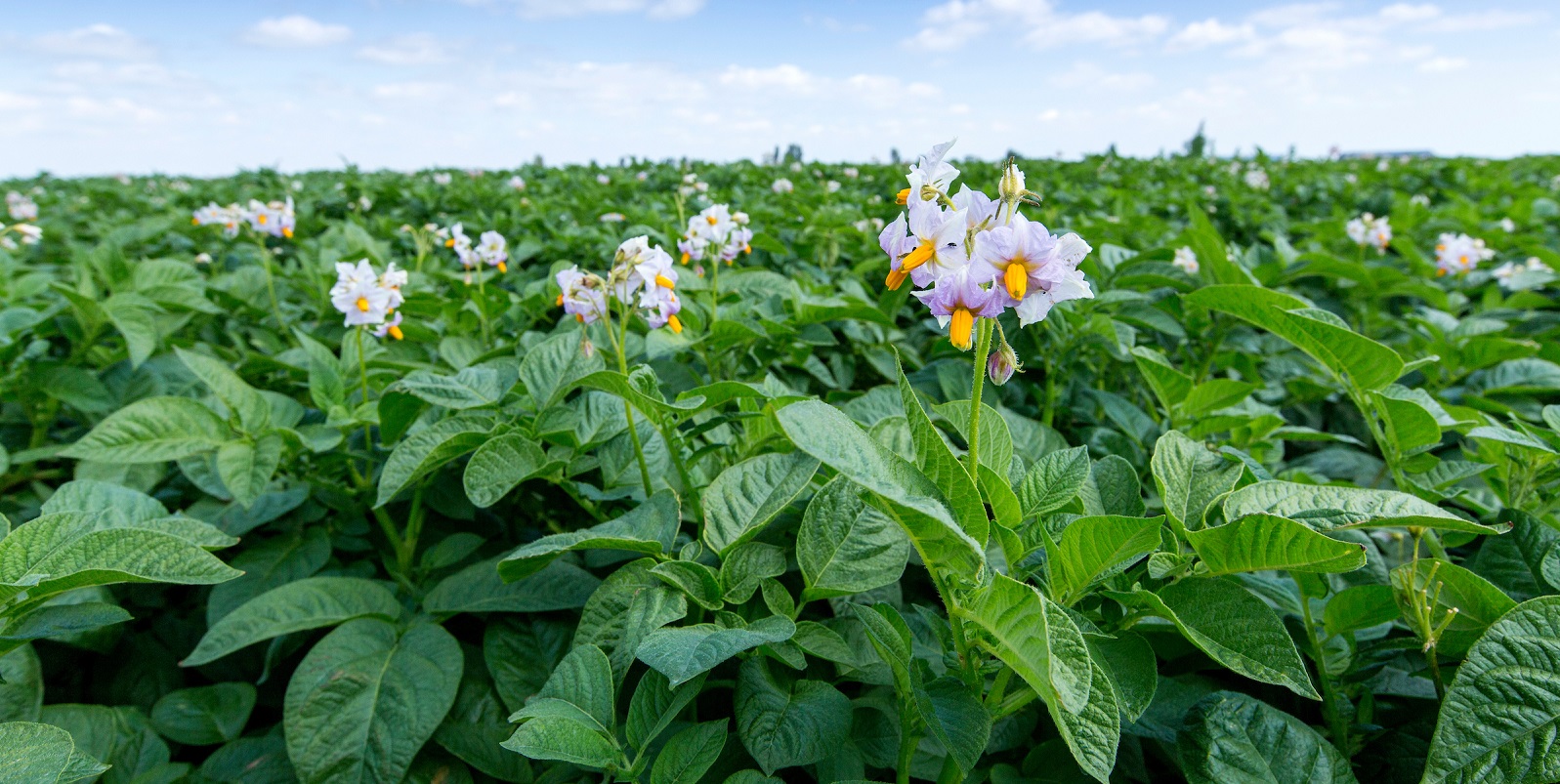 The review, which John Barrett, Sentry director, describes as “an all cards on the table look at our business and its activities” means assessing Sentry’s operations against seven points with a view to identifying where and how it can maintain profitability into the future in the event that direct support is either withdrawn or scaled back significantly.

For a business that oversees 18,000 hectares across the south, east and Midlands regions of England, either as farm business tenancies, contract farming agreements or management arrangements, this is no easy task and much of the detailed consideration is being carried out by the managers employed within each business.

“The current government, as have successive administrations, has long opposed direct support to agriculture believing instead that farmers should be rewarded only for the services provided outside the market. We can be confident that this involves some form of environmental scheme so where parcels of land are deemed unviable one option is to move them in to the mid-tier scheme now in preparation,” says Mr Barrett.

“There is no simple answer or solution to this challenge, but if we are to maintain a profitable business, we have to accept it will involve some difficult decisions. Rather than let the passing of time make these decisions for us, we chose to make them now with a view to ensuring we are better prepared when the day arrives,” he adds.

Much of the planning involves an analysis of the strengths, weaknesses, opportunities and threats (SWOT) of each farm business. The actions identified as being needed are often practical in their implementation, such as expanding the rotation to maintain yield aspirations or reduce the level of risk associated with one crop but can also be theoretical. In some instances, there is a desire to improve the level of preparedness to certain outcomes that have the potential to undermine overall performance.

“Ultimately, we are seeking to identify and implement the measures needed to ensure that all crops grown on our farms are profitable every year without taking on excessive risks. In some cases, this involves expanding the rotation, but it can also be about securing sales contracts that deliver a higher price. The challenge is simply to farm more profitably, not necessarily farm the whole area,” says Mr Barrett.

Taking parcels of less productive land out of production is a decision best taken by the farm manager and there are a range of tools available, such as yield maps, to help make those judgements. But rather than leave them uncropped new ways need to be found to make these parcels profitable, be it through environmental measures or the introduction of new crops.

The practical realities of achieving this can mean introducing complexity to the business, but where the change is financially positive, it is often worthwhile. In some cases, this has meant adapting the Sentry model to suit the new system.

On two of Sentry’s farms – one each in Leicestershire and south Norfolk – the SWOT analysis identified an opportunity to move into seed potato production. The land was virgin potato land and while not irrigated, it doesn’t need to be (for seed production).

“In the 2019 season we plan to grow seed potatoes on about 14 hectares in each of the two enterprises with the intention of scaling this up to 35-40 hectares in each business over the next few years as well as expanding this to other farms in the company with suitable land,” says Mr Barrett.

All seed is of the variety Melody and is produced on a contract for Meijer Seed Potatoes after an introduction to an interested grower.

“We were introduced to Robert Lindley Limited, a grower and processor of potatoes based in east Yorkshire, which had identified the lack of suitable land for seed production in its region as a threat to its business. From here it was a case of discussing the finer details of the contract and agreeing a price,” says Mr Barrett.

To some the small areas involved may seem unworthwhile, but Mr Barrett is confident that it is viable. “The Leicestershire business is utilising contractors for the specialist operations while for the relatively insignificant investment of £10,000 the south Norfolk farm has purchased second-hand machinery to perform planting and harvesting operations.”

One area where Sentry has not incurred any additional cost is in staffing. “Fortunately, the breadth of our operations means we could access the skills needed without having to look outside the business,” he says.