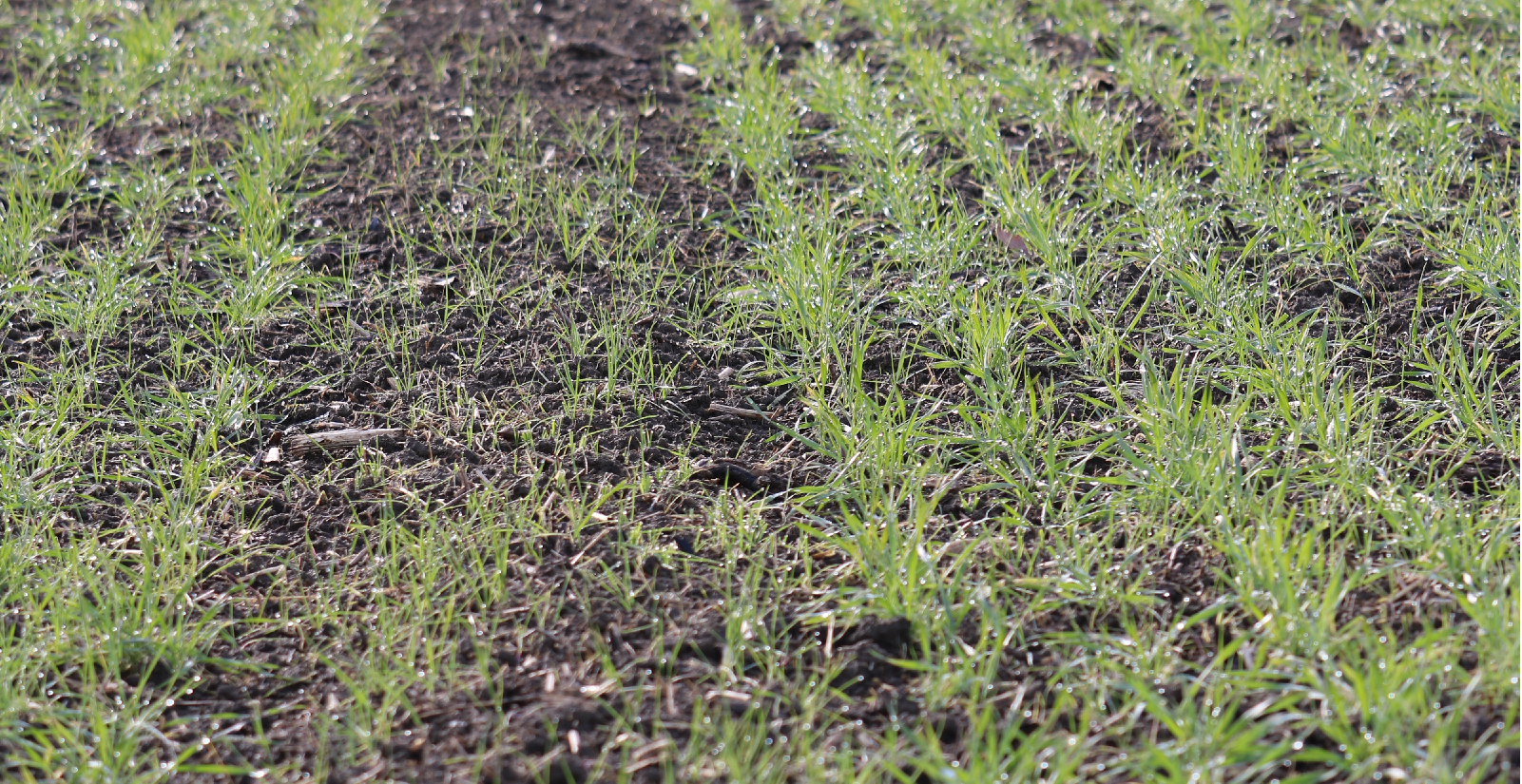 Why post-emergence herbicides still have a place

Spring is the final stage of the wheat herbicide programme. Contact-acting herbicides like Monolith (mesosulfuron + propoxycarbazone) and its predecessor Atlantis WG (mesosulfuron + iodosulfuron) are the last chance to control black-grass in wheat crops, other than hand-pulling or resorting to spraying off the entire crop.

Recent seasons have seen growers focus their chemical weed control efforts at the pre-emergence timing while, using a post-em herbicide has fallen out of favour with some growers and agronomists. We examine the reason for this change and what value a post-em can still bring to the herbicide programme.

Since its launch 15 years ago, there’s no denying that numerous farms have seen a decline in performance from Atlantis WG (mesosulfuron + iodosulfuron) and other mesosulfuron based products. When it first appeared on the market, control above 95% was commonplace – it appeared to be a miracle product getting near total control of grass weeds in a cereal crop.

These exceptionally high levels of control couldn’t be maintained but why has there been a drop in performance and why has it not affected all farms in the same way?

“There’s clearly been a build-up of resistance to mesosulfuron in black-grass,” says Bayer Development Manager Dr Gordon Anderson-Taylor. “Interestingly, the main form of resistance is enhanced metabolism rather than target-site – although we do see some target site resistance as well.”

When Atlantis was first launched there was some discussion among weed scientists about which form of resistance was likely to be a bigger problem. As it turned out, enhanced metabolism resistance became the most troublesome.

Added to that, it is important to remember that the type and degree of resistance you see on farm depends on the genetic make-up of the original population. Herbicides select from what is already there, they don’t ‘create’ resistance, but they do allow it to become a very common trait unless other modes of action or cultural control methods are used.

What level of control is still achievable?

Variation in the resistance status of populations mean there is no easy answer to this. In a series of trials running from 1999–2016 the average control from Atlantis WG started at over 90% but step-by-step reduced to around 50%. However, the average figures masked the fact that from 2012 onwards there were two distinct groups; one with control below 50% and, another that still got at least 70% and above.

In either case, the post-em can still provide useful levels of control within the herbicide programme. Newer mesosulfuron products such as Monolith for spring and Atlantis OD (mesosulfuron + iodosulfuron) for autumn offer a further 5–10% improvement.

“It’s important to look at how the post-em fits within the herbicide programme,” says Dr Anderson-Taylor. “The recent trend has been to focus spend and effort at the pre-em timing with fairly substantial stacks and sequences being used. But at pre-em it is a case of diminishing returns. The first product like Liberator (flufenacet + diflufenican) does the heavy lifting, the next product might give an additional 10%, and then the next 5% and so on.

“At some point, using a post-em will control more than simply stacking more products at pre-em and if you look closely at the numbers that might come earlier than some people think.”

Controlling black-grass in wheat provides an immediate benefit by improving yield but long-term the aim is to degrade the seedbank by minimising seed return. One reason black-grass has become so prevalent is that it is still possible to get a decent crop of wheat despite black-grass headcounts of more than 100/m2. However, such high counts are returning huge amounts of seed to the soil and eventually will make the crop uneconomic.

Cutting seed return means there is less risk from weeds in future crops so that farmers can focus on margin rather than weed control. Post-em herbicides are a useful tool to reduce seed return even; even on tough populations using a post-em can reduce the headcounts by 30–50% which equates to a huge number of seeds across a field. Each head can produce between 80–150 viable seeds, so reducing a headcount of 50/m2 to 35/m2 equates to over 1000 fewer seeds per metre or 10 million per hectare!

When looked at through the lens of seed return, the small improvement in control offered by Monolith can translate into a significant reduction in the number of seeds returned. In trials, the average control of black-grass from Monolith was 75.3% whereas, Atlantis averaged 66%. Using the example of a starting headcount 50/m2 again applying Monolith instead of Atlantis would result in 4 fewer heads or 300–600 seeds per square metre. This demonstrates that small improvements in control across the herbicide programme can add up to big differences in the weed burden in the soil.

“Clearly in a situation where the pre-emergence residual herbicide application has left a high population of survivors it may be appropriate to spray off dense patches when these are detected,” says Dr Anderson-Taylor. “In this case as a selective post-emergence treatment is unlikely to prevent significant seed return because the plant numbers are simply too high.

“When a selective post-em treatment is used, it is important to continue to maximise control with aggressive management of stubborn patches. Spraying off remaining patches later in the season and/or hand-rogueing should be the final stage of the weed control programme when heads appear above the canopy in May to cut down viable seed return even more.”

Find out more about Monolith

A highly active herbicide (including a sulfonylurea herbicide) with foliar and some root activity against black-grass.

Depending when you drilled your wheat crops, weed control in spring 2019 might be looking like either a huge challenge or a case of finishing off the good work