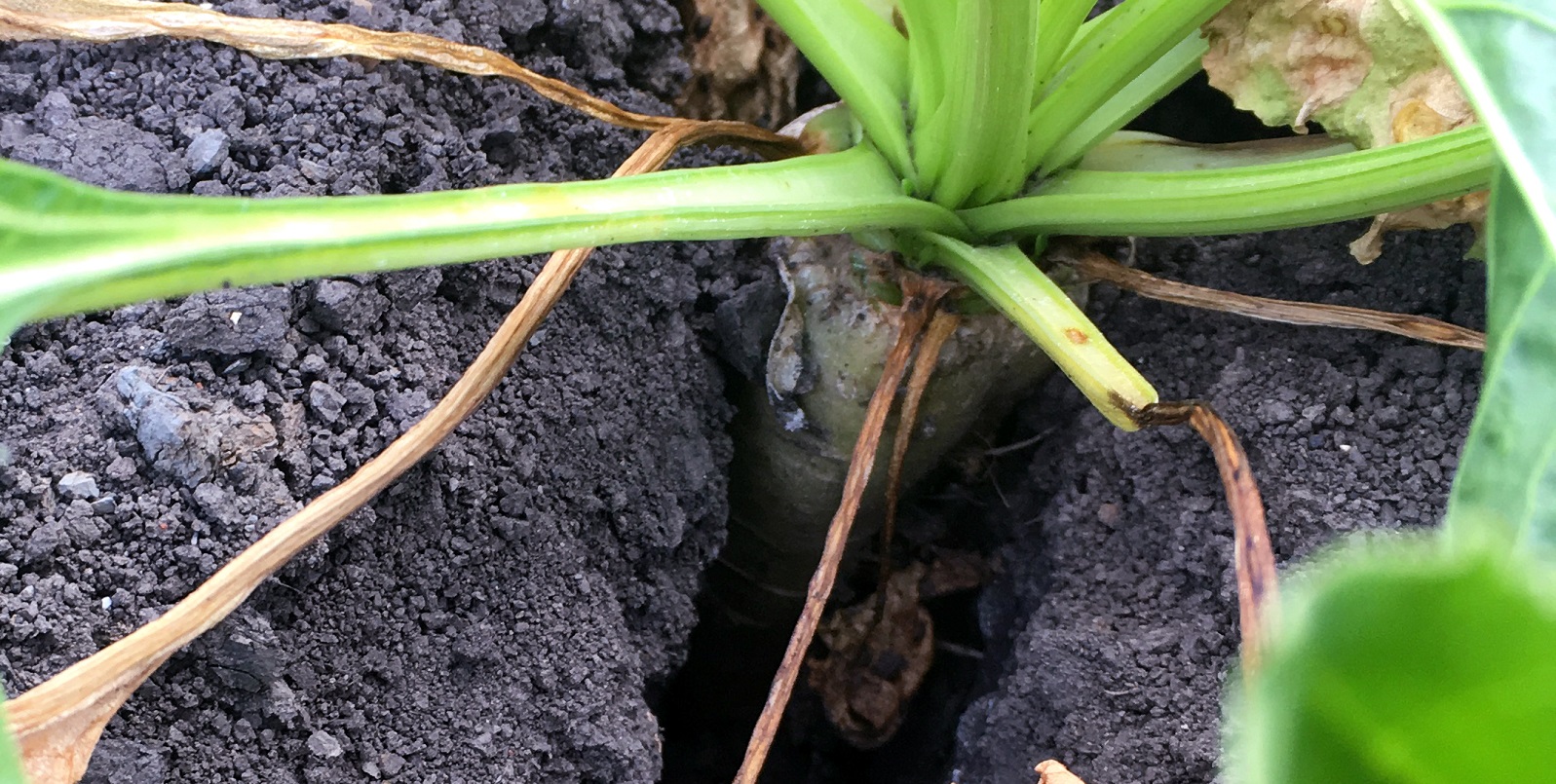 The 2018-19 sugar beet season will likely go down in history as one of the most challenging, but also one of the most encouraging after the crop showed remarkable resilience in the face of testing conditions.

Weather data from the Met Office reveal what a challenging season 2018 was with the dry and hot summer dominating the headlines: summer 2018 is officially the warmest on record with a UK mean temperature of 15.8oC, almost 1.5oC above the 30-year average for the period 1981-2010.

From lower rainfall to high temperatures and bright sunny days, the summer of 2018 was exceptional, but not great for sugar beet or other crops

Once the summer arrived however, there is little weather variation between the main sugar beet growing regions of East Anglia, the Midlands and the East and North East of England. In contrast, East Anglia was the only region (considered here) to receive above average winter rainfall.

It is perhaps not surprising therefore that sugar beet crops struggled. Yet, despite the high temperatures and dry conditions, many crops have gone on to produce respectable yields with the national average yield expected to be 70-75t/ha.

Favourable weather in the early spring was enough to encourage some growers to start drilling only for the ‘Beast from the East’ to deliver a late winter that put a stop to proceedings. Even after the weather improved, soils remained cold and wet. As a result, many were unable to resume drilling four to six weeks. Despite the protracted drilling campaign, later drilled crops fared remarkably well with many out-performing those drilled in apparently good time.

Sugar losses not significant to performance

By late July many growers were beginning to fear the worst, but August rainfall was enough to support new growth and crops made a respectable recovery. Some crops mobilised sugar reserves to support new growth, but at 0.5-1% of concentrations the losses were not to a detrimental extent. Although growers are reporting wide variation in sugar levels, they remain close to the long-term average and there have been minimal issues with high amino N concentrations or other impurities.

The new growth that followed the August rains did exceptionally well.  It benefitted from just enough moisture, mild temperatures and the continuation of bright, sunny days. Many crops received two fungicides, and some got a third. Growers helped make the most of the good conditions by keeping canopies clean of disease and crops were able to support growth well into the autumn.

The mild weather that continued into the autumn made harvest far easier than it might otherwise have been. There was an issue with crown tares in some early season liftings due the contrasting height of plants even within the same crop, but this was not widespread.

The kind conditions at lifting also meant there has been limited issues with soil tares which has helped support a smooth processing campaign.