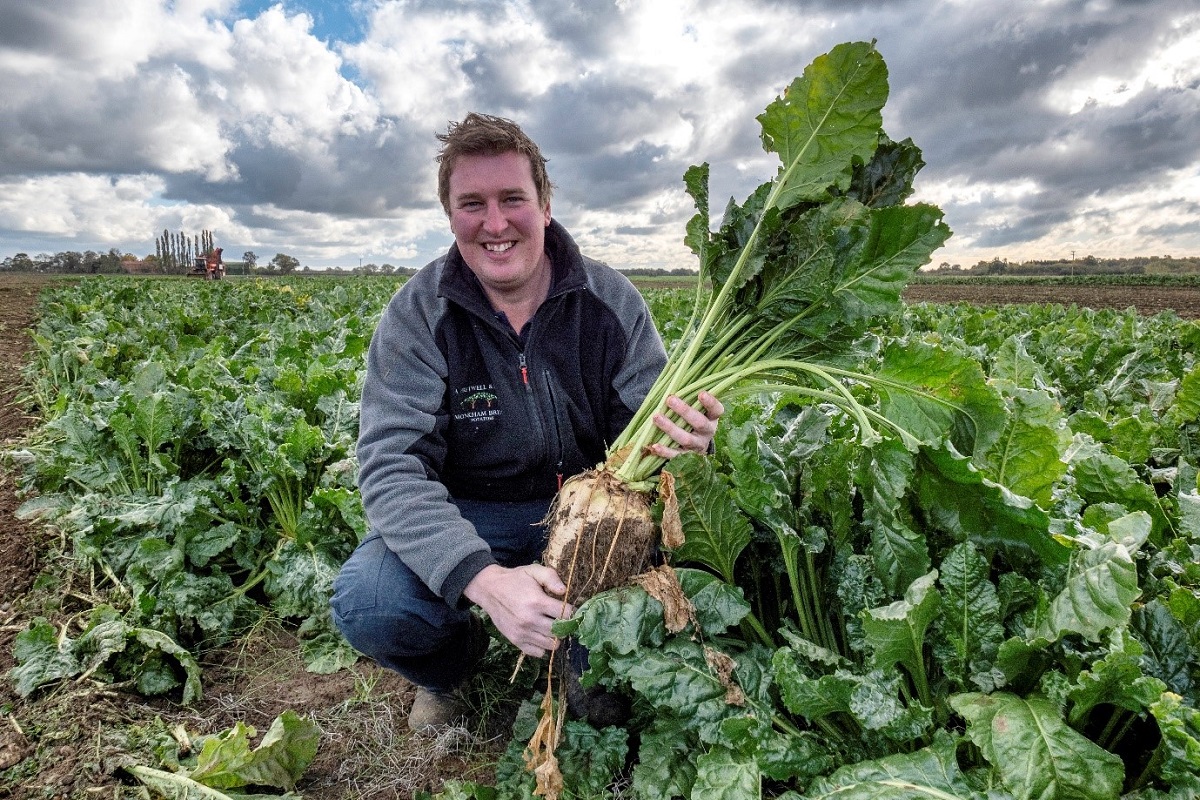 Across 28ha the sugar beet at A Fretwell & Sons at Westwoodside to the east of Doncaster in South Yorkshire looks promising, but will yields be enough to compete for the #Beet150 prize of a study tour to Chile?

This year’s crop was sown over three days between 19 and 22 April at a seed rate of 1.23 units per hectare. Establishment was helped by the improving weather at the time with James Fretwell having delayed drilling until the soils began to warm.

During the season the crop received two full-rate applications of Escolta (cyproconazole + trifloxystrobin) with the second application made four weeks after the first on 31 July.

“The fungicides worked well and given that rust was beginning to get into the crop in mid-to-late October we can see that were it not for the protection they afforded disease would most likely have come in much earlier,” said Mr Fretwell. 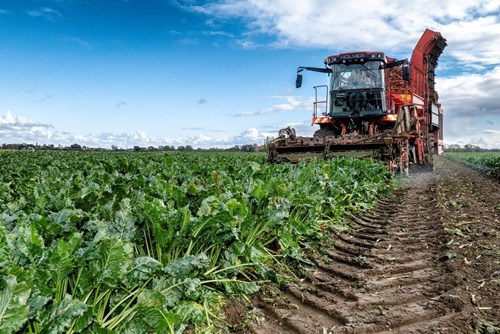 Lifted by Doncaster-based contractor RJC Todd Ltd, the crop on the Isle of Axholme, Westwoodside is among some of the more complete crops seen this season with good field coverage and even root size.

Although yields are difficult to estimate in sugar beet and a final yield won’t be known until British Sugar reports the final tonnage delivered, the contractor conservatively estimated the crop to be yielding upwards of 85t/ha.