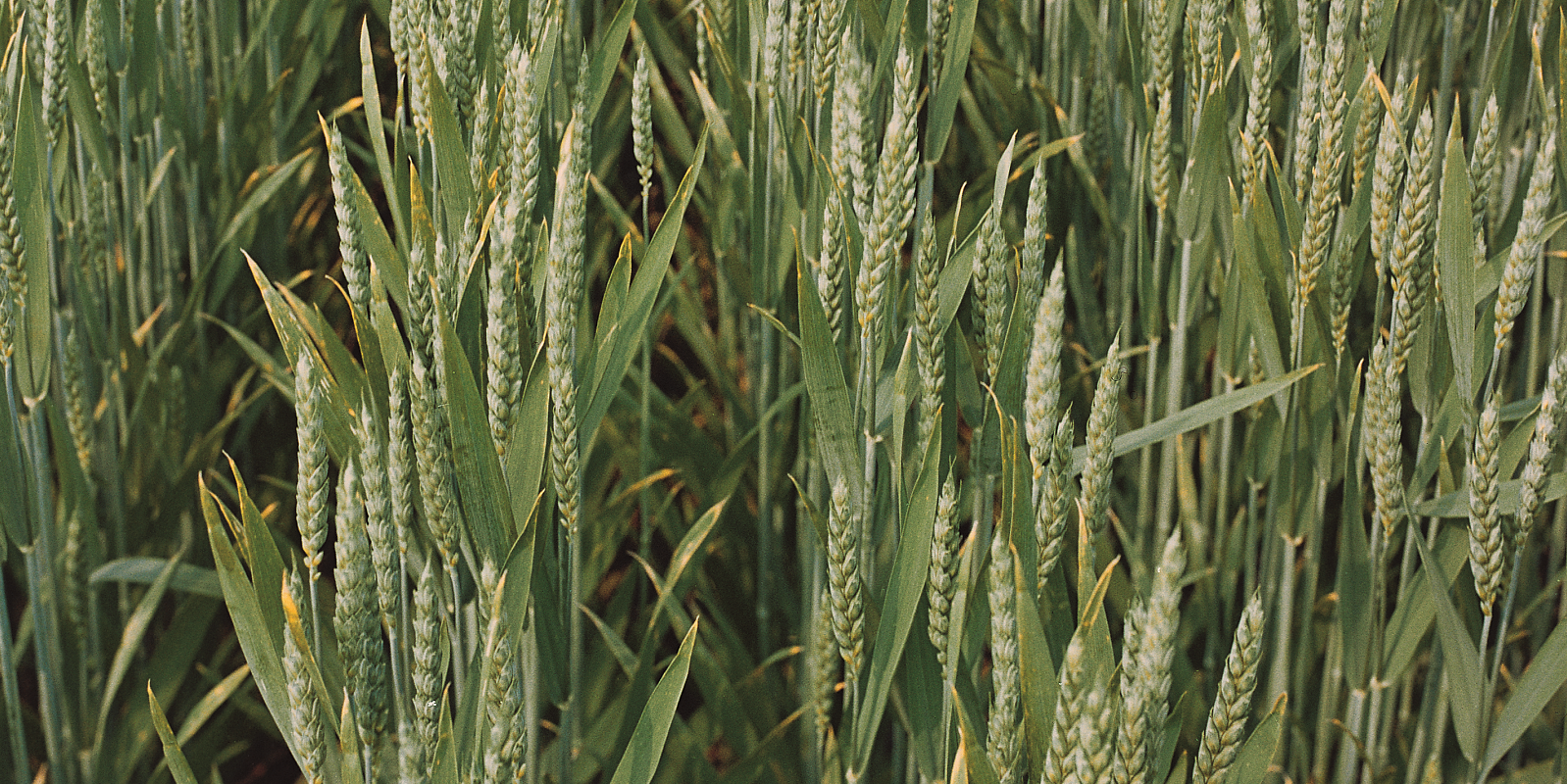 It has been wet and warm across the South East over the past month, which has favoured the development of Septoria in wheat crops. Despite that, growers have generally had good spray days and all the T2 flag leaf fungicides have now been applied to manage the disease, aside from a handful of later crops as you move west into Hampshire.

Oilseed rape crops are looking good and fungicide programmes are complete, with just dessication sprays left to apply in July. There has been no issues with seed weevil this season, so there has been no need for late insecticide sprays. Reports are of good pod set and yield potential.

As the showery conditions continue, on top of controlling the ear disease complex, it will be important to consider topping up Septoria protection on the flag leaf at the T3 timing. Out of the azole fungicides available for the flowering spray, prothioconazole is the best option, as it provides the best protectant and kickback activity against Septoria, plus ear diseases such as Fusarium and Microdochium.

Growers along the south coast may be concerned about rusts and where that is the case, adding in a rust-active strobilurin or an extra azole such as tebuconazole will help to cover all bases. Timing of T3 sprays is criticial and it should be aimed at early- to mid-flowering.

The risk period for bruchid beetle damage in winter beans will soon be upon us as pods begin to set. Typically, growers have relied on pyrethroid insecticides to reduce the damage caused by the pest, but Biscaya (thiacloprid) is now approved for the same purpose and offers a good alternative that is kinder to beneficials such as bees.

Use thresholds for treatment – when pods set and there are two consecutive days of temperatures greater than 20C, monitor crops for beetles and apply when they are first seen. For Biscaya, it is possible to use two applications at 0.4L/ha, with the second spray a minimum of 10 days after the first.