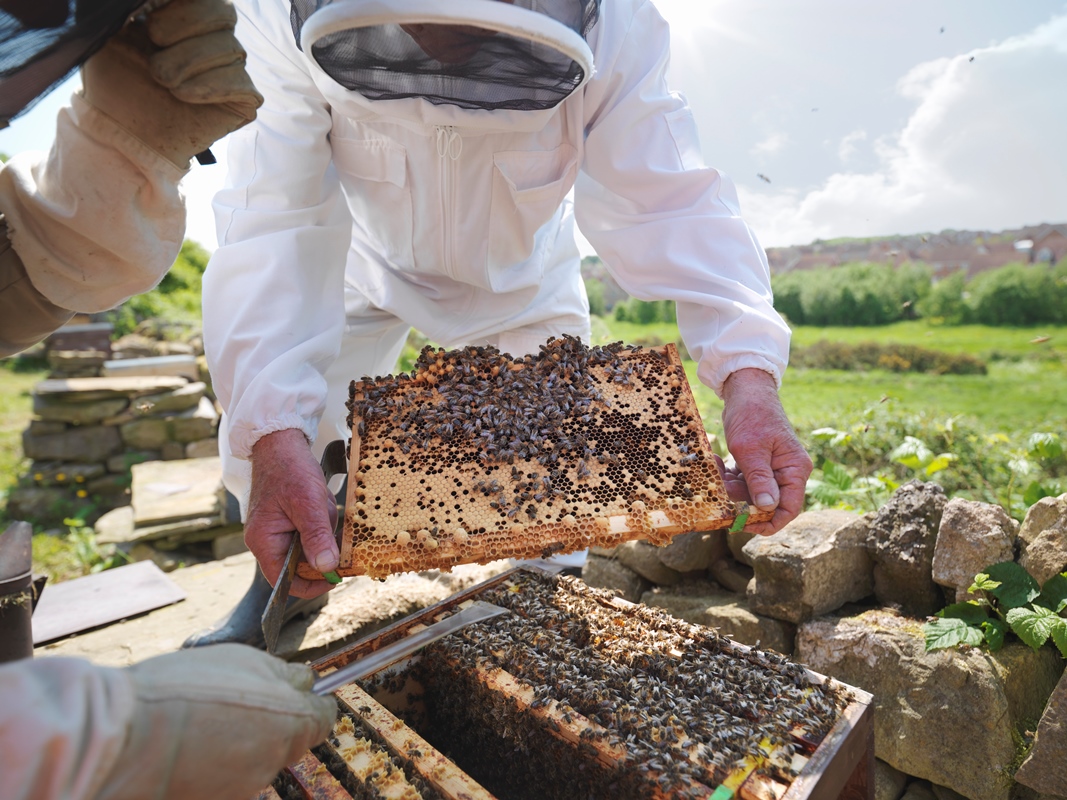 With all of the shenanigans going on in the European Commission when it comes to the vote to ban the remaining outdoor uses of neonicotinoid seed treatments, it can be easy to ignore all the great innovations coming along to help scientists design new bee-friendly insecticides, and to help beekeepers protect their bee hives. I would like to highlight three of them; all of them innovative; none of them politically motivated.

The solution:  Researchers at Exeter University and Rothamsted Research with input from Bayer have identified enzymes in bees that determine sensitivity to insecticides such as neonicotinoids. Published in Current Biology, the study identified a subfamily of these enzymes in bees that was responsible for the rapid breakdown of certain neonicotinoids, such as thiacloprid, making them virtually non-toxic to bees. Researchers are confident that this knowledge will enable companies to design further bee-friendly insecticides in an even more targeted way, using relatively simple methods (in vitro) at an early stage of a product’s development.

2. Can you model how a honey bee colony develops in different landscapes?

The Solution:  Another great collaboration between the University of Exeter and Rothamsted Research, this time with the University of Leipzig with input from Syngenta have developed the BEEHAVE  computer model to simulate the development of bee hives and the nectar and pollen foraging behavior of bees in different landscapes. The beauty of this model is that it is possible to include the impacts of Varroa mites, the diseases that they transmits, more general beekeeping practices, poor forage availability, together with the impacts of pesticides. Bayer and Syngenta are already using this model to understand how bee colonies respond to stress and how different combinations of stressors put the hive at risk. And it you understand the problem, you can start to work on the solutions.

3. Can you reduce the reinfection of bee hives with Varroa mites?

The Solution: The Bee gate – a new fitting, developed by Bayer Animal Health, to the entrance of the hive. As bees enter through the bee gate, they brush the surrounds of the gate picking up a small, but to the Varroa mite that might be clinging to the bee, lethal dose of an acaricide. A simple but effective method of helping beekeepers and bees protect the hive from their worst enemy.

Keep up with the latest thinking on environmental stewardship and biodiversity to protect land and habitats for future generations.