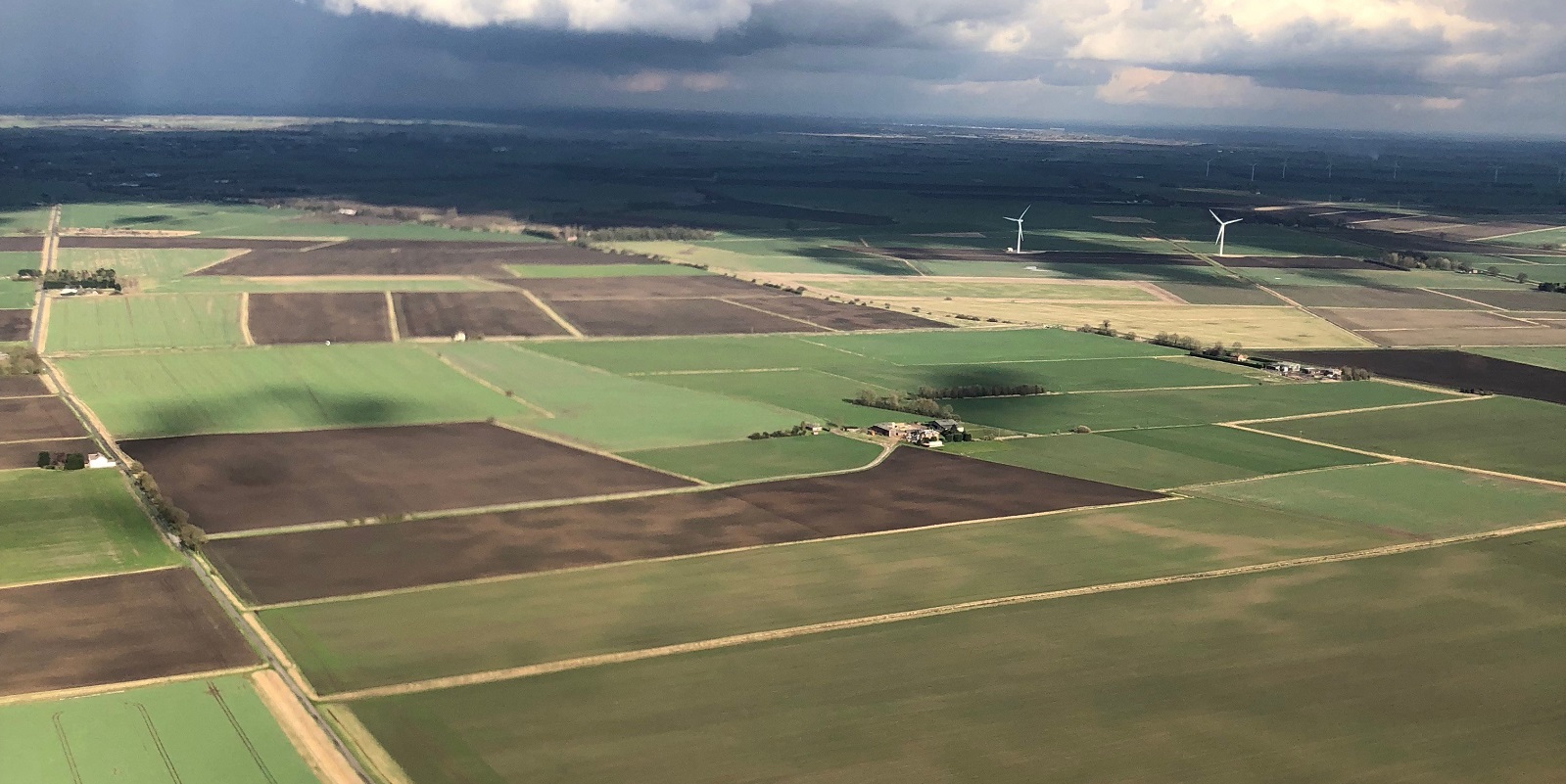 After a brief spell of drier and milder weather, we seem to have returned to a spell of wetter conditions. However, the dry spell in late March has allowed some fieldwork to progress. In many cases, first doses of nitrogen have been applied to winter oilseed rape and winter cereal crops. Spring barley, spring wheat and some sugar beet has been drilled into what look like good seedbeds.

Some efforts have been made to start spring grass-weed control programmes with Pacifica (iodosulfuron + mesosulfuron) and Monolith (mesosulfuron + propoxycarbazone), but drilling and fertiliser spreading had taken priority. Now the returning wet weather has held these applications off again.

There is some concern that these may now be rolled into T0 fungicide timings in wheat and compromises will have to be made with tank mixes. Atlantis (iodosulfuron + mesosulfuron), Monolith and Pacifica are not compatible with either tebuconazole- or chlorothalonil-containing fungicides, both of which are often included in T0 fungicide applications, not to mention the inclusion of plant growth regulators or micronutrients.

To further add to the issue, later drilling and the recent cold weather means that wheat crops are somewhat backward. Now they have received first nitrogen applications and warmer weather hopefully around the corner, they will start to grow rapidly to catch up with where they should be.

This could cause some issues with post-emergence contact black-grass herbicides if applied to rapidly growing plants, as crop effects can occur – especially where larger tank mixes with fungicides and PGRs are used. Where possible, apply the herbicides in a separate pass, but if more complex tank mixes are unavoidable, monitor growing conditions and avoid spraying ahead of any expected acceleration in crop development.

A lot of winter OSR crops that were showing signs of light leaf spot infection during March should now have been sprayed with a prothioconazole-containing fungicide to protect the plant up to the green bud or early flowering stage, but where this has not been done, it should be considered a priority.

There is also a bit of talk regarding whether late-drilled wheat crops with good septoria resistance, such as Graham, Sundance or Siskin, will have scope for reduced fungicide inputs following a spell of cold weather during late winter – most notably, the possibility of missing out a T0 fungicide.

Fields should be inspected on an individual basis for disease levels, especially septoria, before any decision is made. Reducing fungicide spend even in a perceived low disease pressure season can be a false economy, as we saw last season when disease came back in late where fungicide spend was pulled back.