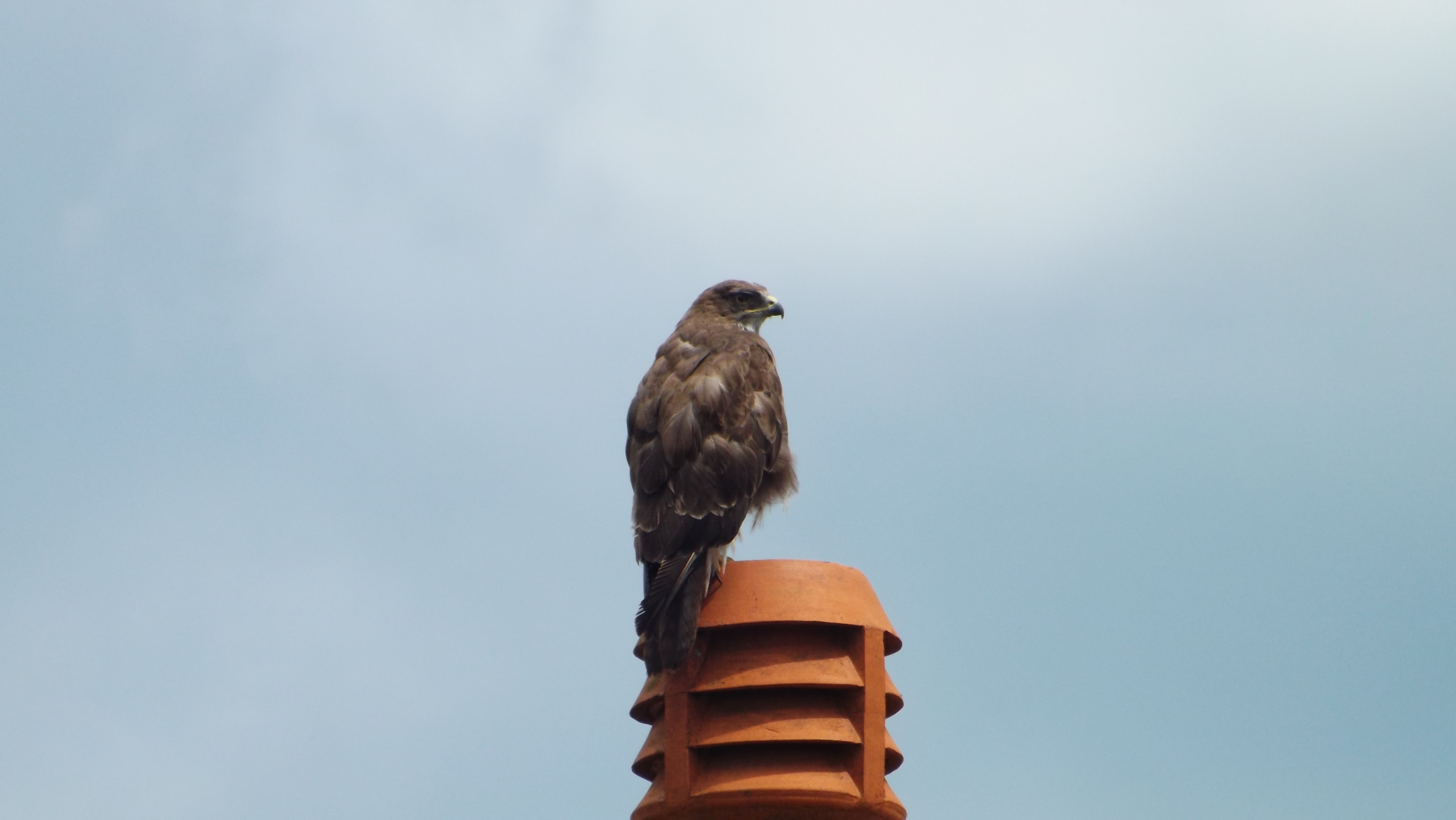 When I was sat in my Biology lessons at school, we were taught that ecosystems were essentially a pyramid.

At the bottom was primary production, in which plants captured energy from the sun and carbon dioxide from the air and produced carbohydrates in the form of sugars. They combined that with nitrogen and other elements from the soil to form proteins, vitamins and nucleic acids; the building blocks of life that sustain us all.

In many of the pyramids we studied, the next ‘trophic’ level were herbivores – insects and other small animals which fed on the plants, then predators – small mammals and birds which ate the insects.

Finally, at the top, there were carnivores which fed on the level below.

The pyramid visualised a simple idea: at each level, there were fewer organisms feeding on the level below. At the top were raptors (eagles, buzzards, kites, kestrels) or dogs, otters, lions, tigers, sharks and so on, depending on the ecosystem in question. 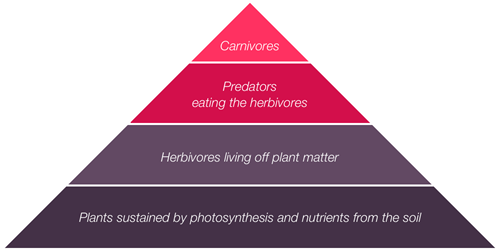 It was drummed into us that the integrity of these ecosystems could be judged on the numbers of carnivores seen. The more at the top, the more life there must be further down the pyramid to sustain them.

40 years ago, it was extremely rare to see a carnivore in the UK outside a zoo. Whilst that might be where the lions and tigers belong, it was also an indication that there was something wrong with the ecosystem here. A lack of carnivores showed that there was a lack of food further down the pyramid.

So what can the pyramid tell us about farming today?

The change in the landscape has been dramatic. If I drive more than a couple of miles, almost anywhere in the UK, I will be disappointed not see a carnivore, be it an owl on the Bayer research farm in Cambridge, a kestrel near the supermarket, a badger running across the road, or a red kite or buzzard flying over the M11, the M25 and especially the M40 towards Oxford.

And it cannot be an accident.

Clearly, groups like the RSPB have worked hard to make this happen, and the trapping and killing of top predators has been greatly diminished, but I believe that farmers in the UK should be given a huge amount of credit too.

Whether it’s cover crops and bird seed mixes being planted around fields for shelter and supplementary food respectively, whether it’s beetle banks and tussocky grasses to sustain high levels of insects on farms, or whether it’s putting up owl boxes and raptor landing sites; it has been successful.

Therefore, rather than criticising UK agriculture and its impact on our environment, I believe we should be proud of, and applaud, our farmers’ efforts to genuinely push for a system of farming that produces the safe, high quality, affordable food that UK consumers want, in a way that not only preserves our wildlife, but actively promotes it.

Still no lions though…

Have you been taking steps on your farm to promote biodiversity and help Britain’s carnivores thrive? We’d love to hear more! Tweet us @Bayer4CropsUK.

Keep up with the latest thinking on environmental stewardship and biodiversity to protect land and habitats for future generations.