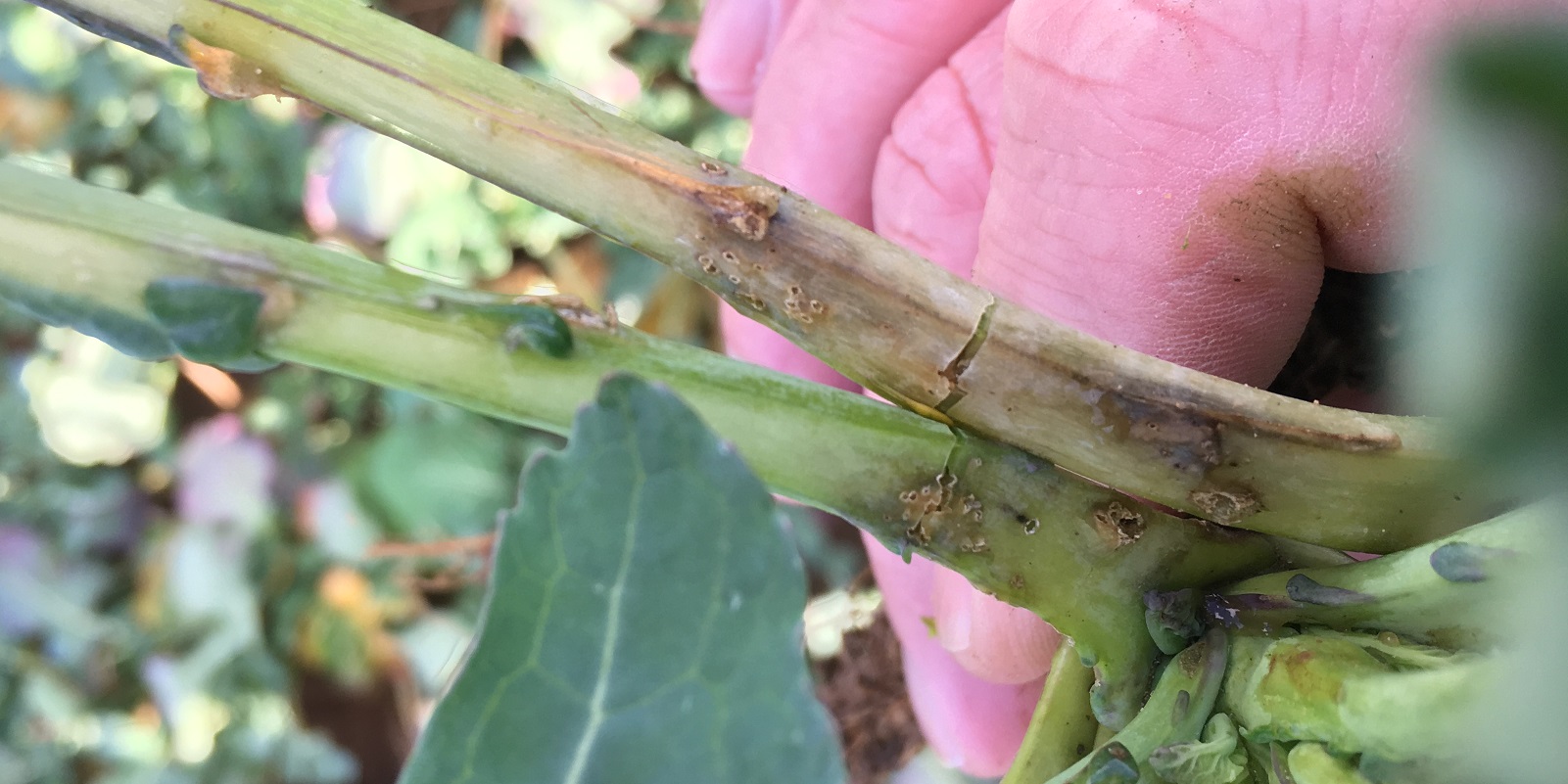 Conditions over the winter have generally prevented growers from travelling fields except for the odd application of propyzamide to oilseed rape. These applications have generally included a fungicide for light leaf spot.

Fields are now starting to walk much better and may become travelable soon if no more significant rainfall occurs, but it’s a little early for any nitrogen application at present.

Oilseed rape crops have been opened-up by the frosts and are generally looking well. Digging up plants for assessment shows good root systems and decent-sized crowns, often a sign of good potential for the season ahead. There is little evidence of crop growth starting yet, which is good news for those looking to apply spring herbicides such as Galera (clopyralid + picloram). Some more frosts to kill off old leaves carrying flea beetle larvae may help in some cases. 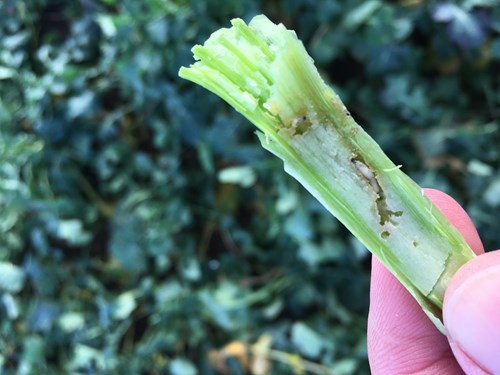 I have started seeing some suspected early symptoms of light leaf spot, but it isn’t at high levels yet. Incidence very much depends on the susceptibility of the variety at present. Phoma is still about, with some newer lesions appearing. However, this is not worth treating unless crops are very small. For growers, it is now about keeping watch and if you do pick up any light leaf spot, get a fungicide on at the next spray opportunity. Prothioconazole and tebuconazole are the strongest options but remember they are protectant, so getting sprays on early is crucial.

It has been another autumn where people have generally gotten away with delayed wheat drilling, with late-sown crops doing well. Subsequently, residual herbicides have done a good job at controlling grass-weeds after later application in moist conditions, providing a strong base going into spring. I have seen one or two cases of growers over-egging residual stacks in winter barley and causing crop effects, so that is something to be mindful of next autumn.

The decision whether to apply post-emergence weed control products will vary on a field to field basis, but every effort should be made to minimise black-grass seed return. In this part of the world, products such as Atlantis (iodosulfuron + mesosulfuron) or Pacifica (iodosulfuron + mesosulfuron) may give lower levels of control than they once did on resistant populations, but trials have shown that applications can still reduce tiller numbers, seeds per head and seed viability.

These products also do a very good job on other spring grass-weeds such as rye and meadow brome, wild oats, rye-grass and a range of broad-leaved weeds. Monolith (mesosulfuron + propoxycarbazone) is a new product option for this spring giving 10% better black-grass control that Atlantis WG and stronger brome control than either 0.5kg Pacifica or Broadway Star (florasulam + pyroxsulam).

Yellow rust was spotted in susceptible wheat varieties such as Skyfall and Reflection in the autumn. This was no surprise, as only three varieties are yellow rust resistant at the seedling stage. The key thing is not to panic, as yellow rust is easily controlled by a well-timed fungicide programme.

As wheat drilling has generally been later and more resistant varieties chosen, septoria pressure isn’t unduly high in crops at present. In barley, there was some early net blotch showing, but there was no need for treatment. These crops should be monitored and may require a T0 where risk remains high in the coming weeks.

Planning for fungicide programmes can begin early, as two of the biggest influences on the programme were decided months ago – drilling date and variety choice. Minor adjustments can be made as the season unfolds and we see what the weather has in store for us.